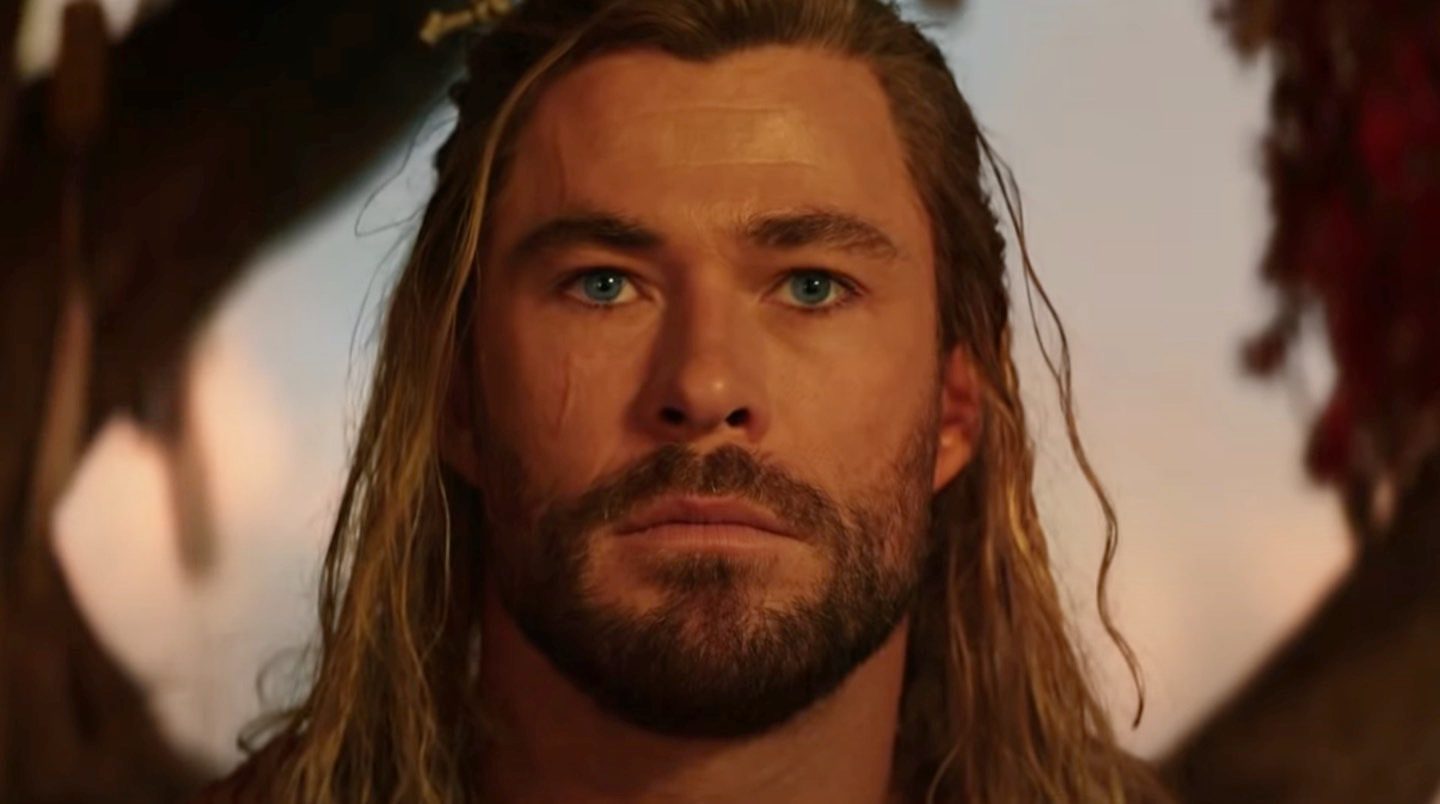 Thor: Love and Thunder hits theaters on July 8th, which is less than a month away. The next MCU film in the Phase 4 drops almost two months after Doctor Strange in the Multiverse of Madness and precisely one month after Ms. Marvel, the Disney Plus TV show that premiered on Wednesday. MCU fans dying to see Thor (Chris Hemsworth) in action again will soon be able to purchase the Love and Thunder tickets online, as preorders are about to begin. Marvel confirmed it all via a new teaser clip. Mind you, some spoilers follow below.

Doctor Strange 2 topped $910 million at the box office, and the sequel seems set to hit $1 billion before it switches to streaming. Multiverse of Madness will be available on Disney Plus on June 22nd.

That’s about $1 billion shy of Spider-Man: Far From Home’s box office take, but the comparison is hardly fair. Doctor Strange (Benedict Cumberbatch) is a brand new hero, relatively speaking. Spider-Man has a much bigger following and is guaranteed to sell many tickets.

With that in mind, we’d expect Thor 4 to at least match the performance of Multiverse of Madness at the box office. Thor isn’t Spider-Man either, but the hero has a large fan base and enjoys some seniority over Doctor Strange. This is the only character to get four distinct MCU movies so far.

Not to mention that Taika Waititi practically reinvented the character with Thor: Ragnarok after the not-that-great Thor 2 sequel.

Maybe that’s what Marvel is thinking. It certainly explains why the studio waited so long to start promoting Love and Thunder. The first Thor 4 trailer dropped only a few weeks ago, with Marvel following up with a second trailer soon after that.

Since then, we have seen a few shorter promo clips containing additional footage. And Marvel released one such Love and Thunder video on Wednesday to announce the start of online ticket sales.

The clip contains additional scenes from the movie that were not shown in the trailers. There are no big reveals compared to the trailers, but Thor’s voiceover indicates that they are building some sort of team. They’re probably doing that to fight the film’s big villain, Gorr the God Butcher (Christian Bale).

We don’t know who they are, but we did see Valkyrie (Tessa Thompson) fight Gorr in trailer 2, and she was rocking Zeus’s (Russell Crowe) weapon. That scene also made it in the new clip.

It’s right at the end of the new promo video that Marvel tells us Thor: Love and Thunder tickets go on sale on Monday, June 13th. Again, we’re looking at preorders here. That’s when you’ll want to place your online orders, as some locations might sell out quickly. That’s what happened with Multiverse of Madness when online ticket sales kicked off.