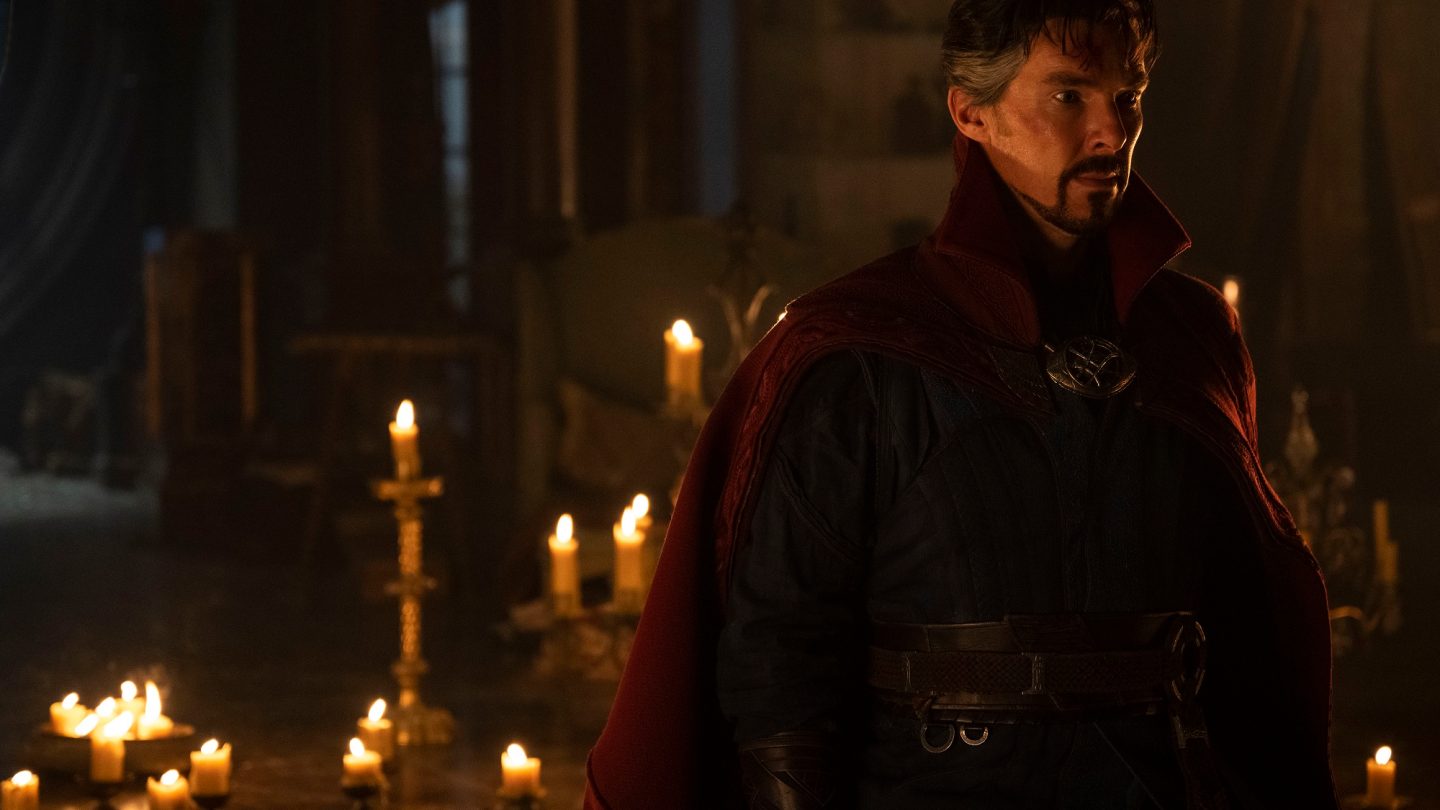 Disney and Marvel Studios announced this Thursday that Doctor Strange in the Multiverse of Madness will start streaming on Disney Plus on June 22nd. That’s about as quickly as we’ve ever seen a Marvel movie hit a streaming service following its theatrical debut.

The long-awaited Doctor Strange sequel premiered on May 6th, which makes the exclusive theatrical window just 47 days long. That’s in line with how WarnerMedia has been handling its movies as well. The Batman arrived on HBO Max just 45 days after hitting theaters despite raking in well over $300 million at the domestic box office.

Multiverse of Madness hits Disney Plus this month

Unsurprisingly, Marvel Studios made a meal out of the announcement. The cast reunited to film a video about the movie’s upcoming streaming debut. Benedict Cumberbatch, Benedict Wong, Elizabeth Olsen, and Xochitl Gomez are all doing their part to hype fans up for Doctor Strange in the Multiverse of Madness coming to Disney Plus.

If you want to know what we thought of Doctor Strange in the Multiverse of Madness, be sure to read our spoiler-free review from last month.

What about Spider-Man: No Way Home?

Multiverse of Madness coming to Disney Plus so quickly really highlights the complications of bringing Spider-Man: No Way Home to streaming. Though No Way Home is set in the MCU and also features Benedict Cumberbatch as Doctor Strange, it’s a Sony movie. Therefore, Disney can’t simply drop it on Disney Plus whenever it so pleases.

So far, all we know about when we’ll be able to stream Spider-Man: No Way Home is that HBO Max gets the movie in July. In Brazil, anyway.

If you plan on waiting for No Way Home to hit Disney Plus before you stream Multiverse of Madness, you might be waiting a while.

What else is coming to Disney Plus in June

The good news is that even if you don’t care about the new Doctor Strange, there’s still much to watch this month. On June 8th, Ms. Marvel premieres on the streaming service. Much like Moon Knight, this is a new character that we haven’t seen in the MCU before. If you need a primer, you can stream A Fan’s Guide to Ms. Marvel right now.

The remaining three episodes of Obi-Wan Kenobi are all arriving in June, as is the new series Baymax!, which stars everyone’s favorite robot from Big Hero 6.

Disney Plus Doctor Strange in the Multiverse of Madness Marvel