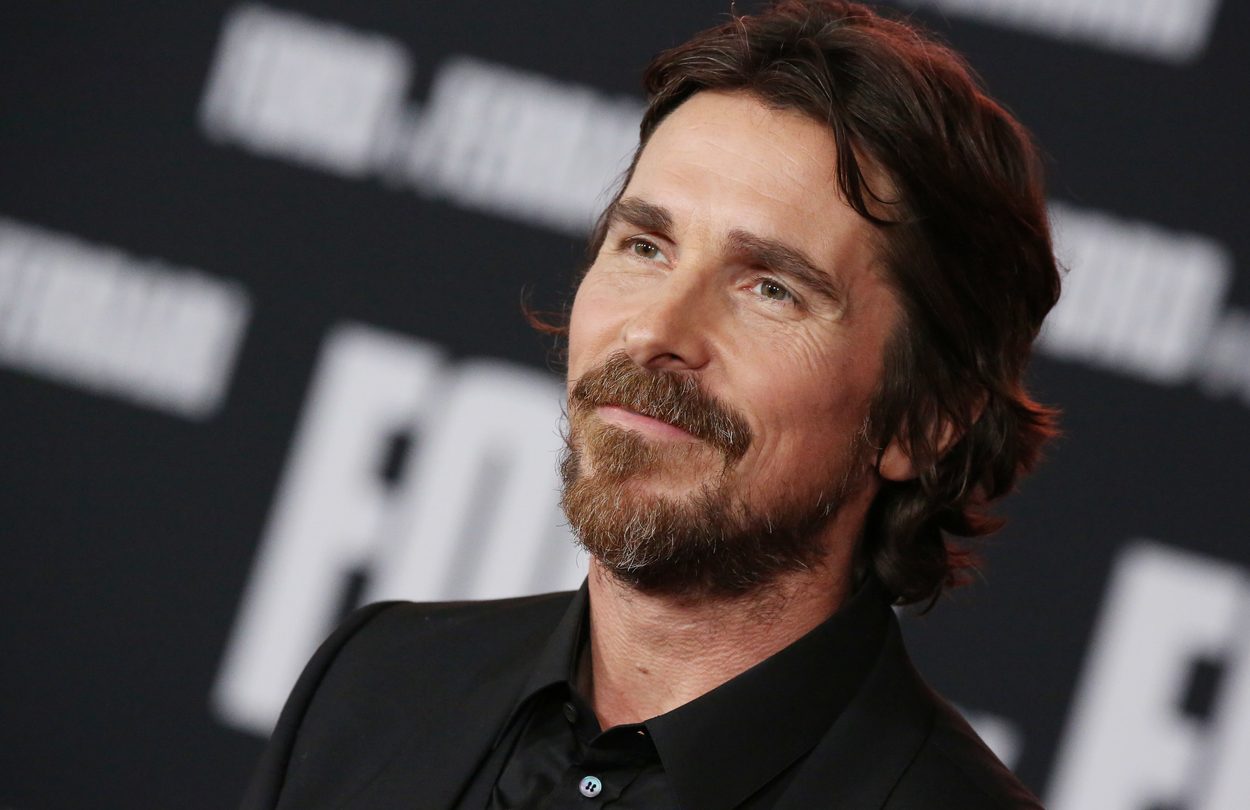 Though Christian Bale is currently in the midst of an Oscar campaign for his role in the feature film Ford v Ferrari, a rumor has begun to gather steam that the veteran actor might be about to make his return to comic book/superhero movies. Only this time, he’d be leaving behind Batman’s cape and mask — and the DC film universe altogether — to jump over to the Marvel Cinematic Universe, for a secret role in the upcoming Thor: Love and Thunder.

IndieWire reported on Monday that Bale is circling the role, with the character’s details still shrouded in secrecy.

Production on the movie, hitting theaters on November 5, 2021, is reportedly scheduled to begin this summer.

For Bale, it would certainly not be the first time he’s ventured into the world of comic book movie-making, seeing as he helped reinvigorate the Batman film franchise after years of misfires with DC cycling through one actor after another to portray Gotham’s Dark Knight. Bale ultimately starred in three Christopher Nolan-directed Batman films, released through Warner Bros., with one in particular — The Dark Knight — scoring more than $2 billion at the global box office and often referred to as one of the best comic book movies of all time.

Regarding the upcoming Thor title, this would be yet another exciting cast addition to get fans anticipating the movie even more. It was already known that Hemsworth will once again star in the title role, while Natalie Portman — per an announcement at Comic-Con 2019 — will return to play a female counterpart of the titular hero. The movie is a sequel to 2017’s Thor: Ragnarok, also directed by Waititi. Representatives for Bale and have not commented publicly about this news yet, but we’ll be keeping an eye out for the official word.