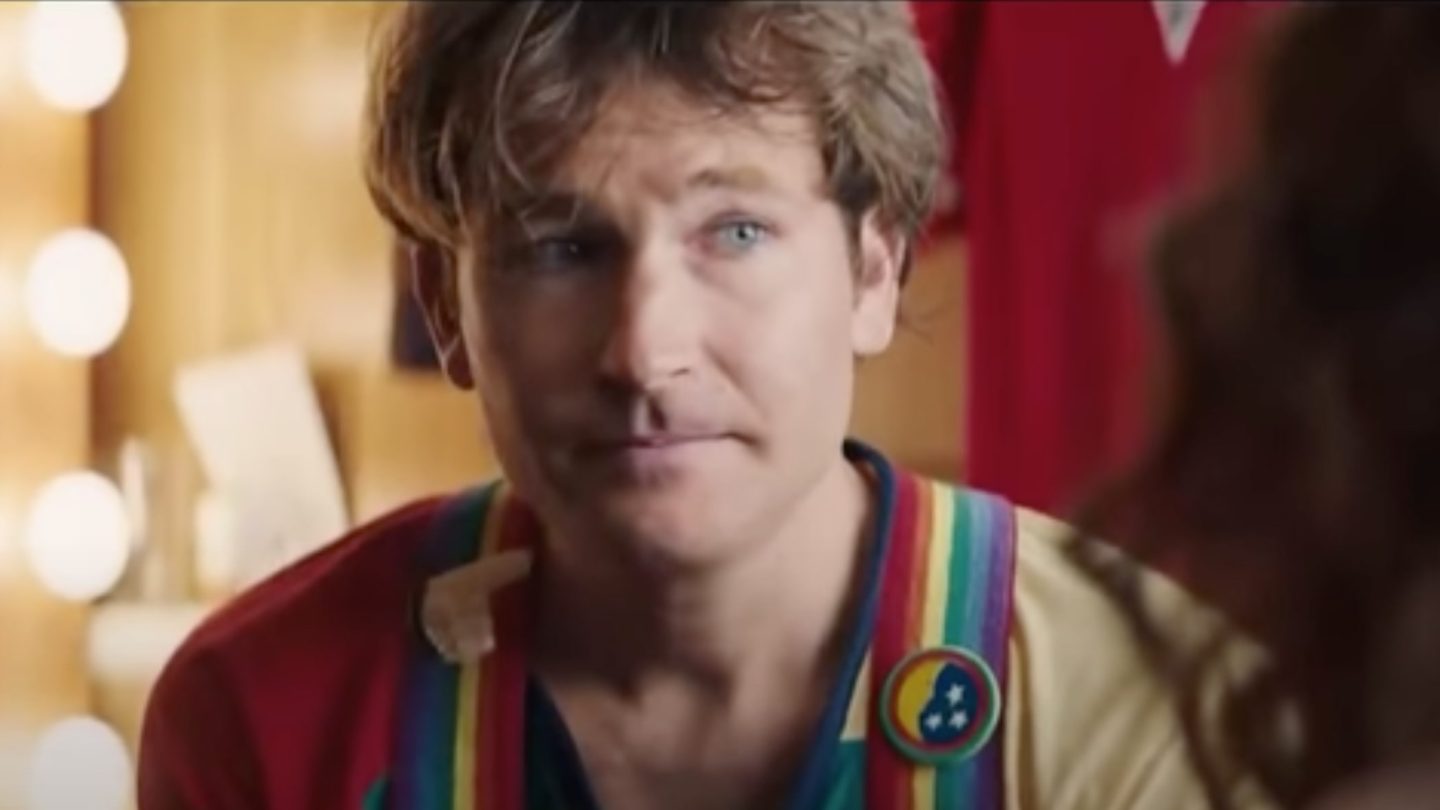 It really feels almost demeaning, in a way, to call actor Jamie Costa’s work in his Robin Williams video that’s taken the internet by storm this week an “impersonation” of the late comic and actor.

In the five-minute clip below that Costa posted to his YouTube channel, he inhabits Williams’ persona to such an extent that people are demanding this somehow be extended to a full-length Robin Williams biopic. With Costa, of course, in the starring role. Indeed, as I write these words the video has racked up more than 2.7 million views — and justifiably so. Costa dropped this treasure on everyone by surprise, and it immediately went viral. Williams’ mannerisms, his looks, the way his voice sounds, his appearance — Costa nails every bit of it.

What he put together is essentially a dramatization of a behind-the-scenes moment on the set of Mork & Mindy. Costa, as Williams, sits in front of a mirror running through lines. With him in the scene is Sarah Murphree as Pam Dawber, the real-life actress who played “Mindy” on the sitcom.

Murphree, as Dawber, breaks the news to Williams that comedian John Belushi has died. The anguish in Costa’s performance as Williams is palpable. His voice drops to a whisper. He can’t believe it — “John’s not dead, I was with him last night.” I mean, Costa really, really goes for it here.

To date this interaction, by the way, Belushi died of a heroin overdose in 1982 at LA’s Chateau Marmont. In breaking the news of his death, Murphree, as Dawber, gives an impassioned performance. About how much she cares about Williams and she can’t let the same thing happen to him. It’s an amazing, emotional scene.

We see Williams digest the news. He’s then left by himself. We see him buck himself up, Robin Williams-style, and find that zany center again and then prepare to go back out and entertain the world.

Do yourself a favor and watch this video now if you haven’t yet. And you’ll see why fans are calling for Costa to star in a Williams biopic. Meantime, here also is a snapshot of some of the reaction from social media to this incredible performance:

I don't often get goosebumps from something truly uncanny, but this is quite magical footage – even when he just says 'no' with sadness, the resemblance is remarkable. If a biopic does get made with Jamie Costa as Robin Williams, get a great script & director to do it justice? 🤞 pic.twitter.com/WMMvspNiNR

Jamie Costa as Robin Williams. This is Oscar worthy pic.twitter.com/xUFJM4VWcE