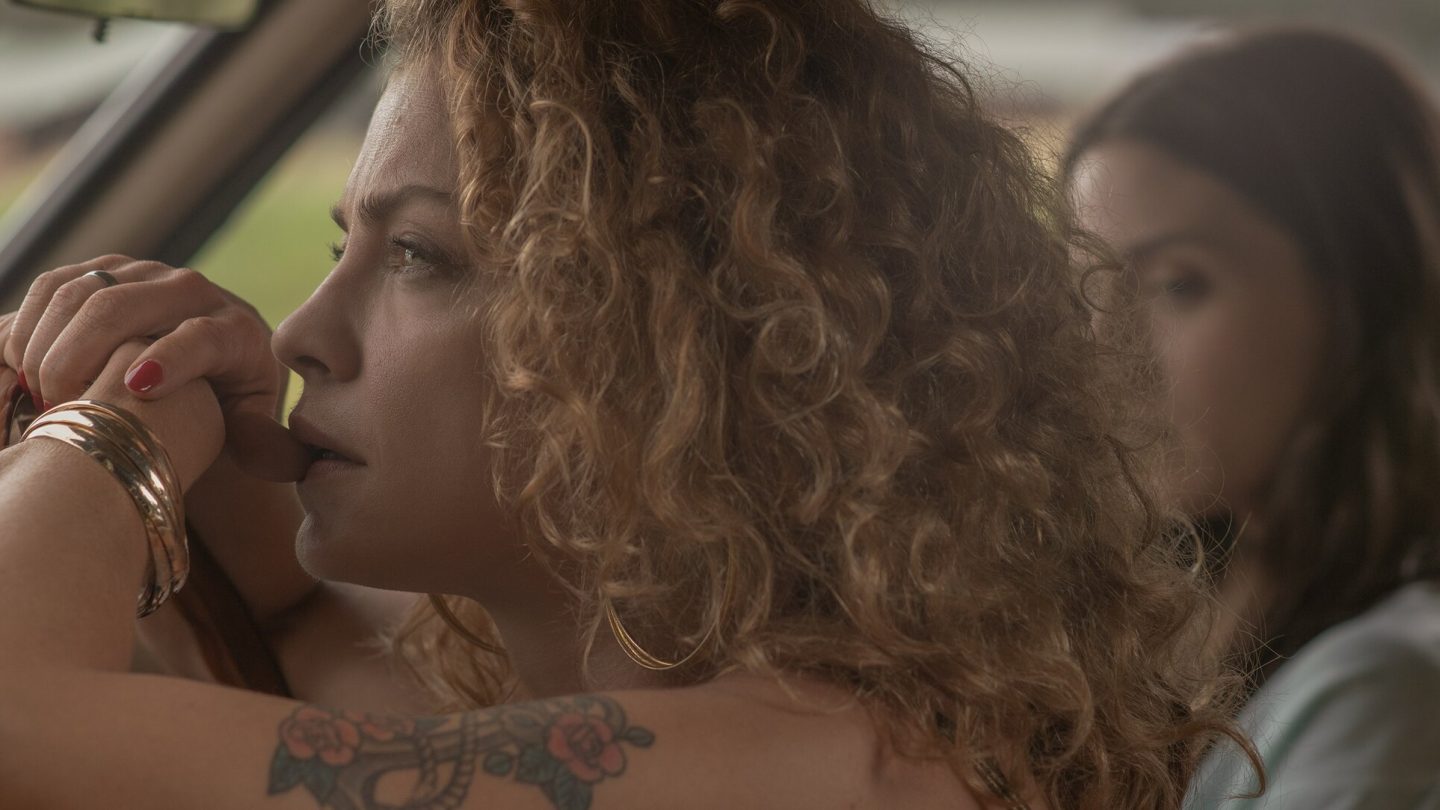 As we’ve documented on several occasions now, 2021’s lucrative book-to-TV-and-movie adaptation train keeps rolling right along — powered by our incessant need for new streaming content, as well as source material for the big-budget theatrical fare we all enjoy. One of the best recent examples of this is Fever Dream, a Netflix original movie that was just added to the streamer last month. It’s based on Samanta Schweblin’s novel of the same name. And it’s in line with a trend we continue to see more and more not just at Netflix, but also + and elsewhere.

Masters of the Air and Five Days at Memorial, for example, are two upcoming series that Apple has greenlit, both of which are based on critically acclaimed books. Likewise, Netflix continues to mine books for their adaptive potential — resulting in streaming series like Maid as well as You (which just released its latest season last month). Fever Dream is also a can’t miss movie. It rocketed to #1 immediately after its release in October. Now, it’s definitely worth revisiting if you missed it.

Fever Dream, meanwhile, is a feature film book adaptation. And here’s the official description from Netflix. “Told from a decidedly feminine perspective, this hallucinatory tale explores the interconnected nature of love and fear in motherhood.

“A woman named Amanda vacations in a sleepy Argentine village with her young daughter Nina. Ever-concerned with her daughter’s welfare, Amanda constantly calculates the ‘rescue distance’ needed to protect her child. She soon discovers that things around (her and her daughter) are not as they seem.”

A haunting story of broken souls, an invisible threat, and the power and desperation of family.

FEVER DREAM, based on the novel by Samanta Schweblin, comes from director Claudia Llosa and producers Mark Johnson and Pablo Larraín. Now streaming on Netflix. pic.twitter.com/BMdVrRb2zx

The film was directed by Claudia Llosa, based on a screenplay by Llosa and Schweblin. In the press material from Netflix about the movie, Llosa recounts her reaction after reading Schweblin’s book. Once she finished the last page, she immediately decided she needed to bring this to life as a feature film.

The story is set in the countryside of Argentina, amid stunning, sun-drenched beauty that contrasts with looming environmental disasters. “It’s a horror story at its root, but not a conventional one,” said producer Tom Williams. Netflix’s material continues: “The Spanish title Distancia de Rescate (Rescue Distance) refers to a pivotal scene in the film in which Amanda wonders about the time and distance it would take to save her young daughter should she face imminent peril. The constant awareness of danger and urge to rescue is a recurring theme in the movie.”

While the book is set in the Argentine countryside, Chile was actually chosen for the film’s location. Specifically, in the northern part of Patagonia, where filming took place in the spring of 2019.

“It’s almost a high-end, highbrow horror film,” said producer Mark Johnson. “But I think it’s really about two mothers trying to protect their children from an unseen evil. The only significant men in the movie are clueless. They have no idea what’s really going on. And the women have this connection to their children, but also to the land, and to (an understanding of) what’s going on in the metaphysical world.”