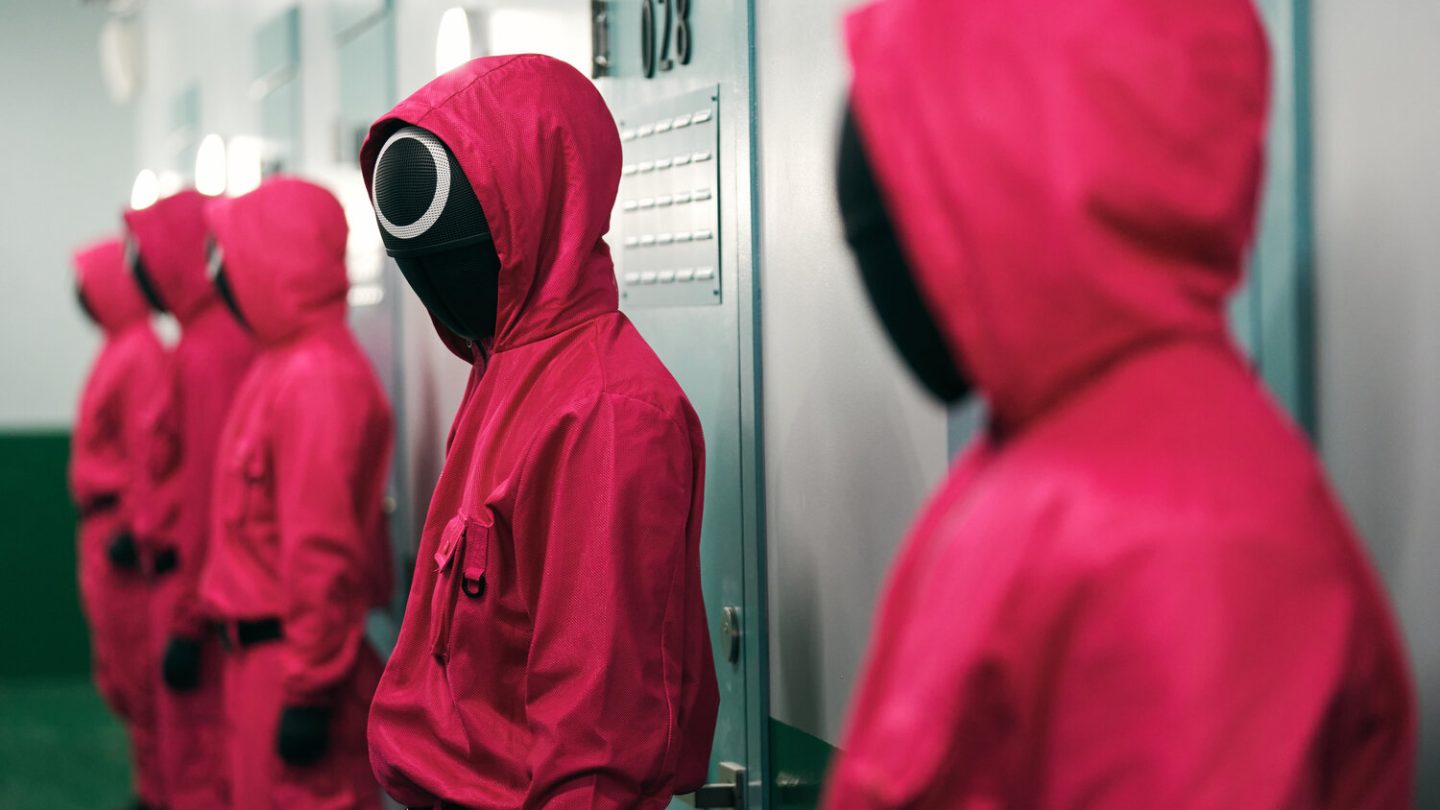 Sometimes it feels like South Korea makes TV shows as if the fate of the country depends on it. Or at least partly depends on it. Like Alice, I’ve found myself tumbling down a rabbit hole of the country’s best TV series during the pandemic — everything from Vincenzo to Crash Landing on You, Vagabond, and much more. There’s almost never a second season, and each episode tends to be more than one hour long, with movie-quality visuals and effects. In fact, watching a great Korean show feels like you’re watching 16 or so movies over the course of a season. Netflix, no surprise, is spending an insane amount of money to ramp up its Korean productions because interest in them continues to grow. And a new one on the streamer right now has everyone talking. That’s because the newly released Squid Game Netflix series is like nothing you’ve seen on TV. Prepare yourself, and then check out the trailer below.

Something like The Hunger Games comes to mind when watching this trailer. But, even then, the comparison quickly goes off the rails. Here, 456 “desperate contestants,” Netflix’s official synopsis explains, “compete with each other in a mysterious and deadly survival game involving multiple rounds of childhood games to win 45.6 billion won prize money that can pull them out of their misery.”

That explains a little more what this 9-episode series is about. The participants come from all walks of life. And they all get a mysterious invitation to join the game, the commonality being that they each desperately need money. All of the different “games” that the participants are forced to play are some kind of traditional Korean children’s game, like “Red Light, Green Light.” The consequence of losing? Shuffling off this mortal coil, of course.

Stop whatever you’re doing because SQUID GAME just hit Netflix and you need to see it immediately! 🦑 pic.twitter.com/JqdLrmum44

Needless to say, you should know going into this that Squid Game is brutal and blood-soaked.

This is not violence for the mere sake of it, however. There’s actually a lot, philosophically speaking, going on underneath the surface here. “Are happy endings possible in this world that, like our own, puts so many in no-win situations and still dares to pretend they have a choice?” Den of Geek asks, in a largely positive review about the series. “Can justice exist in a society so unequal in its doling out of power?

“Squid Game doesn’t offer an escape from the horrors of the real world. Within its limitations as a fictional drama, it gives us something far rarer: An affirmation that they exist, and that we’re not alone in finding them nightmarish.”

As you might can imagine, social media users have some … thoughts about this series. Twitter, for example, has been filled with users raving about how hooked they are, the heartbreaking nature of some episodes, and how they basically “can’t stop watching because it’s so good.”