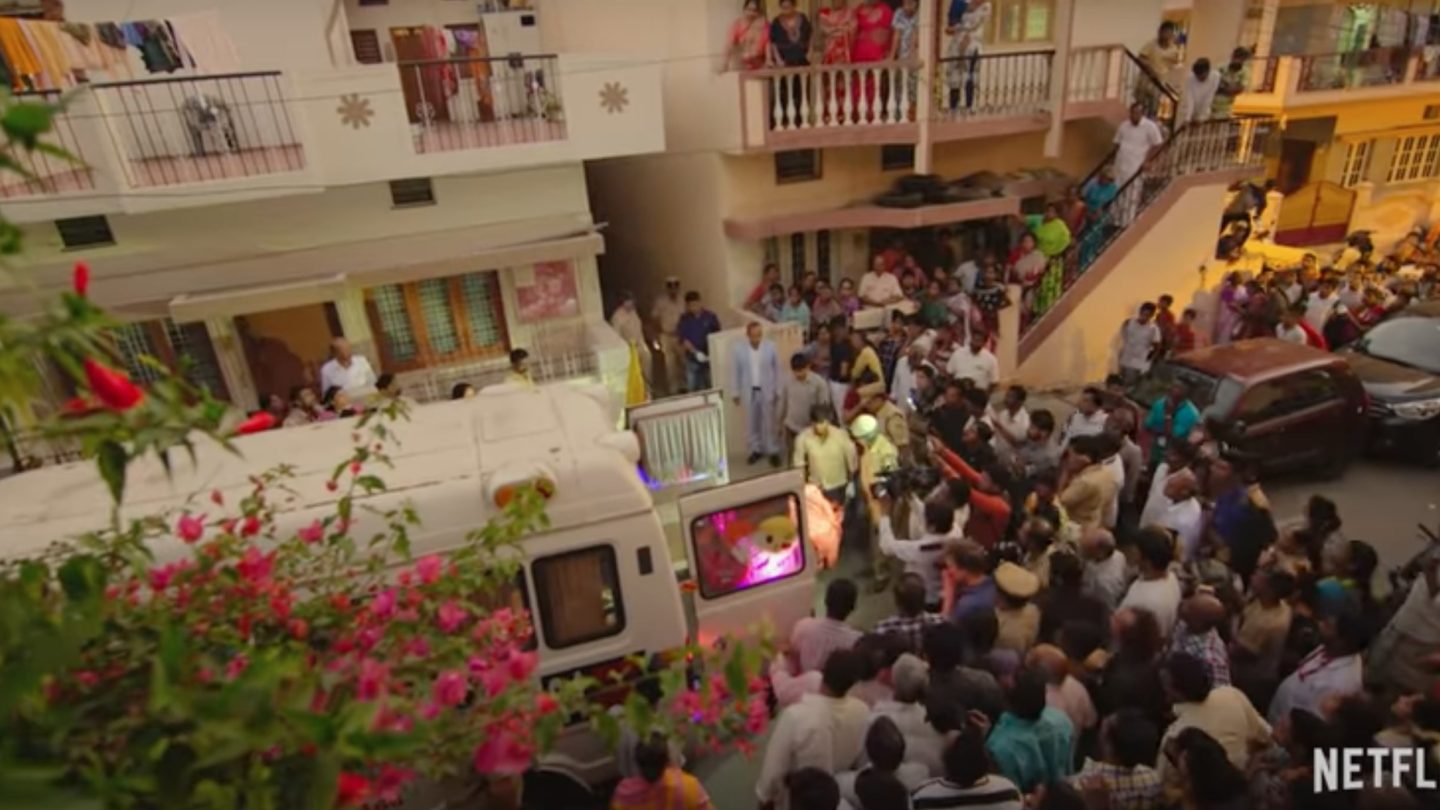 As it’s grown to dominate the global streaming game, Netflix has certainly been no stranger to controversy along the way. Think back to just last year, for example, when subscribers ostensibly began canceling in droves over a then-new Netflix original movie called Cuties, about a young girl who defies her conservative family and joins a racy modern dance troop. We can point to plenty of other examples. Like this Brazilian film, which we told you about just a few months ago. Reaction to it was so bad, it apparently sparked a Molotov cocktail attack. Now, though, controversy has settled over a newly available docu-series. One that got added to Netflix a mere two weeks ago. The show is Crime Stories: India Detectives, and here’s why it’s drawing scrutiny.

Netflix’s official synopsis of this series reads as follows. “With unprecedented access to the Bengaluru City Police, this gripping series follows major criminal investigations,” Netflix explains. From the moment that victims report a crime through to the capture of the suspects. “From murder to kidnap to extortion, each film tracks a shocking and compelling case in the heart of India’s Silicon Valley.

“Filmed with senior officers at home and at work, this is a unique window into the lives of Bengaluru’s police officers as they attempt to detect the most complex and serious crimes in the city.”

The four-episode series currently has a 7.5/10 rating on IMDb.

Here’s the problem, though. A local judge has ordered Netflix to block the first episode of the series. Why? A petitioner argued that content in this episode would taint the possibility of a fair criminal trial.

The title of that first episode is A Murdered Mother. According to Netflix’s description: “When a stabbing incident kills a mother and leaves her son gravely injured, Bengaluru police trace the steps and the motives of their unusual suspect.”

According to a local news report, Justice B.M. Shyam Prasad handed down the order on October 1. It was in response to a petition filed by 28-year-old Sridhar Rao S., “an alleged co-accused in the case of murder of 54-year-old Nirmala Chandrashekar, registered at K.R. Puram police in February last year. It has been pointed out in the petition that the first episode in this series has content containing the visuals of the investigation by the police against the petitioner and another accused, Amrutha Chandrashekar.”

That’s one of the things that makes this series so interesting, albeit unusual. Another is the outdated beliefs around gender and marriage that influence how detectives investigate cases. In that first episode, for example, detectives quiz a female suspect about why she never married. The male detectives also find it ridiculous to think she killed someone on her own.

Praises Decider about the series: “Despite some of the more uncomfortable moments, and the sneaking suspicion many of the scenes are recreated, Crime Stories: India Detectives gives good insight into how the police in big Indian cities do their jobs.”