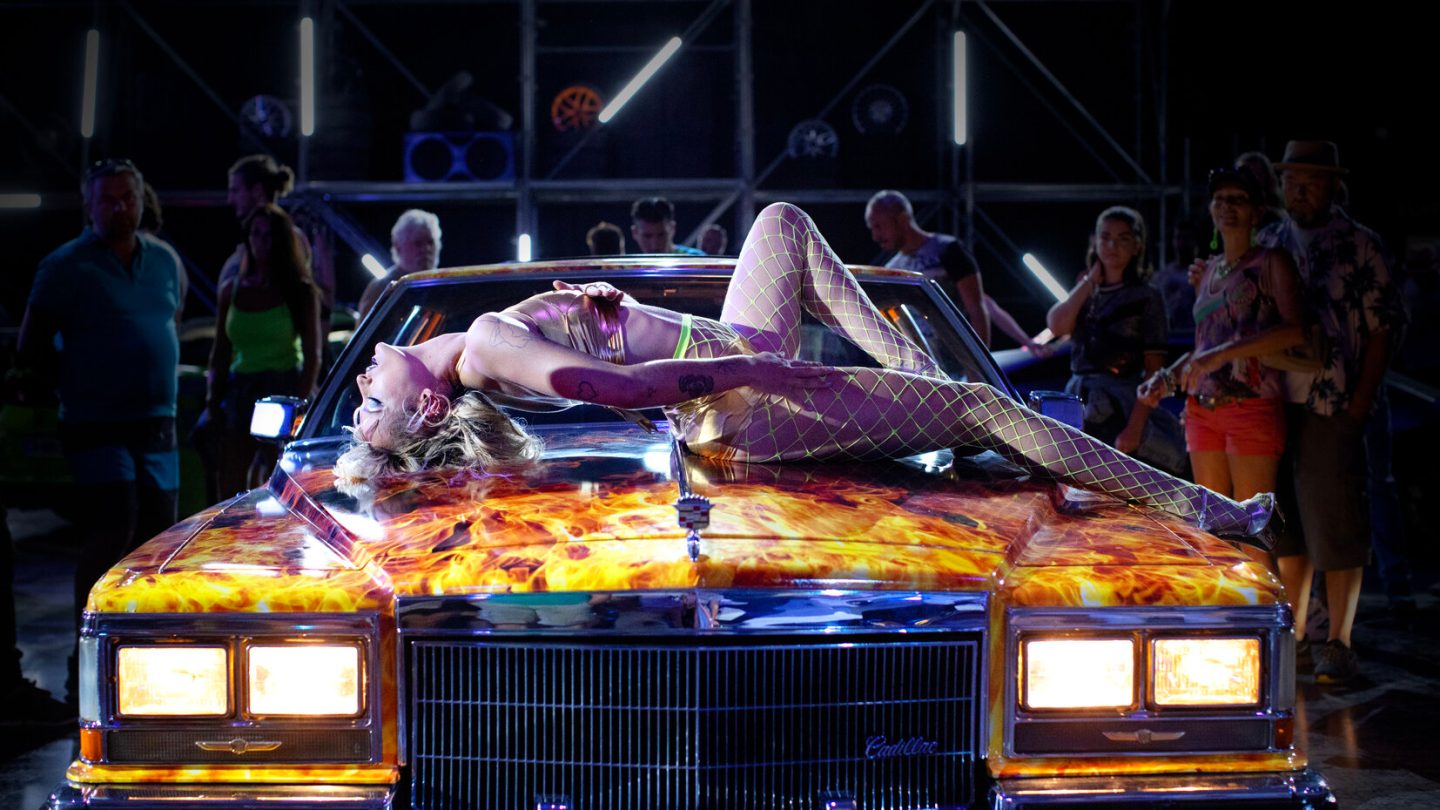 Director Julia Ducournau extremely buzzy new Titane movie got a screen at the Sydney Film Festival in recent days, and — let’s just say, the film garnered a pretty extreme reaction from some audience members. To the extent that a number of them fainted, with at least one having a panic attack.

That’s according to news reports as well as tweets from attendees, who shared the events with an understandable degree of shock. When’s the last time you experienced something like this in the audience at a horror movie screening, if ever? No wonder this one has already been dubbed by critics one of the most “shocking” films of the year — but more on that in just a moment.

So horrific, more than a dozen viewers faint

NEW FROM ME: At least 13 people fainted, others walked out, during the Aussie premiere of Titane in Sydney last night.

As one attendee said: "The guy in front of us fainted and the chick to my right had a panic attack."https://t.co/uh3tlPGnVA

As reported by the UK’s Express newspaper website, at least 13 people fainted during the Sydney screening. More than a dozen other people apparently walked out, perhaps too shaken by what they were seeing.

One viewer reported, as shown in the tweet above, that someone in front of him passed out. While a young lady beside him is the one who experienced a panic attack.

According to the Express, the director has said she felt “a lot of anger” while working on this film (which you can read more about at the end of this post). “Trump had just been elected,” Ducournau said. “And the world was not a happy place. I was very pessimistic about the future and about a society that has no room for fluidity, transformation, for change and inclusiveness. There was also a desire for metal and skin that I can’t really explain.”

If you haven’t seen the trailer for the movie yet, it’s included in the tweet below.

“Not at all what you're expecting, not what anyone is expecting.” https://t.co/bDPqjqZPta

As noted above, meanwhile, Titane has previously been called the most “shocking” film of 2021. And multiple reviews I’ve come across seem to encapsulate the degree to which early critics feel that way. Vulture’s Nate Jones, for example, marveled at how his whole way home from the movie, “I noticed my teeth were chattering from the adrenaline. They’ve only just stopped.”

From what’s come out about the movie so far, it features a character named Alexia who’s in a bad car crash as a young girl. The titular titanium? That’s what her head is fitted with, a titanium plate, as a result of the accident.

From there, it gets super nightmarish. As a woman, she becomes attracted to machines. In addition to killing people along the way. Just how bizarre does her attraction to machines get? Well, at one point she has sex with a car and is impregnated with a baby that’s half-human and I guess half-car. And instead of milk, she lactates black oil. If this sounds up your alley, the film got picked up for distribution in the US. But just be forewarned that some people in the audience are apparently losing consciousness while watching it.