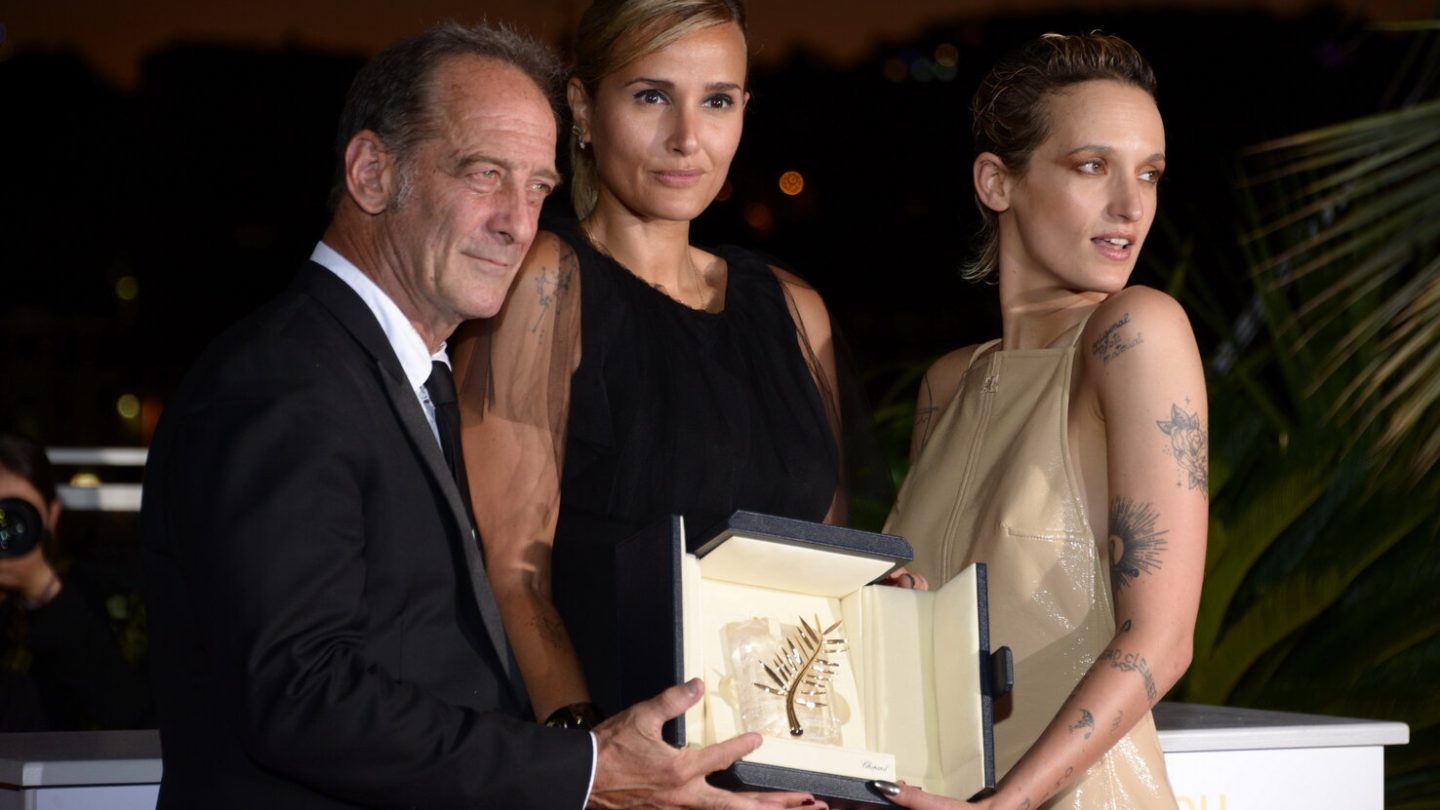 Come October, film audiences in the US are going to be talking about one movie more than almost any other. Titane (the French word for titanium) is the name of the movie, which won the coveted Palme d’Or award at the Cannes Film Festival this year. On Rotten Tomatoes, it currently has a near-perfect 93% critics rating, and the Titane trailer was just released online.

It is, in a word, bonkers. Both the Titane trailer, as well as the 1 hour, 48 minute movie itself.

Give it props, I guess, for not giving away a significant chunk of the movie or what it’s about in the trailer, which you can watch below. In fact, it’s essentially an unsettling assault on your senses that leaves you a bit jarred. From the creepy visuals and moodily lit scenes to the sight of a young woman gyrating on the hood of a car.

Titane has been called the most “shocking” film of 2021 thus far. And at least two reviews I’ve come across seem to encapsulate the degree to which early critics feel that way. Vulture’s Nate Jones, for example, marveled at how his whole way home from the movie, “I noticed my teeth were chattering from the adrenaline. They’ve only just stopped.”

Writing about the film’s stars Agathe Rousselle and Vincent Lindon, meanwhile, Zhuo-Ning Su noted for Awards Daily that the two actors “turned in scorching performances as two very damaged souls that will likely scar your mind. Some parts of this film simply cannot be unseen.”

From what’s come out about the movie so far, it features a character named Alexia who’s in a bad car crash as a young girl. The titular titanium? That’s what her head is fitted with, a titanium plate, as a result of the accident.

From there, it gets super weird. As a woman, she becomes attracted to machines. In addition to killing people along the way. Just how bizarre does her attraction to machines get? Well, at one point she has sex with a car and is impregnated with a baby that’s half-human and I guess half-car. And instead of milk, she lactates black oil. Indeed, it all sounds borderline nightmarish, but for those reviewers who’ve been agog at what a memorable film this is.

A BBC critic noted how audiences winced and gasped at the plethora of “bone-crunching fights and skin-splitting transformations” in Titane. In other words, sounds like you definitely need to leave the kids home for this one.

The US release date for Titane is currently set for October 1. Meanwhile, check out the Titane trailer below: