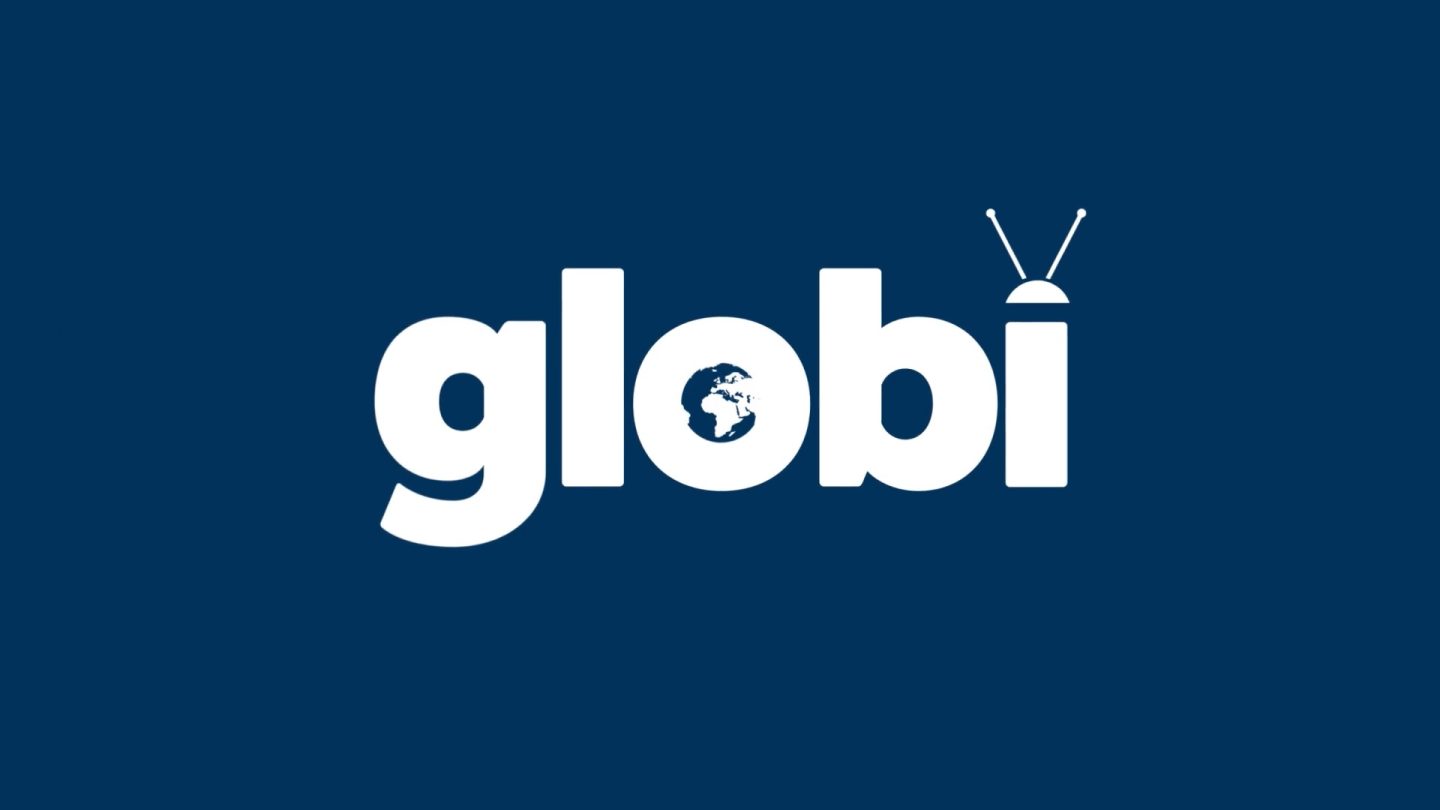 There are far too many streaming services on the market to keep track of them all. Chances are that you subscribe to a few, are weighing a few others, and are in the middle of at least two free trials. To make matters even more complicated, new streaming services are still springing up every month or so. Thankfully, the latest streaming service to catch our eye is completely free.

Globi, similar to Tubi and Pluto TV, is a free, advertising-based video on demand service. According to the company’s press release, the streaming service features over 500 hours of award-winning content from around the globe. You will find international shows and movies on Globi that aren’t available on any other service. And you won’t have to pay a monthly fee to watch them.

If you’re looking to expand your viewing horizons, Globi seems like a great place to start. There are shows and movies from Denmark, Italy, France, Canada, Estonia, and more. The ads aren’t especially intrusive either. If you can stand watching cable TV, you’ll be able to put up with the ads here. Watch Globi online at Globi.tv or on Roku, Samsung TV, Amazon TV, , iOS, and Android.

Audiences have established their desire to consume original, international content – Globi now enters the expansive streaming marketplace to directly feed this need as the only free, foreign-focused platform. Providing American audiences with the opportunity to binge sophisticated global fare and broaden their exposure to diverse cultures through compelling films and TV series, Globi intends to shift the consumption of award-winning content to further strengthen and expand the cultured streaming experience.

What to watch on Globi

Here’s the full list of new releases on Globi throughout the month of December 2021:

Globi will be available in most countries around the world by the end of 2022.