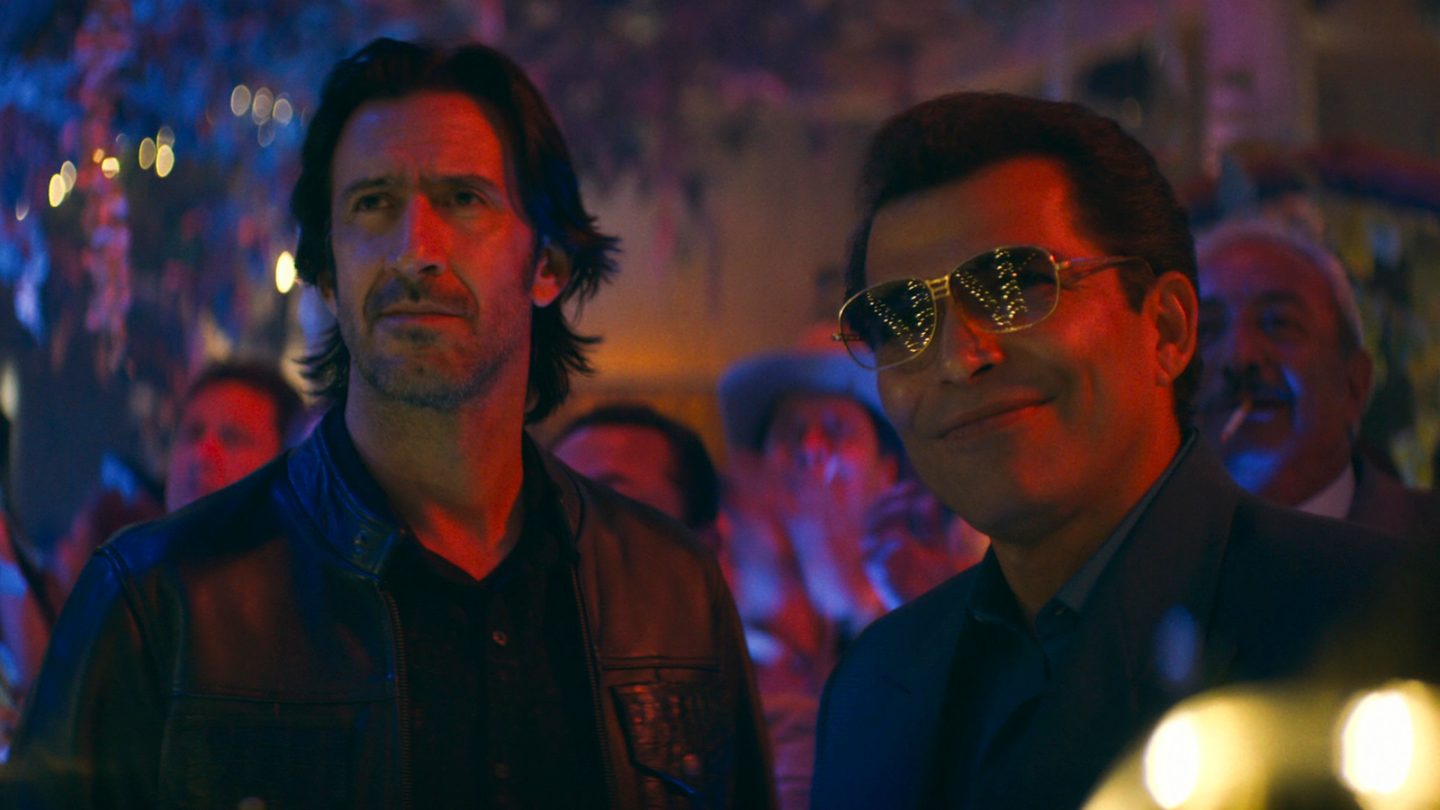 One of the many reasons that Netflix has become the world’s premier streaming service is because it has a massive, evergrowing selection of original shows, movies, documentaries, and specials that has yet to be matched by any of its rivals. If you want to watch many of the biggest shows of the decade —  from Stranger Things to Ozark — you need a Netflix subscription. At least, you did, until Netflix made a surprising deal this week with Pluto TV.

According to Bloomberg, the streaming service Pluto TV has acquired the rights to Narcos and will air episodes of the Netflix drama in the coming weeks and months. Pluto TV, for those unfamiliar, is a free service owned by ViacomCBS which features hundreds of live channels and thousands of movies and shows on demand. Pluto’s library has grown exponentially in recent months, but this might be the most important addition yet.

As Bloomberg explains, the TV show will roll out piecemeal, with the first season of Narcos arriving on the service on October 20th. The rest of the five seasons will join the service through February 2021, and Pluto has exclusive rights to the show on ad-supported platforms for the next six months. Narcos and Narcos: Mexico will still be available on Netflix throughout all of this, but it won’t be the only place to watch the original series.

Before it was inundated with original programming, Netflix claimed its stake in the online streaming world by licensing shows from other networks. Breaking Bad famously took on new life when the first few seasons arrived on Netflix, and the audience for the show on AMC subsequently exploded in its final seasons. This is one of the rare instances where Netflix is instead licensing one of its biggest shows out to another service. In fact, one of the only other times this has happened was when Comedy Central obtained the linear TV rights to BoJack Horseman.

Whether or not this is a one-off deal or a sign of things to come, Pluto TV is free on desktop, mobile, smart TVs, and every streaming stick and box on the market. If you own a smart device, you will now be able to watch one of Netflix’s most popular shows for free, even if you don’t have a Netflix subscription. If you’ve completely missed Pluto TV up to this point, go check it out here and scroll through some of the live channels.