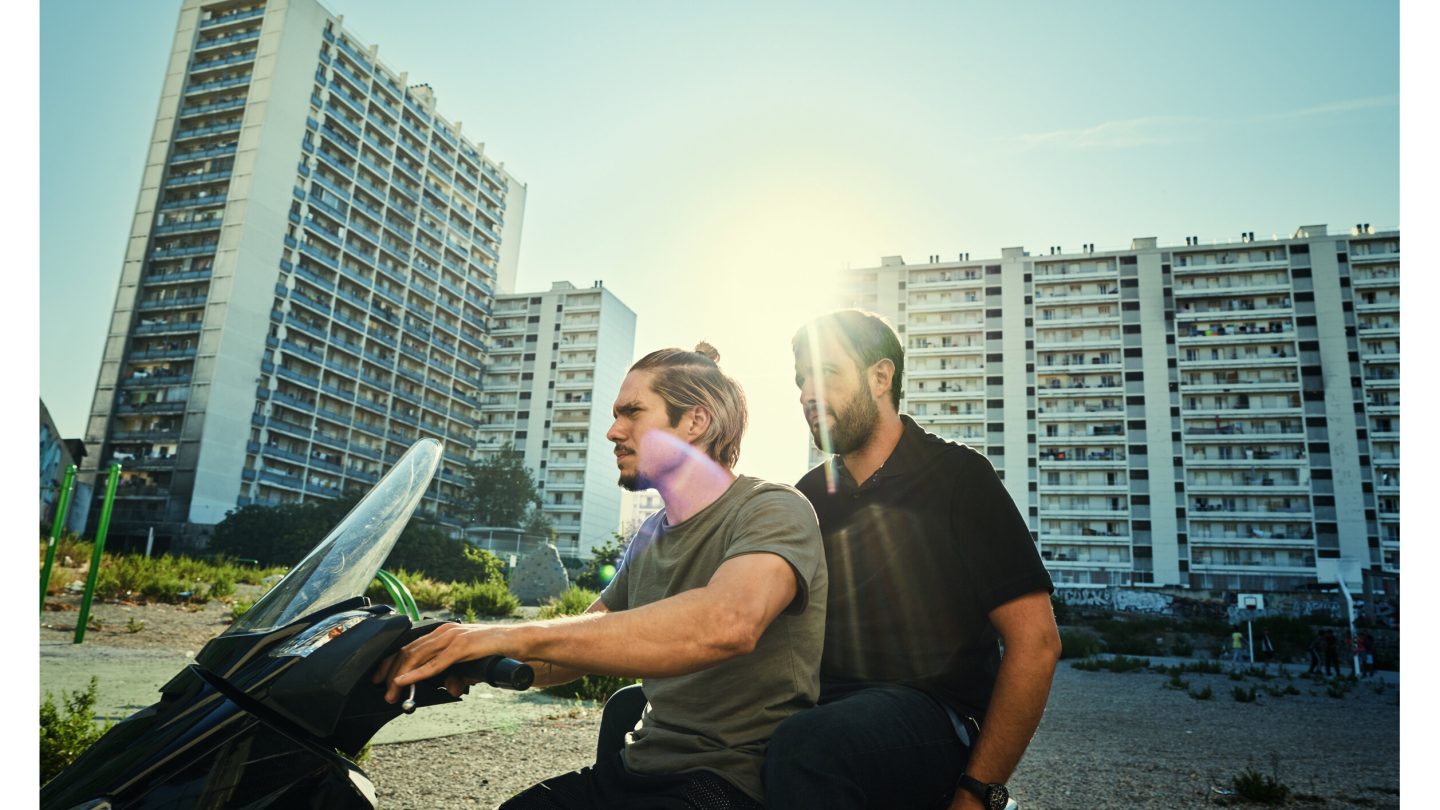 On a fundamental level, the new French-language Netflix movie The Stronghold (also known by its French title Bac Nord) is nothing we haven’t seen before. It’s about a group of cops, who feel like the law keeps them operating with their hands tied. Their frustration mounts over a perception that they’re not really making a dent in the local crime and drug problems. And so, they eventually decide that what they really need to do is walk up to the line, and maybe even straddle it. To court the dark side, if they want to actually make any kind of difference.

“You know what? We are useless,” one of the cops muses in the trailer for the movie, which you can check out below. And the trailer, by the way, makes no secret about where things in this movie end up. What starts with tense, frantic scenes of cops running down suspects ends with … one of the cops being fingerprinted. He stares up in bewilderment at one point in the trailer, presumably wondering how he ended up in jail. Wondering how it all went so wrong so fast.

The narrative at the heart of this movie is actually based on a true story. “Husband and wife director/writer team Cédric Jimenez and Audrey Diwan … deliver decent chases, a ‘zoo’ of a police station and a chaotic day-of-the-big-sting assault, mostly filmed hand-held,” reads a Movie Nation review of The Stronghold. “The ‘preparations for the big raid’ is mostly edited into a montage, a series of shakedowns of street dealers and hash users — cops just robbing people of drugs they just bought.”

The film had a showing at the Cannes Film Festival this year. For what it is, it delivers decent cops-vs-gangs action. Don’t come to this expecting too much that’s deeper than that, however. “Tired of the small-time grind, three Marseille cops get a chance to bust a major drug network,” reads Netflix’s official synopsis of The Stronghold. “But lines blur when a key informant makes a big ask.”

The movie is yet more evidence of how Netflix continues to boost the availability of French content on the service, some of which has done insanely well for the streamer (see the Netflix original series Lupin, for a great example).

A new Netflix French TV series coming this weekend, meanwhile, is another project worth putting your list to check out. It’s called Ganglands, and it seems to plow some of the same thematic ground as The Stronghold. “To protect his family from a powerful drug lord, skilled thief Mehdi and his expert team of robbers are pulled into a violent and deadly turf war,” the Netflix description reads.

Check out a trailer for this new Netflix original series here: