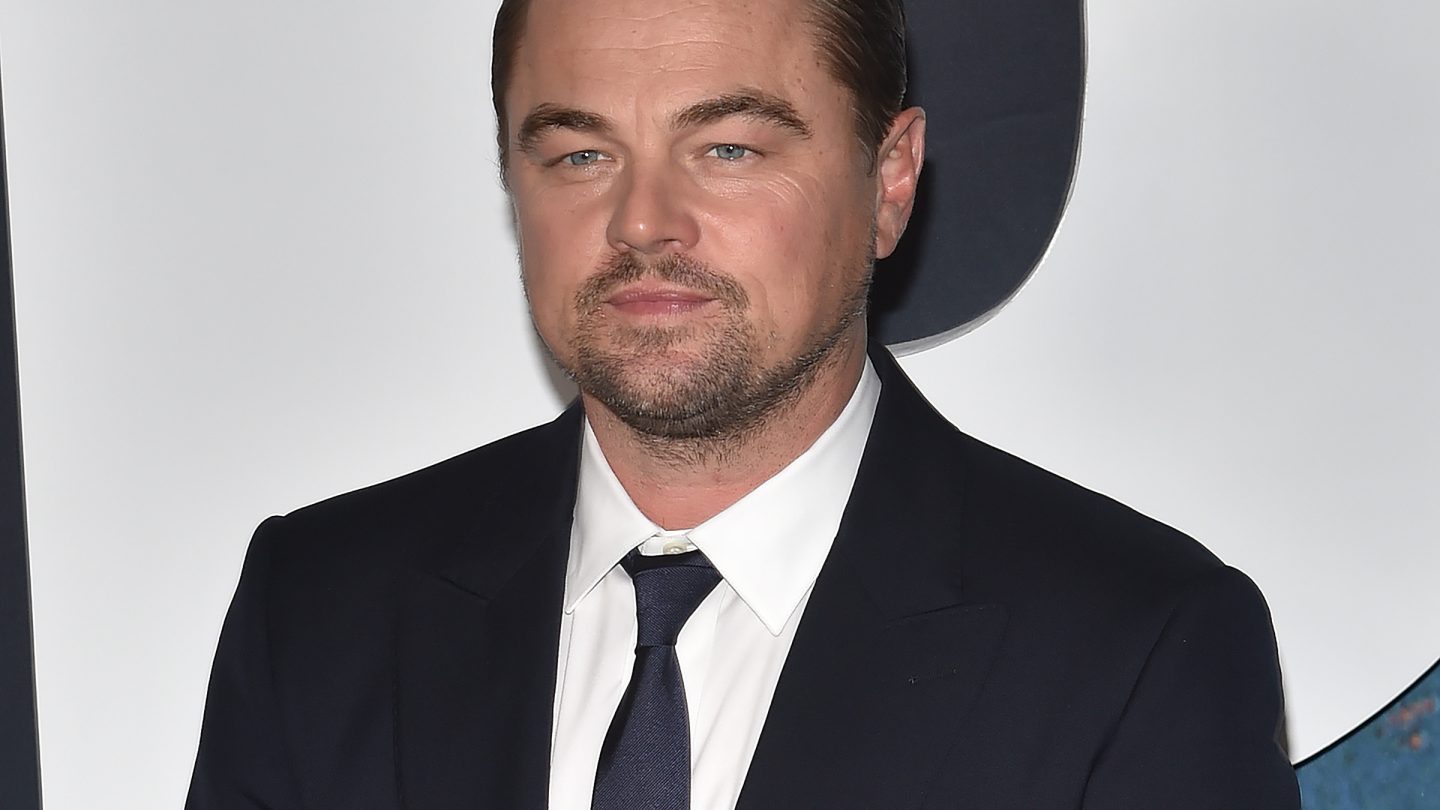 Much of the pop culture I consume is connected in some form or another to spies and espionage. My favorite podcast, for example, is Spyscape’s True Spies, hosted by actress Vanessa Kirby. I’m a paying subscriber to the fantastic Substack newsletter SpyTalk, and my vote for the best thing on Apple TV+ right now is Tehran (which I’m overjoyed to hear just wrapped up shooting its second season). And as someone who devours every good spy novel I can get my hands on? I’m certainly happy to see the 2008 adaptation of David Igantius’ novel Body of Lies — starring Leonardo DiCaprio and Russell Crowe — as one of the top-ranked movies on Netflix at the moment.

Where to watch Body of Lies

Ignatius is a foreign affairs columnist for The Washington Post and the author of a ton of spy thrillers over the years. What I like about his work is that it’s a bit more sophisticated than a lot of the type of throwaway fare in this genre that you find in, say, airport bookstores.

Body of Lies, according to Netflix’s official summary, follows “a CIA operative working in the Middle East (who) finds his faith in his cause tested when he hatches a complex plan to ensnare a shadowy terrorist.”

The movie currently has a 62% audience score on Rotten Tomatoes, based on more than 100,000 user ratings. But don’t let that dissuade you. There’s a reason this movie is currently #8 on Netflix’s Top 10 movies list for the US. If you enjoy spy thrillers, like me, you’ll encounter little if any difficulty in enjoying this flick.

And if you liked Body of Lies, meanwhile, there’s another title coming to Netflix soon in the same genre — and this one is a Netflix original movie.

Mark Greaney, like Ignatius, is the author of a series of spy novels. And his franchise is about to get the Netflix treatment. Brothers Joe and Anthony Russo are the directors behind a highly anticipated Netflix movie adaptation of Greaney’s 2009 novel The Grey Man.

This one is coming to the streamer in the summer of 2022. As an indication of how big this one’s going to be? Consider: Netflix gave it a production budget of $200 million, for one thing. Guaranteeing it to be the most expensive Netflix original film to date.

It also stars Ryan Gosling, Chris Evans, and Ana de Armas. “The Grey Man” is the nom de guerre of the novels’ protagonist, Court Gentry, who’s a kind of black-ops superspy. The movie, specifically, follows Gentry (played by Gosling) as he’s hunted around the globe. Tracking him is Lloyd Hansen, a former cohort of Gentry’s at the CIA, played by Evans.

Suffice it to say, I cannot wait for this one. Pro tip: One of Greaney’s latest books in The Grey Man series — Relentless, released earlier this year — will tide you over nicely until the movie hits Netflix.