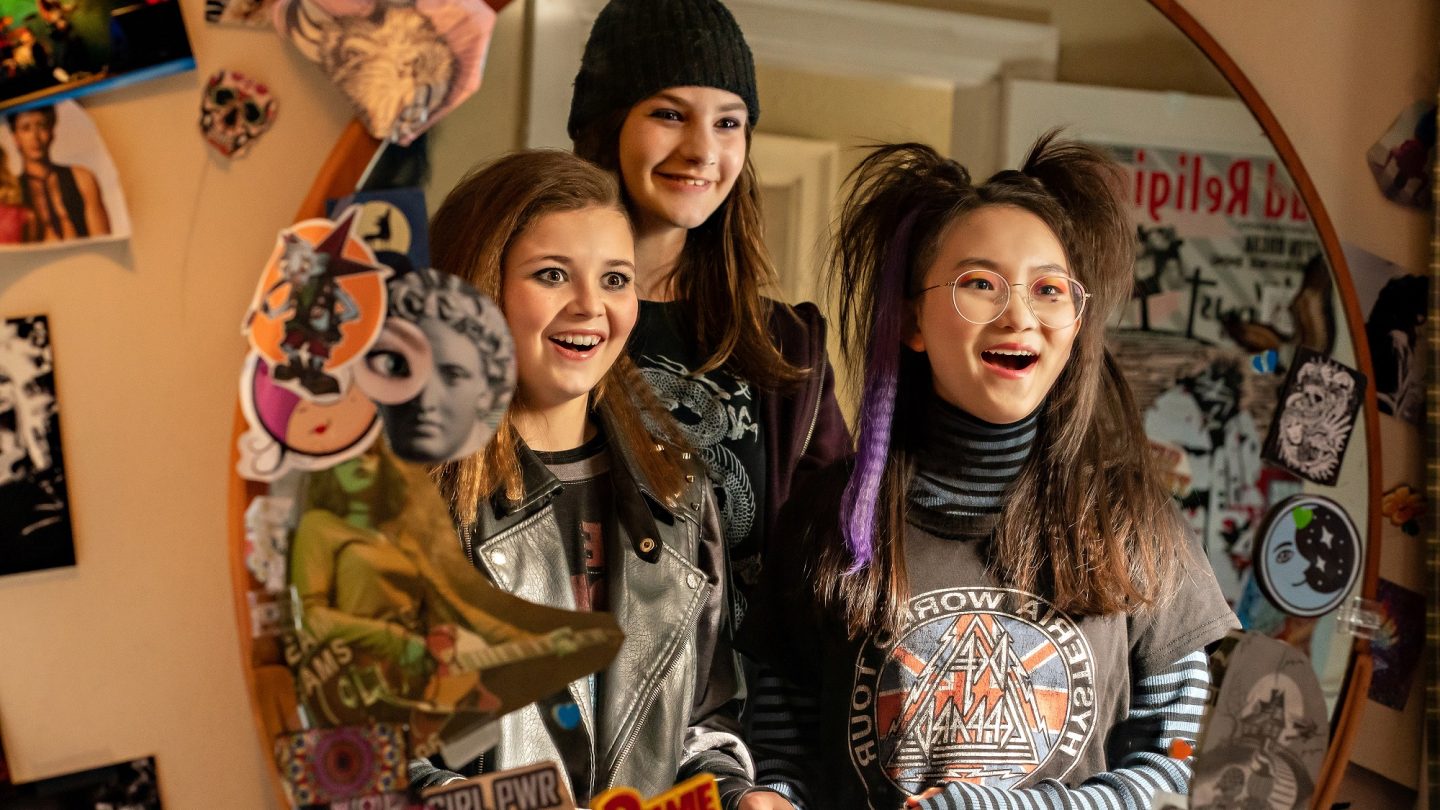 It’s virtually impossible to keep up with all of the new originals on Netflix. This week alone, Netflix is adding 19 original movies and shows to its library. Unfortunately, the nonstop deluge of new content makes it easy to miss some worthwhile additions. That seems to be what happened to Mixtape, which is a new movie on Netflix that came out on Friday, December 3rd.

Mixtape is a heartwarming family drama about an orphan who finds a mixtape left behind by her late parents. Gemma Brooke Allen, the star of the movie, previously appeared in the Netflix original action movie Kate. Plus, her grandmother is played by Julie Bowen (Modern Family).

Mixtape is streaming now on Netflix

Mixtape hasn’t been making many headlines since its release, but the critics that have seen it seem to love it. At the time of writing, Mixtape has a 100% score on Rotten Tomatoes. Nell Minow from RogerEbert.com says the movie has an “appealing freshness,” and Variety’s Michael Nordine says that Mixtape is “a (deep) cut above the usual tween fare.” If you’re looking for something to watch with your kids that won’t bore you to tears, this is worth adding to the list.

Here’s the full synopsis for Mixtape from Netflix, in case you need any more convincing:

On the eve of Y2k, orphaned, awkward 12-year-old Beverly Moody (Gemma Brooke Allen) discovers a broken mixtape crafted by her teen parents. Raised by her grandmother Gail (Julie Bowen), a former teen mom herself who finds it painful to speak about her late daughter, Beverly sees this mixtape as a chance to finally learn more about her parents. So she sets out on a journey to find all the songs on the tape. Along the way, she makes friends with her quirky neighbor, Ellen (Audrey Hsieh); intimidatingly tough, Nicky (Olga Petsa); and Anti (Nick Thune), an anti-everything record store owner who’s the key to finding these tracks, and a renewed bond between Gail and Beverly.

More movies and shows on Netflix to check out

Keep in mind that Mixtape is very much intended for a younger audience. That’s not to say that adults won’t find anything here to like, but set your expectations accordingly.

Of course, if you do have children, chances are that they’re going to want to watch more than just one movie. Thankfully, Netflix has plenty more to offer for younger audiences.

First up are the Pup Star movies, which are somehow connected to the Air Bud franchise? If your kids want to watch a bunch of cute puppies run around for an hour and a half or so, you probably can’t go wrong with Pup Star: Better 2Gether, Pup Star: World Tour, or Puppy Star Christmas.

If you prefer a TV series with a bit more substance, Netflix also recommends Raising Dion and A Series of Unfortunate Events. Like Mixtape, Raising Dion also revolves around a family tragedy. But instead of finding a mixtape, the titular Dion discovers that he has superpowers. As for A Series of Unfortunate Events, Netflix did a stellar job of translating the story of the books to the small screen. All three seasons are now available, so you can binge the entire series if you’d like.