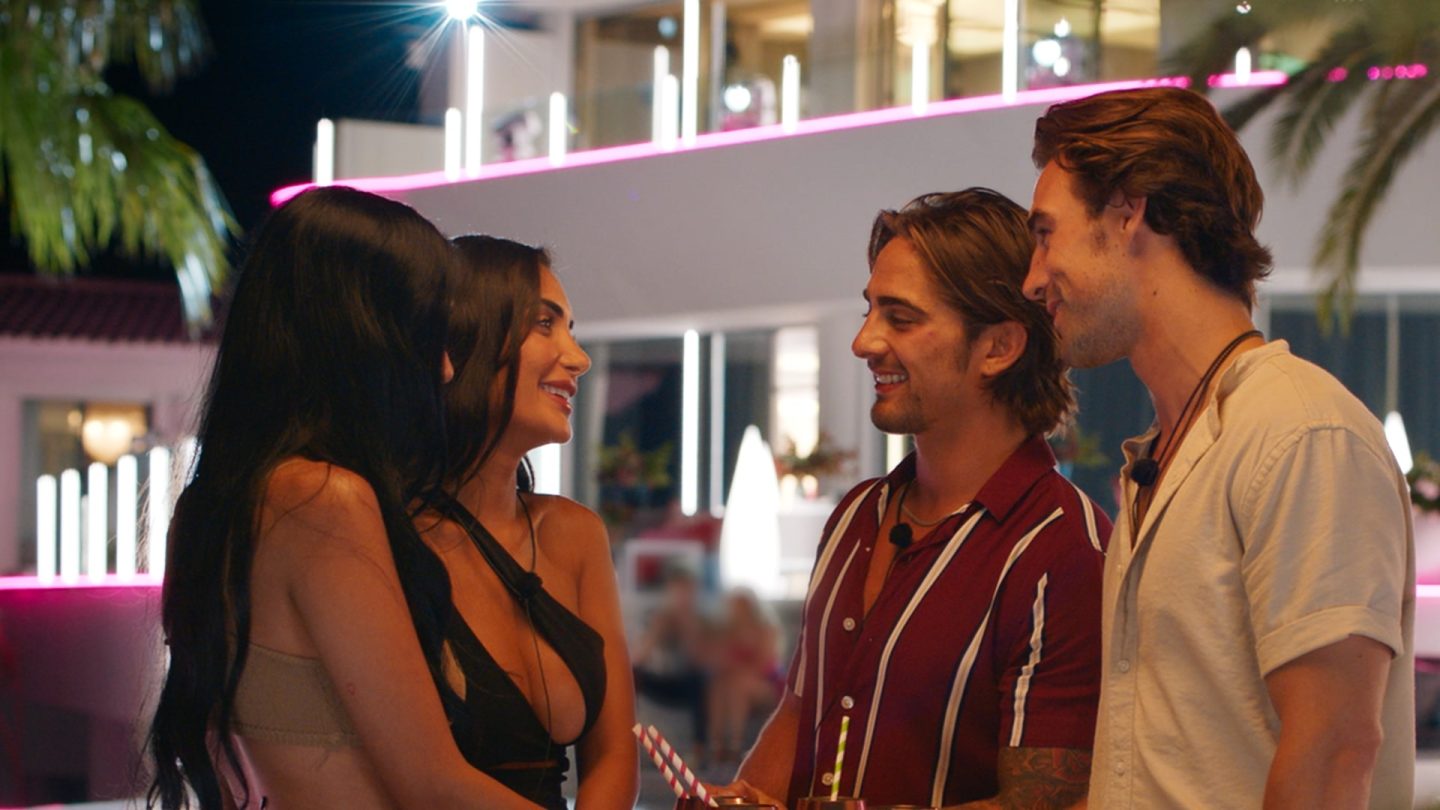 The tipping point that pushes someone to cancel their Netflix account will vary from person to person. We all have our favorite series — and, heck, some of us are Netflix loyalists come what may. For some people, though, there are Netflix programming decisions that fall into the realm of a bridge too far. I wouldn’t be surprised, for example, to see fans of First Kill, still smarting from its abrupt cancellation, who look at a new show like Dated and Related and say, “Okay, nope, that’s it. I’m gone.”

Lest that sound a little extreme, the thing it’s easy to forget in the world of streaming is that everything, always, is in flux. Titles constantly come and go from a service’s library. And the absence of cable-like contracts means that subscribers, too, can come and go as they please from a streaming platform. That’s why it behooves a service like Netflix to keep releasing tons of new titles, in a never-ending cavalcade of fresh content that, hopefully, keeps subscribers wedded to the service.

Of course, it doesn’t always work out that way.

Let’s first talk about this new groan-worthy series before sharing some alternatives you can try if Dated and Related pushes you over the edge — toward actually canceling your Netflix subscription.

Notwithstanding the unfortunate title, this isn’t a show about incest. Rather, the twist here is that sexy singles are let loose in a villa in the south of France. The hook-ups commence, but it’s all under the watchful eye of each participant’s sibling. Yikes, right?

“Imagine you’re on a first date,” reads Netflix’s marketing for the 10-episode series, which debuts on September 2. “The ambiance is just right, and you’re on your second glass of bubbles. Your date leans in to whisper something cute in your ear. Just as sparks begin to fly, you notice something in your periphery: It’s your brother, sitting in the corner, watching you. No, this is not a scene from a fever dream you had once — it’s Dated and Related.“

Netflix loves this content of content. It’s cheaper to produce than a prestige drama like, say, The Crown. And the blistering reviews from critics notwithstanding, viewers happily lap it up. That’s why Netflix keeps giving us shows like this — but also Love is Blind, Too Hot to Handle, and more.

READ MORE: Critics and viewers agree: The #1 Netflix movie and #1 TV show are both awful

Now, let’s say the launch of something like Dated and Related is the kind of news that makes you finally want to pull the plug on your account.

In this guide, we offer a comprehensive overview of the best free streaming apps out there so that you can continue to get your streaming fix outside of Netflix. The options include Amazon’s Freevee service, plus Redbox free live TV, Crackle, Kanopy, and much more.

Give it a read, especially if you’re on the fence about Netflix at the moment. Or if you’re frustrated with the price you’re paying, not to mention the constantly-changing content lineup.