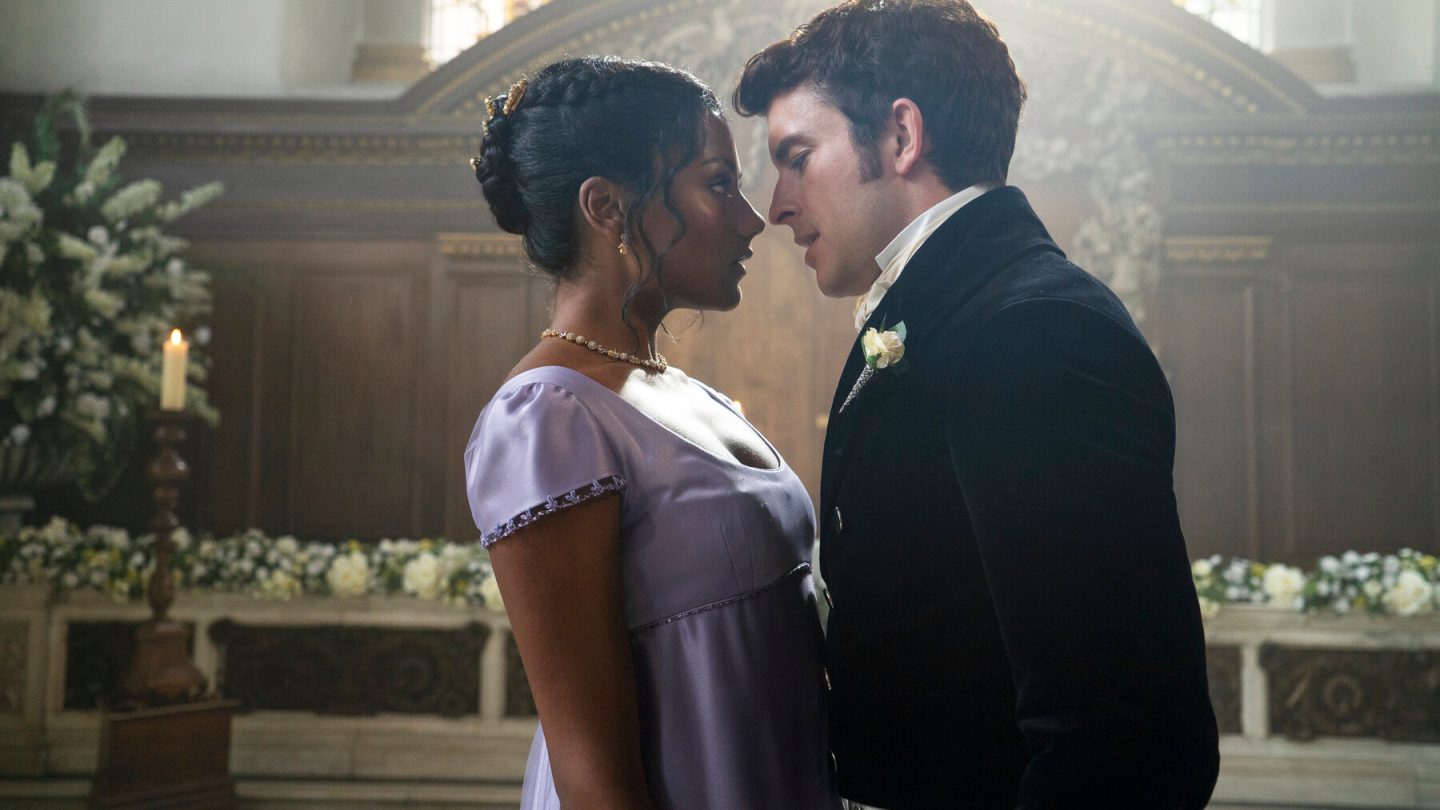 The bad headlines that have mounted around Netflix over the last several weeks — stemming largely from the streamer’s first reported quarterly subscriber drop in more than a decade — are going to get even worse soon. That’s because, among other things, Netflix is forecasting even more people will cancel their Netflix accounts during the quarterly period that we’re in right now.

In my opinion, anyone canceling their account is probably doing so for at least one of two common reasons. Cost, and content.

The first one of those, of course, you can’t do much about. Netflix sets the price, and you can either pay it or decide not to. Subscribers who cancel for the second reason, meanwhile, often do so after feeling like they waste too much time scrolling and not finding anything good to watch on the service. There are, however, some small adjustments you can make, which don’t require a heavy lift at all, to at least marginally improve the content selection for your Netflix account.

To get better recommendations from Netflix about what to watch next, you’ll want to do two things if you aren’t already.

1) You know that thumbs-up icon attached to each Netflix title’s main tile inside the app? If you hover over it, you’ll bring up both a thumbs-up and a thumbs-down icon. Simply tap whichever one you feel suits your assessment after watching the content. Don’t just close what you’re watching whenever you’re done, and then move on. Taking just a quick second to select one of those icons tells Netflix more about the kinds of things you like to watch.

2) Along those same lines, you’ll need to take this next step on a web browser. Open Netflix, then click on the menu in the top right corner. You’ll want to click Account, then under Profile & Parental Controls, click your account icon. After that, you’ll see a list of all the titles you’ve watched. Over on the far right, for each one, you should see an icon you can click that will let you hide that title from your viewing history. Clicking it will reportedly signal to Netflix that you didn’t really like this title, and not to recommend titles like it as much going forward.

And that’s it for now. Hopefully, taking these two easy steps will give you a better Netflix account experience going forward.

Hidden gems to add to your Netflix account watchlist

And speaking of fine-tuning your Netflix account and hopefully nudging the streaming giant to offer you more tailored picks — I’ll end this post by doing my own part to offer exactly that. Specifically, I’d like to suggest two titles (one TV series and one documentary) that I enjoyed quite a bit on Netflix recently. And which feel, at least to me in the streamer’s US market, like they’re largely hidden gems.

The title of this Swedish crime drama translates as “Easy Money,” a theme that relates to the nonstop hustling at the heart of this show in which the lives of a super-ambitious businesswoman, a troubled teenager, a crime boss with a familial connection to the businesswoman, and the boss’ enforcer that she ends up falling in love with all intertwine. The writing here kept me hooked and always wanting the next episode immediately, the action scenes are quite suspenseful, and over time you come to understand the full measure of what a constant hustle for money entails.

I haven’t heard many people here talk about this one at all (outside of the odd celebrity superfan). Thankfully, though, Netflix is giving Snabba Cash another season. More people definitely need to add this one to their Netflix account’s watchlist.

Recommendation: Watch this one if you’re a fan of Breaking Bad/Better Call Saul

I haven’t been able to find a trailer for this documentary with English subtitles that I can share, but the clip in the tweet above should give you a bit of a vibe of what Lords of Scam is all about. From Netflix’s official description: “This documentary traces the rise and crash of scammers who conned the EU carbon quota system and pocketed millions before turning on one another.”

Recommendation: Watch this one if you’re a fan of American Hustle, The Wolf of Wall Street