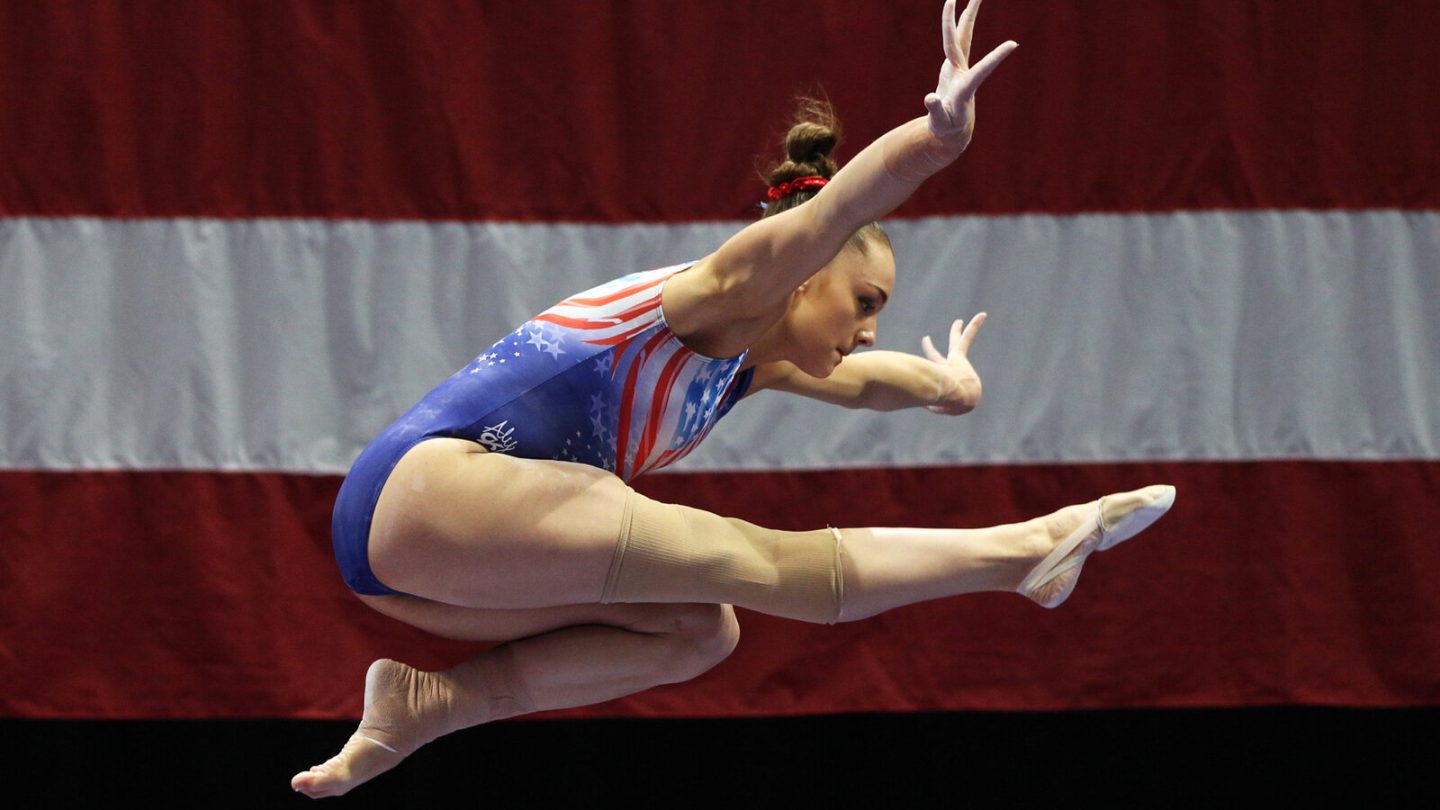 Around the world, subscribers spent more than 158 million hours streaming the Netflix movies on this week’s English-language Top 10 list.

Movies are certainly a huge part of the streamer’s overall library. That’s reflected in everything from the expansiveness of the catalog to the fact that Netflix is increasingly spending big studio-sized budgets on fare like the upcoming Ryan Gosling/Chris Evans thriller The Gray Man.

That said, it might surprise you to learn one thing. Never mind how many movies exist on Netflix, here’s the thing. Only a mere six of those movies currently have a perfect 100 percent score on Rotten Tomatoes. And we’ll tell you all about them below.

One interesting thing about the aforementioned list of six titles? It doesn’t really include any of the highest-profile Netflix releases over the past few years. Make of that what you will.

Troubles have, to be sure, mounted at the company in recent months. Manifesting themselves in the form of everything from a password-sharing crackdown to, in addition, a big subscriber exodus. There’s also a sense among some people that quality control at Netflix isn’t what it once was. Especially given the increasing prevalence of forgettable fare like reality series and game shows on Netflix. Could that be why there aren’t more perfect-score movies on Netflix?

All that said, there are at least a smattering of top-scoring films available on Netflix for movie lovers. And which have wowed critics enough to the point that they’ve earned perfect scores on Rotten Tomatoes.

What set the events in this film in motion was the murder in 1992, of William Ford Jr., a young teacher. He was killed by Mark Reilly, a white 19-year-old mechanic. “Director Yance Ford chronicles the arc of his family across history, geography, and tragedy,” Netflix continues. “From the racial segregation of the Jim Crow South to the promise of New York City; from the presumed safety of middle-class suburbs, to the maelstrom of an unexpected, violent death.”

The rest of the list of Netflix movies below likewise draws heavily from the documentary genre. Chronicling everything from sexual abuse to pro-democracy activism. We’ve included the Netflix descriptions below, as well.

#5: Athlete A — “This documentary focuses on the gymnasts who survived USA Gymnastics doctor Larry Nassar’s abuse and the reporters who exposed USAG’s toxic culture.”

#4: The Square — “This Emmy-winning, street-level view of the 2011 Egyptian Revolution captures the astonishing uprising that led to the collapse of two governments.”

#4: Dick Johnson is Dead — “As her father nears the end of his life, filmmaker Kirsten Johnson stages his death in inventive and comical ways to help them both face the inevitable.”

#2: Crip Camp — “A groundbreaking summer camp galvanizes a group of teens with disabilities to help build a movement, forging a new path toward greater equality.”

#1: His House — “As a young couple from war-torn South Sudan seeks asylum and a fresh start in England, they’re tormented by a sinister force living in their new home.”