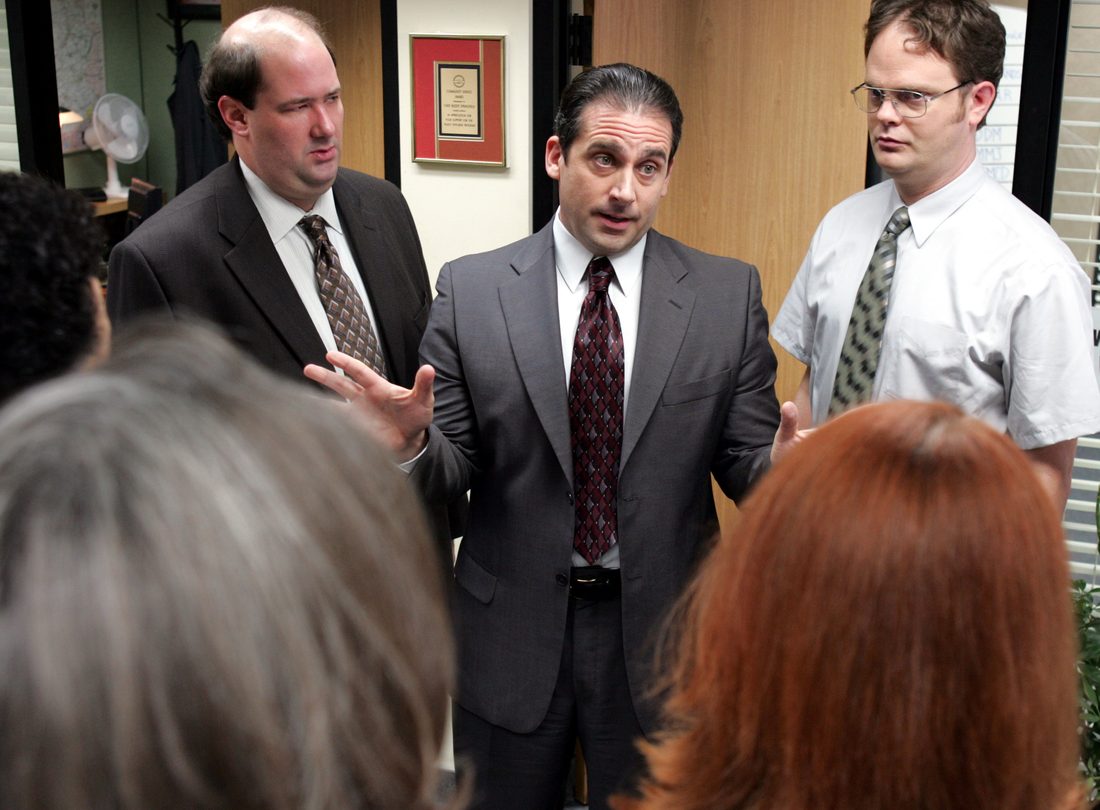 If there’s anyone out there who’d love a chance to hang out and enjoy a virtual coffee date with some of the erstwhile “people person’s paper people” from Dunder Mifflin, this one’s for you.

As you can probably imagine, nonprofits around the country are seriously hurting right now as a result of the coronavirus pandemic, and even for those that aren’t, their mission is more critical than it’s ever been. That’s why the fundraising organization Omaze has announced a new donation drive, whereby people who donate funds that will go towards the Variety Boys & Girls Club — which is working to provide families during the coronavirus crisis with things like meals and emergency supplies — can also be in the running to win a virtual hangout session with several former cast members from NBC’s beloved sitcom The Office.

If you haven’t heard of Omaze before, it’s an online fundraising platform that offers experiences like this one along with exclusive merchandise in support of worthwhile causes. The winner here will get to meet Oscar Nuñez, Creed Bratton, Kate Flannery, and Melora Hardin for a session in the conference room (“Five minutes!”) that’s also known as video chat. Those four, by the way, played accountant Oscar Martinez, head of quality assurance Creed Bratton, head of supplier relations Meredith Palmer, and Dunder Mifflin executive Jan Levinson on the show, respectively.

“We’re gonna have so much fun,” Bratton says in the video above announcing the effort. “Getting to know each other, talk about the show, I’ll get your credit information and stuff like that, and I’ll tell you some juicy behind-the-scenes gossip.”

This is similar to an effort that the cast of Friends is taking part in, with six people who donate to America’s Food Fund, Meals on Wheels, and No Kid Hungry being offered the chance to attend the taping of the Friends reunion special coming to .

In encouraging people to take part in the Omaze effort, Nuñez made a joking reference to one of the show’s popular catchphrases, a staple of Steve Carell’s character Michael Scott. “Go now and join,” Nuñez implores in the video. “Like, seriously, go right now. Don’t make this harder than it needs to be … That’s what she said.”