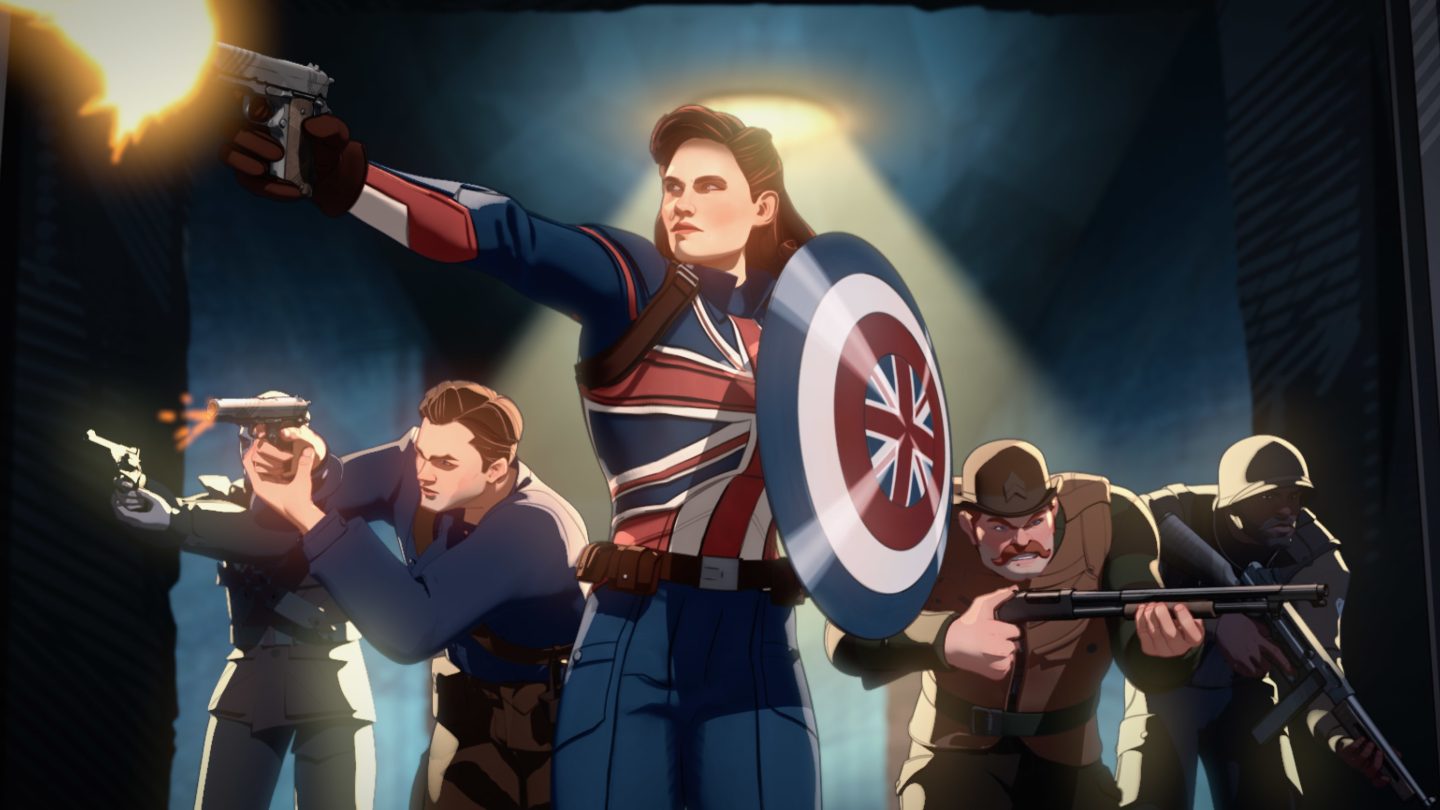 Marvel’s first animated series — titled What If …?, which Marvel describes as flipping the script “on the MCU, reimagining famous events from the films in unexpected ways” — has been wowing critics and fans alike since debuting on Disney+ this month. So much so, that the series is actually at the top of our latest weekly list of the most-watched TV shows across all the major streaming services. From Netflix to , + and more.

The new Marvel series focuses on assortment of heroes from the MCU and includes a voice cast with stars reprising their popular film roles. It was directed by Bryan Andrews, with AC Bradley as head writer, and launched on Disney+ on August 11. Our assessment that this is the top streaming TV show for the week, meanwhile, comes from data shared with BGR by Reelgood, the streaming search engine service that takes a regular snapshot of its users’ activity on the platform.

Reelgood measures the most popular shows among its users on both a weekly and monthly basis. For the week of August 11-17, which encompasses the debut of What If …?, this Marvel animated series immediately shot to the top of the ranking.

On the review aggregation site Rotten Tomatoes, the show currently has a 93% critics score. And the critics consensus take there reads: “What If…? may not add much to the larger MCU narrative, but surprising takes on beloved characters and some of the best action sequences in the entire franchise make for engaging viewing.”

The most recent episode, as the tweet above sets up, shows an alternate reality where the character of T’Challa — portrayed in Black Panther so fantastically by the late Chadwick Boseman — was abducted as a child instead of Peter Quill. So that T’Challa ends up becoming Star-Lord. Without spoiling the episode, let’s just say that it does feel so great to hear Boseman’s voice again (since he recorded his dialogue prior to his death last year).

Meantime, here’s a rundown of the full Top 10 streaming list for the week — based, again, on the Reelgood subscriber data. There are some obvious and very buzzy names on this list, including HBO’s The White Lotus and Apple’s global smash hit Ted Lasso. But don’t sleep on some of the newer names on the list, either. Like the Lior Raz-led Netflix series we’ve written about previously, Hit & Run. In short, it’s about a man searching for the truth about his wife’s death.