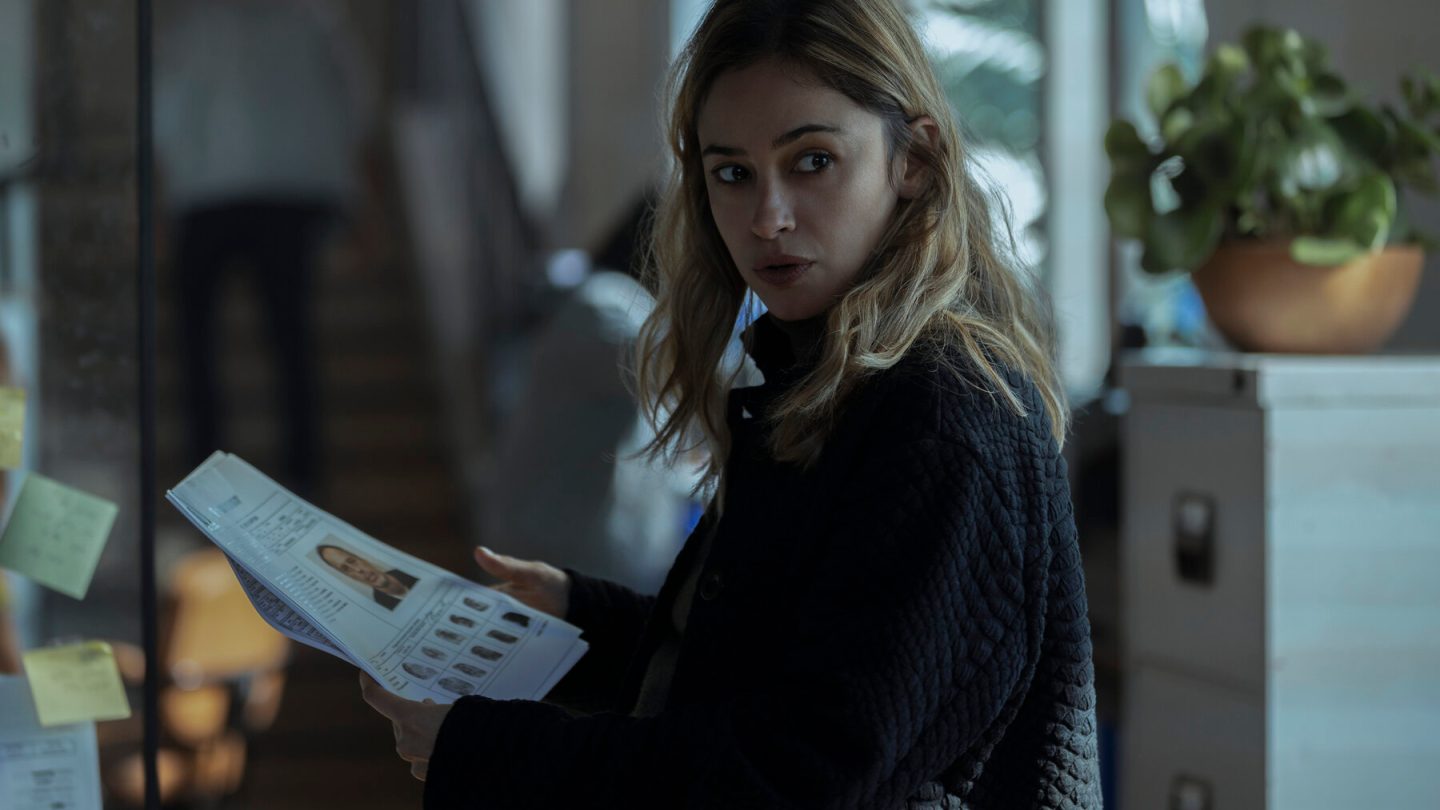 I’ve seen enough of Lior Raz’s handiwork at this point, that I’ve reached a conclusion about the brooding, compulsively watchable Israeli actor: I will watch anything this man is in. That includes Hit & Run, his new series which just debuted on Netflix and is burning up the streamer’s Top 10 chart.

As of the time of this writing, Hit & Run — about a man searching for the truth behind his wife’s death — is #4 on Netflix’s combined Top 10 TV and movie chart. Which is a nice extension of Raz’s existing work with the streamer. Along with his creative partner, Avi Issacharoff, they also created (and Raz stars in) another excellent action series on Netflix: Fauda, about a team of elite Israeli soldiers and their fight against terrorism.

There are three, 12-episode seasons of Fauda on Netflix. And if you’re a fan of espionage-adjacent stories but haven’t yet checked out that series, you need to rectify that mistake. Like, yesterday. Meantime, the strength of Fauda alone is why I decided to check out Hit & Run. And it does not disappoint.

“In this new action thriller,” reads Netflix’s official synopsis, “a happily married man’s life is turned upside down when his wife is killed in a mysterious hit and run accident in Tel Aviv. Grief-stricken and confused, he searches for his wife’s killers, who have fled to the US. With the help of an ex-lover, (Sanaa Lathan), he uncovers disturbing truths about his beloved wife and the secrets she kept from him.”

The details: Raz, who co-created and stars in the series, plays Segev Azulai. His character is a tour guide, who lives contentedly in Tel Aviv with his daughter and new American wife Danielle. She dies in a mysterious hit-and-run accident. Raz’s character, naturally, is suspicious. To help him hunt down his wife’s killers, he enlists help from a cousin who’s a police detective. Also lending their skills to his search is an old friend, plus an ex-lover who’s also an investigative reporter. 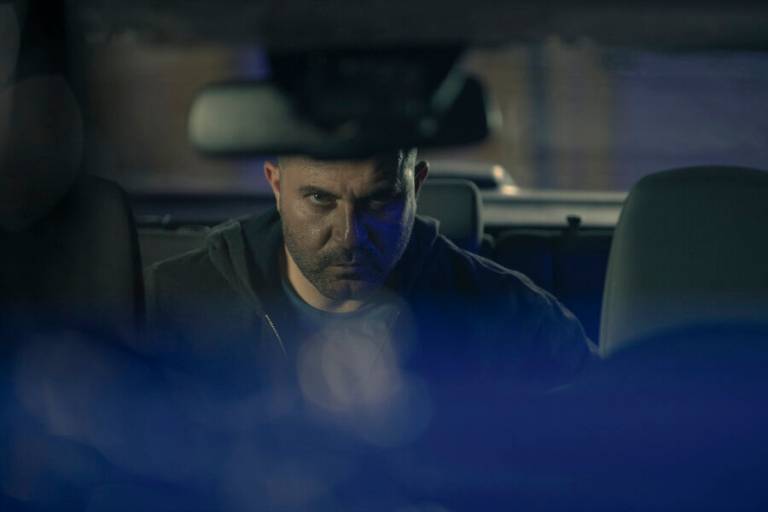 The team behind the series

This show is not only a fantastic binge. But it also ends on something of a cliffhanger, suggesting that a second season could be in store.

Some additional details, meanwhile, on the creative team behind the show — which, we should add, currently has a 90% audience score on Rotten Tomatoes. In addition to Raz and Issacharoff, the team also includes co-creators and showrunners Nicole Yorkin and Dawn Prestwich. Both of whom were previously writers/executive producers on all four seasons of the AMC/Netflix series The Killing.

Issacharoff, meanwhile, is also the Middle East analyst for the Israeli-based news website The Times of Israel. Additionally, he and Raz co-founded Faraway Road Productions and Content, which produces scripted and non-scripted TV shows and movies. They also both previously spent time in the Israeli Defense Force’s special forces unit.