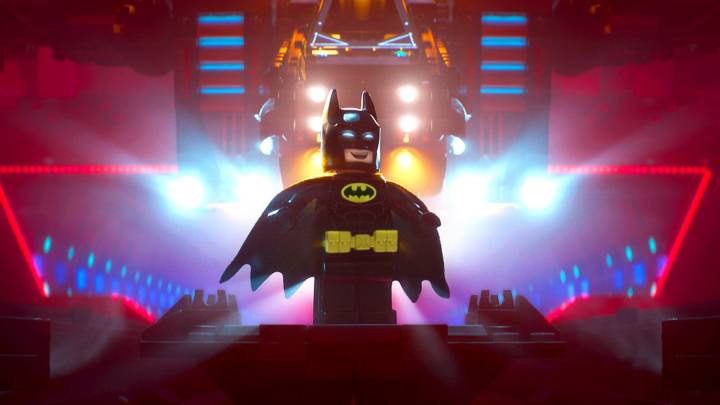 As reviews continue to roll in for Batman v Superman: Dawn of Justice, the Rotten Tomatoes average continues to plummet. When we published our review roundup on Wednesday, the score was sitting at 41%. Hours later, the Tomatometer is registering at 32%, with over 100 negative reviews of the 149 counted.

That’s depressing, but thankfully for fans of the character, Dawn of Justice isn’t the only Batman movie that Warner Bros. has been working on.

On Thursday, Warner Bros. Pictures shared a 2-minute teaser trailer for The LEGO Batman Movie, featuring the same Batman that appeared in 2014’s The Lego Movie. Unlike the trailers for Dawn of Justice, this trailer is funny, bright and gives Batman the opportunity to show off his beatboxing skills:

I understand that these two movies are targeting very different audiences, but the reason that Marvel has become such a powerhouse in the movie industry is that it knows how to appeal to a wide range of moviegoers. The dark film universe that DC is building isn’t going to attract everyone, but Will Arnett rapping as a LEGO minifig very well might.

Unfortunately, it’s going to be a while before you can see it on the big screen. The LEGO Batman Movie isn’t scheduled to release until 2017.