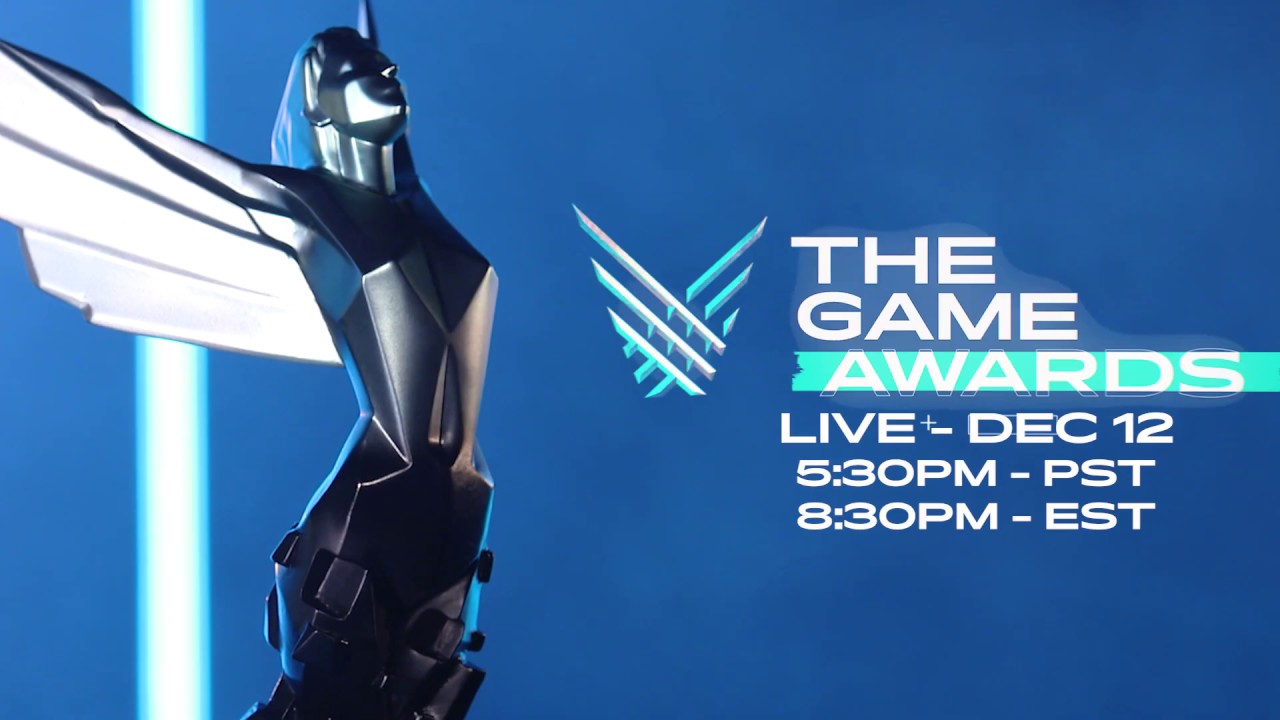 Awards season has officially begun, and while it may not carry the same weight as the Oscars or the Golden Globes, The Game Awards will be returning for the sixth consecutive year on Thursday. The 2019 edition of the awards show will begin at 5:30 PM PT / 8:30 PM ET, and will once again be hosted by Geoff Keighley.

If you’ve never tuned into the show before, the awards are just part of the appeal, as the show has also been host to several major reveals in years past. This is the last real opportunity to tease new titles before the end of the year, and there are plenty of studios that don’t want to pass it up. So even if you aren’t that interested in whether or not Control can beat out Death Stranding for Game of the Year, you might still want to tune in.

Keighley said during a recent Reddit AMA that “there are around 10 new games/projects being revealed if you want to count the things that no one has heard about yet,” which will likely include games both big and small. On Wednesday, Nintendo sent out a tweet reminding everyone to tune in to The Game Awards on Thursday night. We’re holding out hope for a new Breath of the Wild 2 trailer, but it’s more likely we’ll be introduced to the fifth and final Super Smash Bros. Ultimate DLC character of the initial Fighters Pass. But maybe we’ll get both!

Some of the announcements and trailers have already been confirmed, though, such as an extended look at the PS4 exclusive Ghost of Tsushima, a Fortnite reveal from Epic Games, more information about the Half-Life: Alyx VR game from Valve, and a trailer for the long-awaited Final Fantasy 7 Remake, to name a few.

There will also be musical guests, including Green Day, Chvrches, and Grimes, while celebrities and popular internet personalities such as Reggie Fils-Aime, Ninja, and Norman Reedus, will all be presenting awards. Whether you’re in it for the reveals, the musicians, or the awards, The Game Awards 2019 should be entertaining. If you want to see all of the nominees ahead of time, be sure to visit TheGameAwards.com.