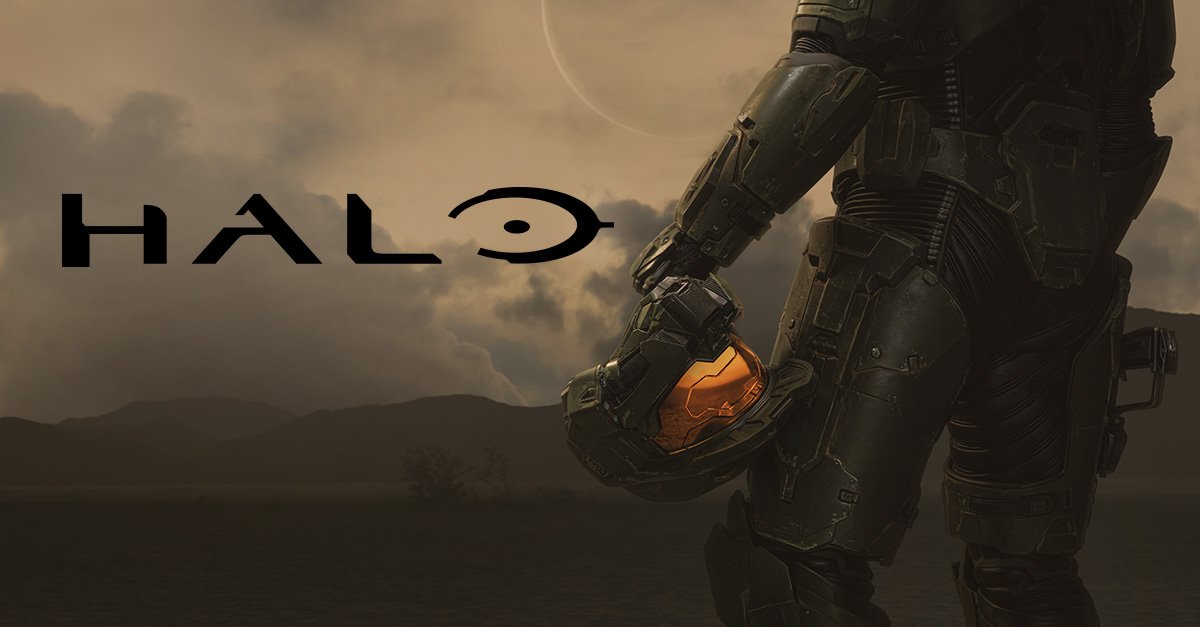 Every streaming service needs at least one flagship series to keep subscribers coming back every month. Netflix has Stranger Things, Hulu has The Handmaid’s Tale, and Amazon’s Prime Video has The Boys, to name a few. As one of the newest streaming services, Paramount Plus has already had a few contenders, from Star Trek: Picard to Mayor of Kingstown. But the show most likely to draw the biggest audience is the live-action Halo series. And if you’re curious about the show, you can now watch Halo episode 1 for free online.

If the latest releases have you intrigued, you can sign up for Paramount Plus right here.

On Thursday, Paramount Plus uploaded the first episode of its Halo series on YouTube. The series debuted on the streaming service last Thursday, March 24th, but you might not want to use up your free trial to check it out. Thankfully, you do not have to, as we embedded the first episode of the series below. It appears to only be available to people in the US. It’s also only going to be up for a week, so watch it soon if you’re interested:

“Dramatizing an epic 26th-century conflict between humanity and an alien threat known as the Covenant, Halo will weave deeply drawn personal stories with action, adventure and a richly imagined vision of the future,” the synopsis explains.

If you enjoyed the first episode, we’ve got some good news for you. Paramount Plus already renewed Halo for a second season, so feel free to get invested. Many streaming shows don’t make it past one season, but Paramount clearly believes Halo has franchise potential. That is more than we can say for the Yellowstone prequel series 1883, which the service decided not to pick up for a second season, to the surprise of many subscribers.

Thankfully, there’s plenty else to watch on Paramount Plus. As noted above, Star Trek: Picard is one of the service’s standout originals, and is currently halfway through its second season. The show sees the return of Patrick Stewart as the titular retired admiral. The third and final season will debut early next year, bringing an end to the story.

Other highlights of the Paramount Plus library include The Good Fight, Star Trek: Discovery, Evil, SEAL Team, and The Twilight Zone. The service also revived two classic Nickelodeon shows: iCarly and Rugrats. Plus, if you want to know what SpongeBob was up to before the original series, Kamp Koral: SpongeBob’s Under Years has you covered.