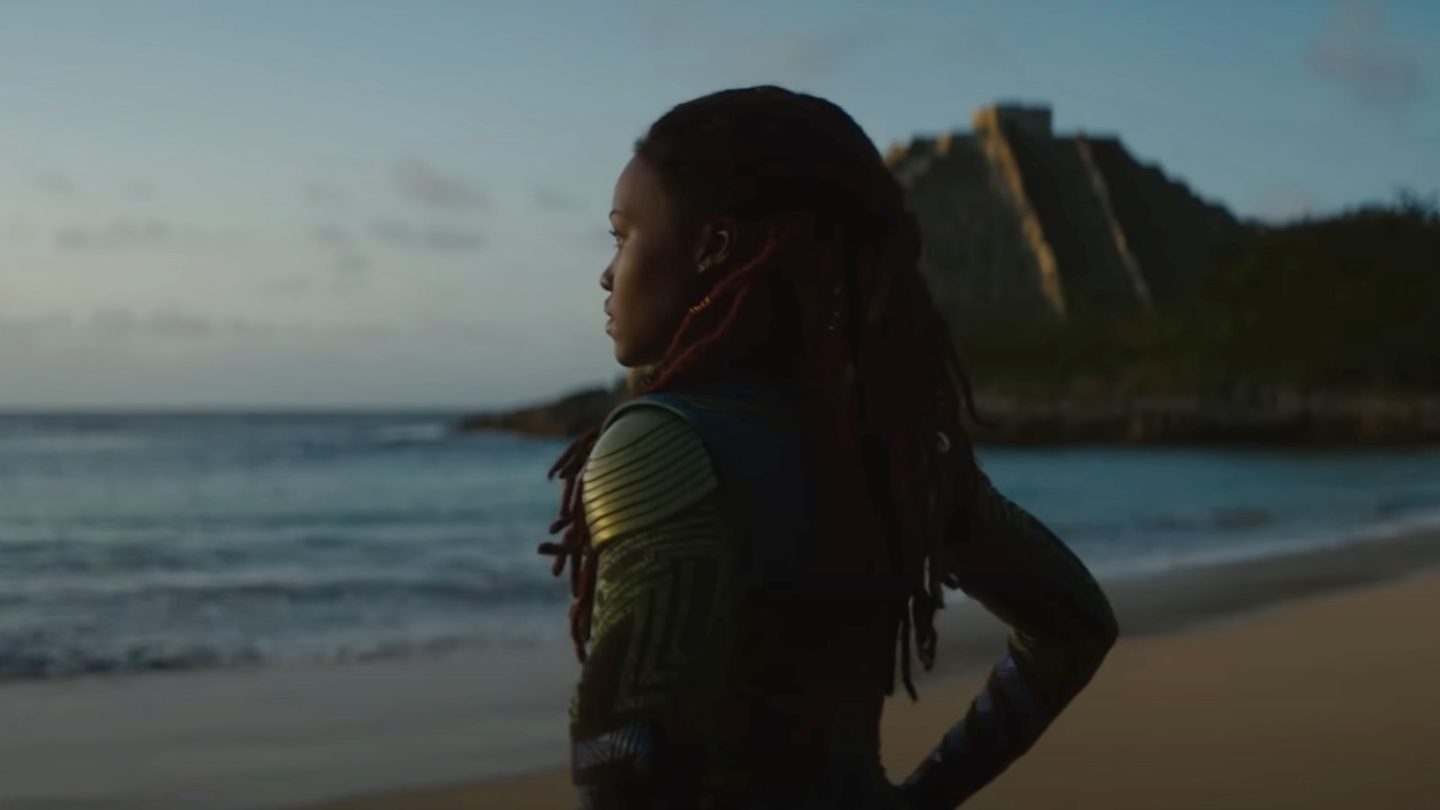 It turns out that the rumors were correct. Marvel delivered the first Wakanda Forever teaser trailer at Comic-Con. Not only that, but the trailer is incredibly emotional, in addition to revealing plenty of characters from the highly-anticipated sequel.

But 2022 also gave us the fourth Thor movie, which should have been at least as exciting as Ragnarok. While Love and Thunder is entertaining, Taika Waititi did not outdo himself.

With that in mind, we had no idea what to expect from Wakanda Forever, except that Chadwick Boseman would not play King T’Challa/Black Panther. The actor died a few years ago after a secret battle with cancer, and Marvel said it would not recast the role.

The first Wakanda Forever trailer finally sheds some light on how Marvel will tackle the absence of Black Panther in the MCU. And it turns out that Marvel started honoring the actor, and his MCU character, right from the first trailer.

The first Wakanda Forever trailer will break your heart like no other MCU teaser so far. It’s not just the music and T’Challa’s funeral. Angela Bassett’s speech will move you to tears as well. She reminds us that her entire family is gone, suggesting that something might happen to Shuri at some point in the movie, making the Queen believe she has lost her daughter.

The trailer will also give you goosebumps along the way, which is something I can’t say about the first Multiverse of Madness or Love and Thunder teasers.

With that in mind, Wakanda Forever might turn out to be the best movie of the MCU’s Phase 4 and the perfect end to the current phase.

The new Black Panther appears in the Wakanda Forever trailer

Aside from teasing T’Challa’s death and funeral, the Wakanda Forever trailer also offers plenty of details about the story. And we get to see the new Black Panther right at the end. But don’t expect to find out who she or he is just yet.

Shuri (Letitia Wright) is the top candidate for the job, but we’ll have to see how it plays out.

Marvel can’t reveal that surprise yet, but we do get a sense of the overall plot of the film. Wakanda and Atlantis will go to war over an undisclosed disagreement. There’s plenty of fighting between the groups, and we do see Namor (Tenoch Huerta) for the first time. That’s another rumor that Marvel confirmed at the Comic-Con panel.

The trailer gives off Avatar vibes in some of those battles, and it’ll be incredibly exciting to see these two opposing forces fighting each other. We fully expect Namor and the new Black Panther to engage in battle. But the trailer also makes it clear that Okoye (Danai Gurira) and her Dora Milaje will be front and center in this conflict as well.

We also get to see Riri Williams (Dominique Thorne) for the first time. She and Shuri will apparently have a great relationship. And Riri will start making her Ironheart armor at some point in the film, just like Tony Stark did (Robert Downey Jr.) in the first MCU movie.

Black Panther: Wakanda Forever opens in theaters on November 11, 2022, and you can watch the first teaser trailer for the movie below: