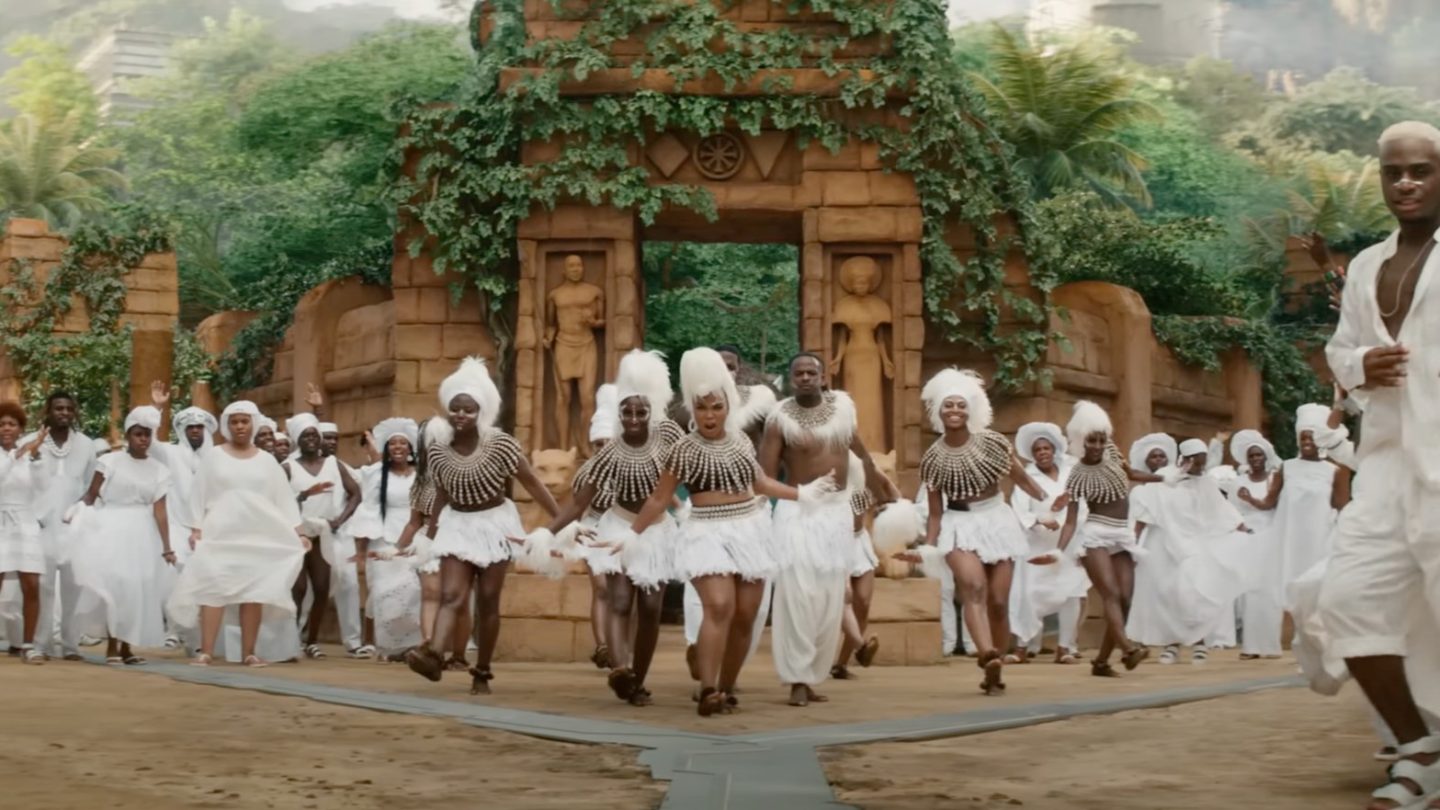 Chadwick Boseman passed away in August 2020 after a battle with cancer that the actor kept secret from almost everyone. Marvel found itself having to both grieve the actor and deal with a Black Panther sequel that now had a huge problem. Fans started wondering whether the studio would recast T’Challa or pass the Black Panther baton to a different actor.

We learned in mid-December 2020 that Wakanda Forever would feature a new Black Panther. That’s when Marvel announced it would not recast T’Challa, implying that Wakanda would have to deal with losing their king. Just as the real world dealt with Boseman’s passing. Ahead of the Wakanda Forever premiere, Kevin Feige explained why Marvel decided not to recast the role. Mind you, some spoilers might follow below.

We’ve witnessed two opposite stances on Wakanda Forever’s Black Panther since Boseman’s passing. Initially, most fans urged Marvel and Disney not to recast T’Challa in the sequel. Instead, fans thought the MCU should honor the actor and the character by moving on to a different Black Panther.

The story could be adapted to account for Boseman’s tragic passing. And older rumors said that Marvel wanted Shuri (Letitia Wright) to replace her brother down the road. This was before Boseman’s death, however.

Then, as time passed, we witnessed another current. Black Panther fans wanted Marvel to recast T’Challa. The purpose was similar; to honor the character. Despite Boseman’s tragic passing, fans still wanted the character in the MCU.

That sort of decision would put anyone in a tough spot. There’s no way to satisfy these wishes simultaneously. And Marvel has already chosen to go with a different Black Panther hero for the sequel.

The identity of the new Black Panther remains a mystery, however.

Talking to Empire about the sequel, Feige addressed the T’Challa recast. The high-ranking Marvel exec explained why Marvel made that decision.

“It just felt like it was much too soon to recast,” Marvel’s president said. He compared the T’Challa recast decision to Marvel’s approach to comics.

“Stan Lee always said that Marvel represents the world outside your window,” Feige continued. “And we had talked about how, as extraordinary and fantastical as our characters and stories are, there’s a relatable and human element to everything we do. The world is still processing the loss of Chad. And Ryan poured that into the story.”

“The conversations were entirely about, yes, ‘What do we do next?'” he continued. “And how could the legacy of Chadwick – and what he had done to help Wakanda and the Black Panther become these incredible, aspirational, iconic ideas – continue? That’s what it was all about.”

That doesn’t mean the T’Challa recast is off the table. The multiverse is vast and full of T’Challa variants that might come into contact with the MCU’s primary reality. But that’s just speculation for now.

In the meantime, we’ll find out who the next Black Panther is on November 11th when Wakanda Forever premieres.