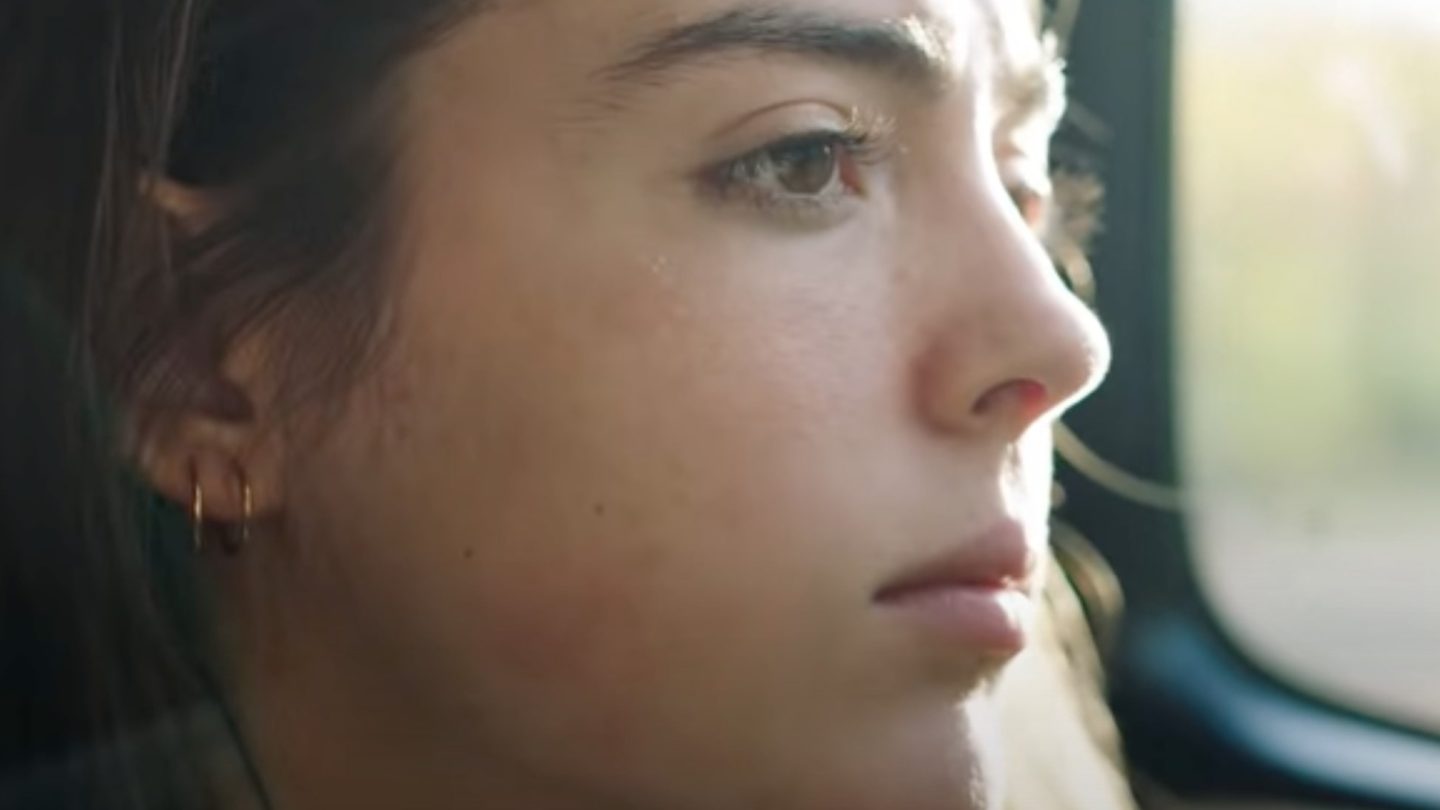 The new horror movies on Netflix just keep piling up. We told you only a few days ago about one of the newer titles to end up on the streamer –2012’s supremely controversial The Devil Inside. According to the movie’s official Netflix landing page, the story herein is as follows: “To get to the truth behind claims that her mom killed three while possessed, a woman travels to Rome and becomes involved in a series of exorcisms.” If you caught our post on Tuesday, then you know this one elicited groans and complaints from tons of film critics partly because of a title card towards the end that suggested people needed to watch the rest of the movie on the internet when they return home. As far as another new horror title recently added to Netflix, meanwhile, let’s turn our attention next to 2016’s Raw.

Here’s everything the green screen at the front of the trailer for this movie warns viewers about: “Aberrant behavior, bloody and grisly images, strong sexuality, nudity, language, and drug use/partying.” So, kind of an apt title, eh?

The official description on the film’s Netflix landing page reads as follows. “Forced to eat raw meat during a hazing ritual at her veterinary school, a young vegetarian develops an overpowering hunger for flesh in all its forms.”

This movie’s director, by the way, was Julia Ducournau. She also directed Titane, a movie that’s been called the most “shocking” film of 2021, which we wrote all about here.

Her Raw currently has a 76% audience score at Rotten Tomatoes, based on more than 5,000 user ratings. The critics’ score is much better — 92%, based on almost 200 reviews. Reviews, by the way, that find critics and viewers often quite at odds over the same film that they just watched. Like this critic, writing in The Australian:

“Some may claim the film is about a young woman discovering herself, but the writer-director’s obvious delight in shock for shock’s sake constitutes a major turn-off, no matter how efficiently made or well-acted the film may be.”

If Reddit commenters are of any value to you, however, then perhaps this one might steer you to immediately stream this title from Netflix: Raw is “really good. I thought it was worth paying to rent and apparently you can stream it on Netflix now. I’d say I’ve seen over 300 horror movies in the past year and Raw is pretty close to the top.”

This YouTube comment that someone left for the Raw trailer, meanwhile, definitely made me laugh: “I’ve had campus food. I can understand why she did what she did.”