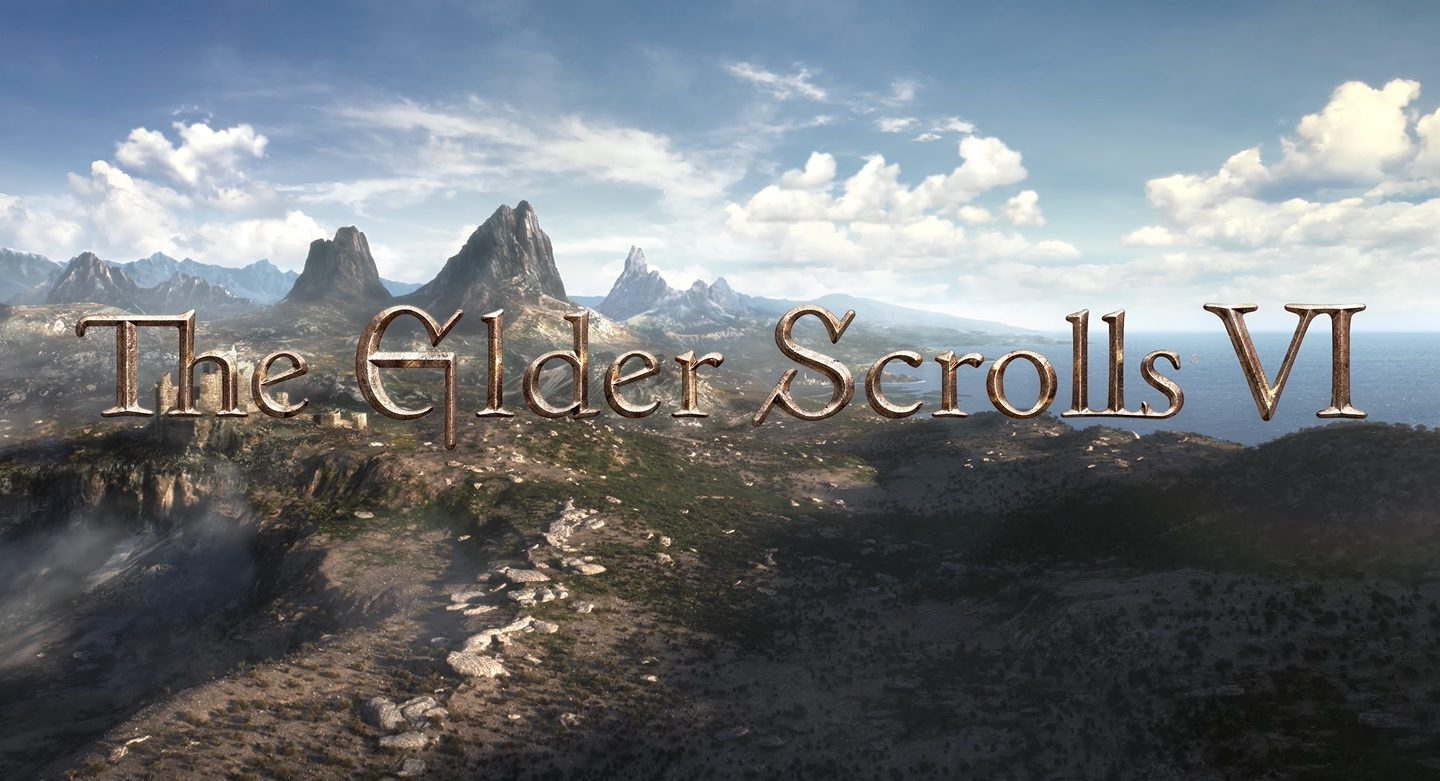 In June 2018, at the E3 trade expo, Bethesda gave fans their first sneak peek at The Elder Scrolls 6. Skyrim, the fifth entry in the iconic franchise, first arrived on PS3, Xbox 360, and PC on November 11th, 2011, and fans had to wait for the better part of a decade to see even a glimpse of the long-awaited sequel. Bethesda higher-ups Todd Howard and Pete Hines made it clear in subsequent interviews that the new game was still in the earliest stages of development, but nearly two years later, it must be closing in on a release date? Right?

Wrong. Incredibly, wildly, deeply wrong. Responding to a fan on Twitter, Pete Hines, the SVP of Global Marketing and Communications at Bethesda Softworks, made it abundantly clear that TES6 is still ages away:

It’s after Starfield, which you pretty much know nothing about. So if you’re coming at me for details now and not years from now, I’m failing to properly manage your expectations.

Rewinding for a moment, E3 2018 is also where Bethesda announced that it was working on a massive sci-fi game in the vein of the Elder Scrolls series called Starfield. All along, the team has said that Starfield is further along than the next Elder Scrolls game, and as Hines points out in his tweet, we still know next to nothing about Starfield. We don’t know what it looks like, how it will play, what the plot will be, or what year it will come out. And yet it is still closer to release than The Elder Scrolls VI. Talk about managing peoples’ expectations.

On one hand, this is going to disappoint fans of the franchise who have been waiting close to nine years for an Elder Scrolls game. The wait between The Elder Scrolls III: Morrowind and The Elder Scrolls IV: Oblivion was less than four years, and The Elder Scrolls V: Skyrim came out about five years after Oblivion. In the meantime, Skyrim was ported to nearly every platform in existence, but fans are likely going to be waiting more than a decade for its follow-up. And this tweet from Hines might imply that we shouldn’t expect any Starfield news in the near future either.

In another response on Twitter, Hines responded to a Twitch broadcaster that said he hoped the SVP would do “one of his long deep dives” on Starfield, to which Hines responded: “Someday, Dan. Someday.”

Of course, The Elder Scrolls isn’t the only game on the docket for Bethesda. A major update came to the company’s ill-fated MMO Fallout 76 just weeks ago, Ghostwire: Tokyo was one of the most talked-about reveals of E3 2019, and we’re hoping to hear more about Deathloop from the studio behind Dishonored and Prey soon.