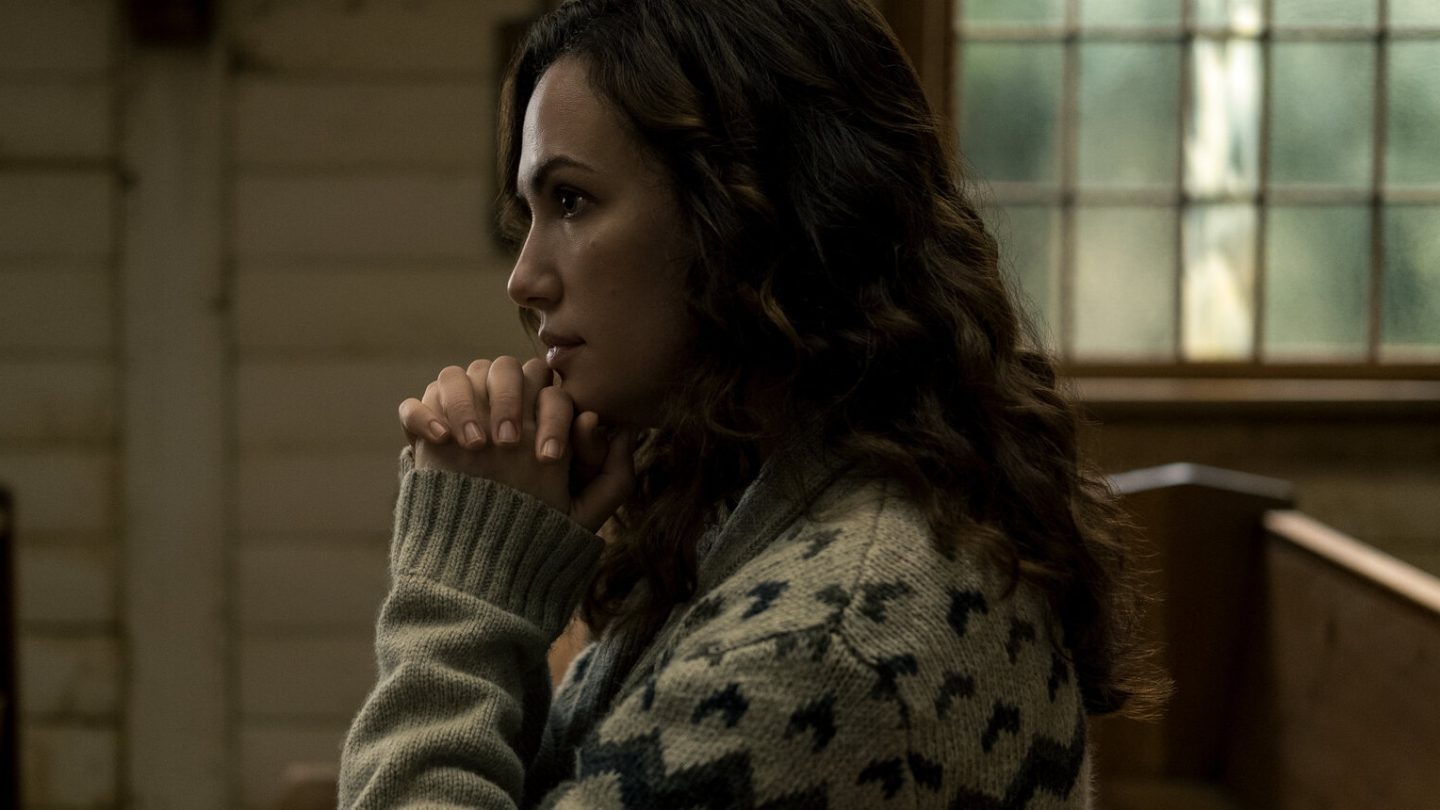 For those of you who enjoy all the stellar new horror content that Netflix has been making available to subscribers this year, the streamer this weekend is continuing to deliver. The new Midnight Mass Netflix limited series, from creator and director Mike Flanagan, is drawing rave reviews — both from critics, as well as audiences.

The series currently has a perfect score on Rotten Tomatoes among viewers, sitting at 100% as of the time of this writing. On the critics’ side, the series has a near-perfect rating of 95%. So just what exactly is this new show, the latest in a buzzy and growing pile of horror content on Netflix, all about? We’ll get into all the details below.

Midnight Mass, according to Netflix’s press material, “tells the tale of a small, isolated island community whose existing divisions are amplified by the return of a disgraced young man (Zach Gilford) and the arrival of a charismatic priest (Hamish Linklater).

In a Twitter thread on Thursday, Flanagan himself stressed that this project is something that means more to him than anything else he’s done. “This show is going to come at you with a lot,” he says at one point in the thread, directly to viewers. “It’ll ask and reward patience, it’ll pose hard questions, and it’ll also hopefully be damn scary and upsetting. But it is also, at its heart, an invitation, and I truly hope it speaks to you.”

The cast includes Kate Siegel, Rahul Abburi, and Crystal Balint, to name just a few. The series is also executive produced by Flanagan and Trevor Macy, for Intrepid Pictures.

Flanagan himself gave an interesting interview to Vanity Fair recently, in which he pointed out various things about the Bible that he thinks are comparable to art in the horror genre. “It’s impossible to separate the Bible as a book from horror literature,” he told the magazine. “It has everything in there.

“It’s overtly and unapologetically espousing supernatural, horrific events left and right. Even the hero of the story — God, the embodiment of love — drowns the world when he gets angry enough in the Old Testament.”

Meantime, here’s a look at what else is among the most-watched content on Netflix right now. If you need some ideas for what to watch next after bingeing Midnight Mass, that is.

The ranking below comes from the team at the streaming search engine service Reelgood, and covers the week of September 15-21. Below, you’ll find a list of the Top 10 shows on Netflix that Reelgood users have been streaming the most: