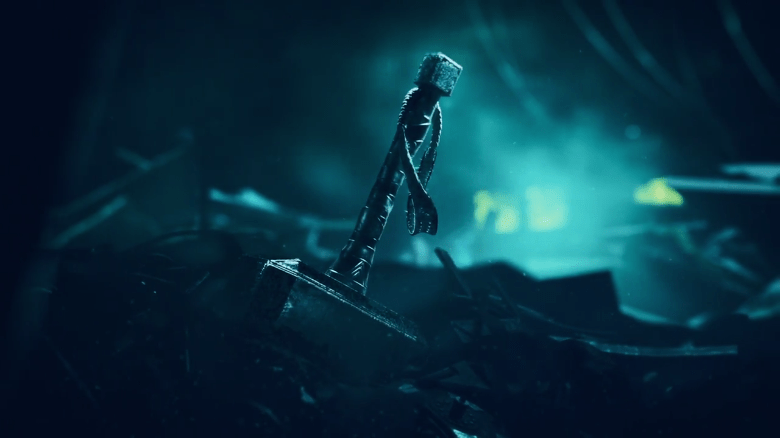 Marvel Entertainment and Square Enix are partnering up to create a series of games based on Marvel’s properties in the coming years. On Thursday morning, the two companies shared a teaser video for The Avengers project, which will be the first title to come out of the collaboration.

The trailer doesn’t reveal much, but we do see signs of familiar Marvel heroes, such as Thor’s hammer and Iron Man’s suit. We also learn the identity of the studios that will work together to develop the game:

“The Avengers project is being designed for gamers worldwide and will be packed with all the characters, environments, and iconic moments that have thrilled longtime fans of the franchise,” says Marvel. “Featuring a completely original story, it will introduce a universe gamers can play in for years to come. More details on The Avengers project and other games will be announced in 2018.”

Based on that description, it appears that all of the games that arise from this partnership will be set in the same universe, similar to how the Marvel movies and TV series are all set in one timeline. Unfortunately, it sounds like we’re going to have to wait at least a year to learn more.

Guardians of the Galaxy Vol. 2, the next Marvel movie, is scheduled to hit theaters on May 5th, 2017. Avengers: Infinity War, the next big team-up movie, releases a year later on May 4th, 2018.