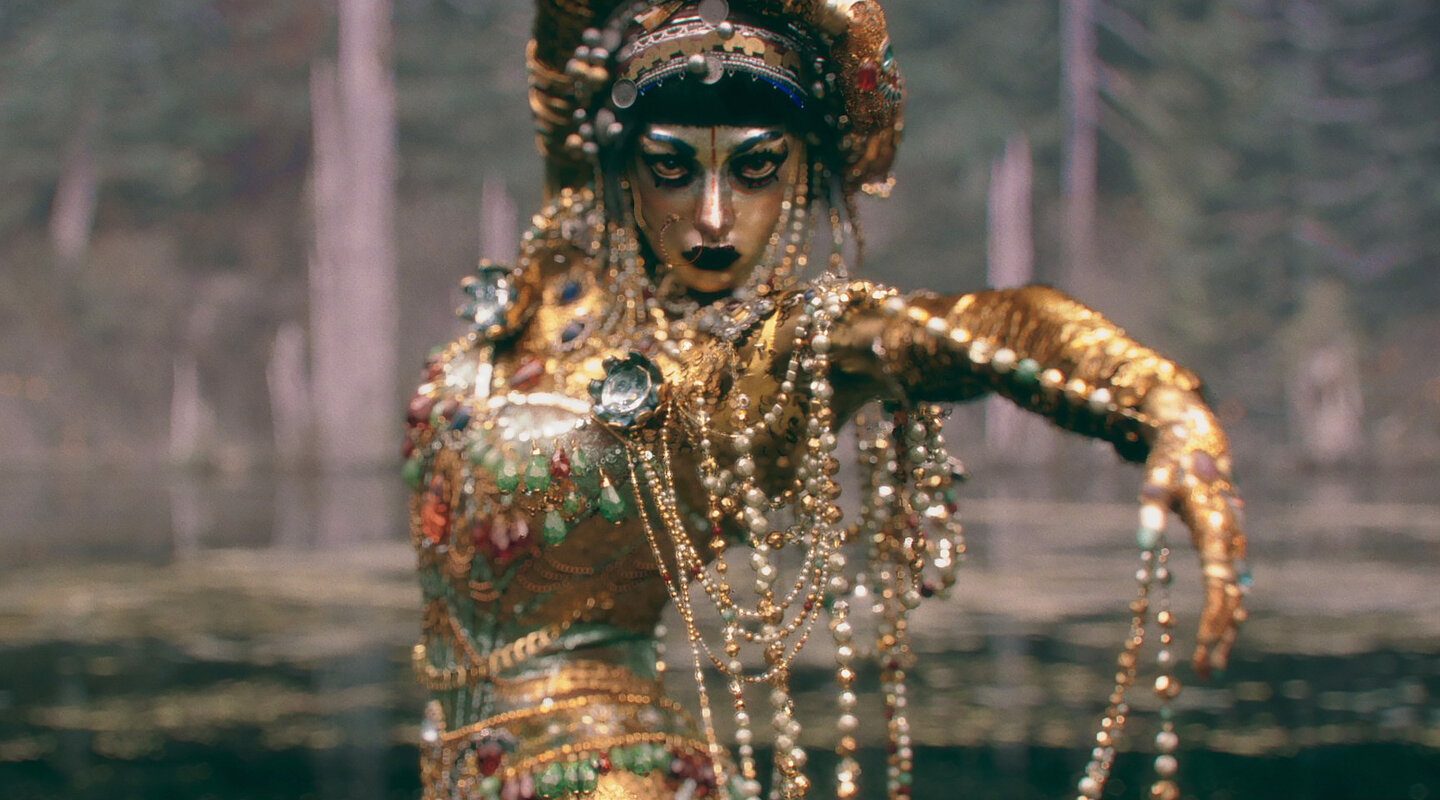 It can sometimes feel like there’s a bit of a tick-tock cadence to Netflix’s release slate, where we get major and hotly anticipated new Netflix shows like Ozark and similarly hot titles one week, and then there’s something of a fallow period after that — until things heat back up again. The good news is that, over the next week or so, the streamer has a pile of fantastic new titles to check out. And below, we’ll go into detail about some of the most buzzed-about shows hitting Netflix in the coming days.

First up, let’s talk about three new Netflix titles that are out and available to stream right now.

One of the most original things you’ll find to stream anywhere, let alone on Netflix, is the animated short-form anthology series Love, Death + Robots. It’s back now for a third season (styled as its “Volume 3”).

This show is basically a blank canvas where creators, using vastly different styles of animation, try to see how often they can make your mouth drop from one episode to the next. It’s an animated fantasia that mixes sci-fi, fantasy, dark comedy, and some NSFW elements to create one of the most extraordinary Netflix shows you will ever come across. Also worth noting, this show has won 11 Emmy awards. Definitely worth checking out if you haven’t yet.

Meanwhile, what other new Netflix shows are out now that subscribers will be checking out over the weekend and into next week?

As far as prominent new titles that are hitting the streamer in the next few days, comedian Ricky Gervais is back with a standup special on Tuesday. His SuperNature special is his first on Netflix since his Humanity Netflix special in 2018.

Netflix subscribers actually last saw Gervais in season three of his emotional drama series After Life — one of the most criminally underrated Netflix shows, in my opinion. I actually didn’t realize, before After Life, that the British funnyman with the loud cackle of a laugh and who also enjoys a bit of an edge to his comedy could … well, could make you cry, just to put it simply.

At any rate, here’s Netflix’s summary for SuperNature. “Gervais debunks supernatural claims, insisting that nature is super enough without us throwing mysticism into the mix. But SuperNature isn’t just a love letter to skeptics. He also offers his take on the ‘rules of comedy’ and admits to something that perhaps even science can’t explain: Spoiling the hell out of his cat.”

We’ve saved what’s arguably the biggest and best for last. Because, make no mistake: The May 27 release of the first half of Stranger Things’ fourth season will unquestionably blow everything else out of the water for the near future, viewership-wise.

Here’s the official synopsis from Netflix that teases what’s to come in the series. “It’s been six months since the Battle of Starcourt, which brought terror and destruction to Hawkins. Struggling with the aftermath, our group of friends are separated for the first time — and navigating the complexities of high school hasn’t made things any easier.

“In this most vulnerable time, a new and horrifying supernatural threat surfaces, presenting a gruesome mystery that, if solved, might finally put an end to the horrors of the Upside Down.”

Like many of Netflix’s original series, the fourth season of Stranger Things will release in two volumes. The first volume will debut on May 27th. Volume 2 will be out just over a month later, on July 1st. There will also be a fifth and final season after that.