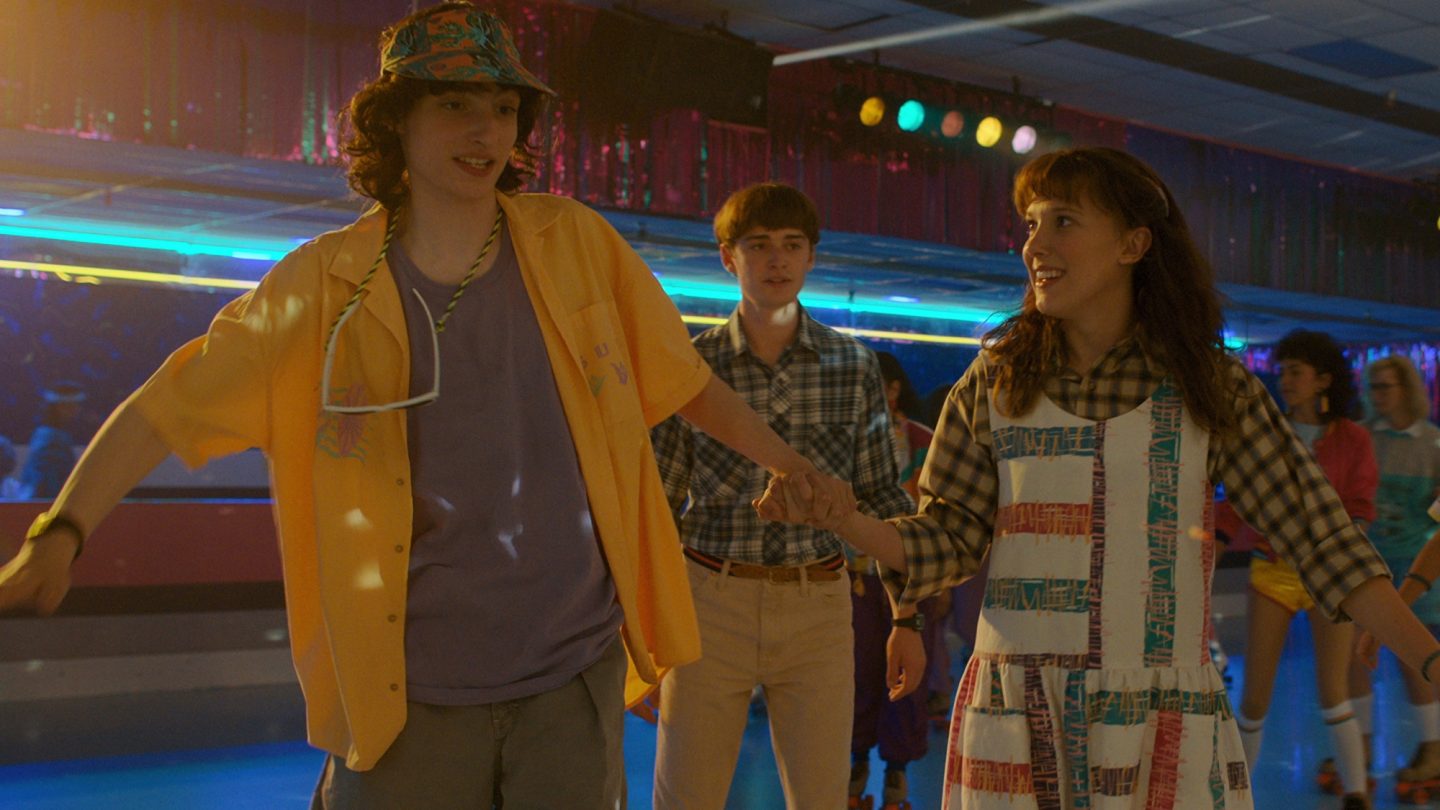 The seemingly neverending wait for a new season of Stranger Things finally comes to an end on May 27th. Stranger Things 4 will be the longest season to date, with each episode clocking in at over an hour. Creators, Matt and Ross Duffer have also hinted that we’ll get answers to our questions about the Upside Down this season. Unfortunately, some of the answers may have already leaked in a truly unexpected way. According to The Hollywood Reporter, major spoilers for Stranger Things 4 appeared in an official Monopoly tie-in game.

Last month, images of the game cards from a Monopoly spinoff started making the rounds online. In a Reddit thread last month, a moderator noted “the game is an officially licensed product distributed by a nationally recognized retailer and purchased fair and square by a consumer.” They emphasize that nobody stole it or leaked it.

There’s no way to confirm that Redditor’s claims, but others have found the game on store shelves as well. We won’t reveal any of the Stranger Things 4 spoilers here, but you can find them elsewhere fairly easily if you’re willing to do a little bit of digging.

Unsurprisingly, Netflix isn’t happy about the early release of the board game. But the Duffer brothers were far more frustrated. Sources told The Hollywood Reporter that the creators had a “total meltdown” about the mistake. No one consulted them about the board game ahead of time, so it’s unclear if they even knew it existed prior to the leak.

Another source told THR that while the producers are heavily involved in most of the show’s promotion and consumer products, Stranger Things is bigger than every other original series on Netflix. As a result, accidents like this become possible.

What do we know about season 4?

If you don’t care about spoilers, feel free to seek them out. As we’ve learned from the MCU, some fans derive joy from knowing plot details weeks or months before release. But keep in mind that Stranger Things season 4 is just days away. You already waited nearly three years for new episodes. What’s another week?

If you want to know more about the upcoming season of Stranger Things without spoilers, we’ve got you covered. Here’s the official plot synopsis from Netflix:

It’s been six months since the Battle of Starcourt, which brought terror and destruction to Hawkins. Struggling with the aftermath, our group of friends are separated for the first time — and navigating the complexities of high school hasn’t made things any easier. In this most vulnerable time, a new and horrifying supernatural threat surfaces, presenting a gruesome mystery that, if solved, might finally put an end to the horrors of the Upside Down.

Like many of Netflix’s original series, the fourth season of Stranger Things will release in two volumes. The first volume will debut on May 27th. Volume 2 will be out just over a month later, on July 1st. There will also be a fifth and final season after that.

More Netflix coverage: For even more Netflix news, check out the latest new Netflix movies and series to watch.