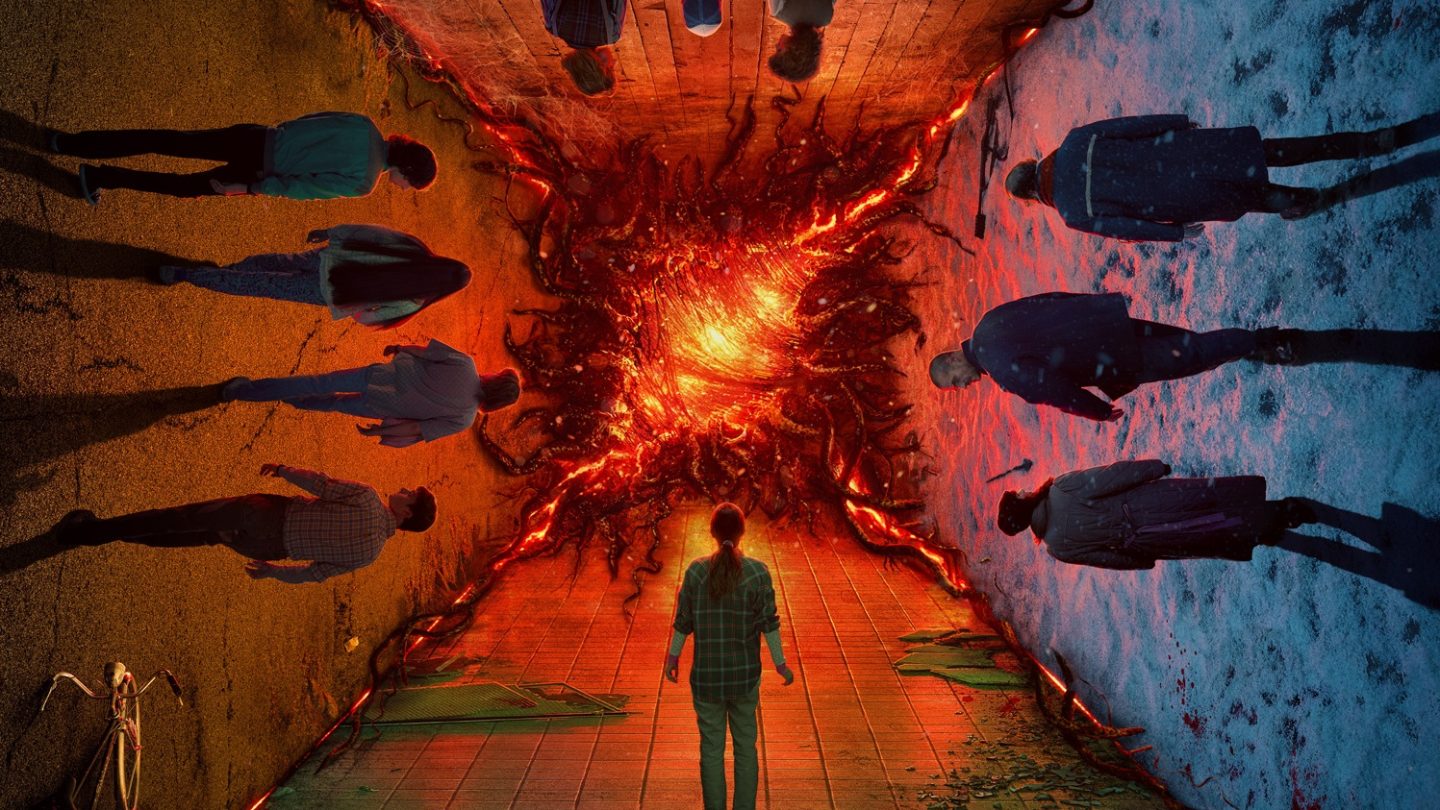 Nearly three years after the third season, Stranger Things is finally returning for season 4 in May. Unlike previous seasons, not every episode of Stranger Things 4 will hit Netflix at once. Instead, Netflix split the new season into two volumes, as it has done with many of its most popular shows. But as Stranger Things creators Matt and Ross Duffer revealed at Deadline’s Contenders Television panel, every episode of this season is supersized.

How long is Stranger Things season 4?

“I don’t think we have an episode clocking in under an hour – even in Season 1 there were episodes that were like 35 minutes,” Matt Duffer said. “You kind of forget that. This season, they’re very long, so I think it’s almost double the length of any season.”

The Duffer brothers hinted at longer episodes in the announcement. They said the runtime of season 4 would be “nearly twice the length of any previous season.” They also noted that season 4 was only supposed to have eight episodes at first. But they realized they needed a ninth episode to tell the full story, and Netflix obliged.

What will season 4 be about?

Stranger Things season 4 is more than just longer than previous seasons. Matt said that the team calls it their Game of Thrones season because of how spread out it is. He also shared a vague but interesting plot summary of how the season will play out:

Joyce and the Byers family have left at the end of Season 3. They are in California – we’ve always wanted to have that like ‘E.T’.-esque suburb aesthetic, which we finally got to do this year in the desert; and then we have Hopper in Russia; and then of course we have a group remaining in Hawkins. So we have these three storylines, are all connected and kind of interwoven together, but it’s just very different tones.

The Duffer brothers also say that they want to “start giving the audience some answers” to the questions they’ve been asking since the show premiered. According to Ross, we might finally understand what the Upside Down is after season 4:

Back when we did Season 1, Netflix just kept going ‘Can you explain all this mythology to us?’. So we wrote this giant 20-page document, which talked about everything in terms of what was going on and what exactly the Upside Down was. And then each season we’re just sort of peeling back the layers of that onion, so to speak. But this season, we really wanted to really get into it and [reveal] some of those answers. But to do that properly, we needed time, so it just became bigger and bigger.

If you’ve been waiting for answers about the supernatural elements of the show, they’re coming this year. And best of all, the wait is nearly over, as Volume 1 of Stranger Things season 4 arrives on May 27th, and Volume 2 releases on July 1st.