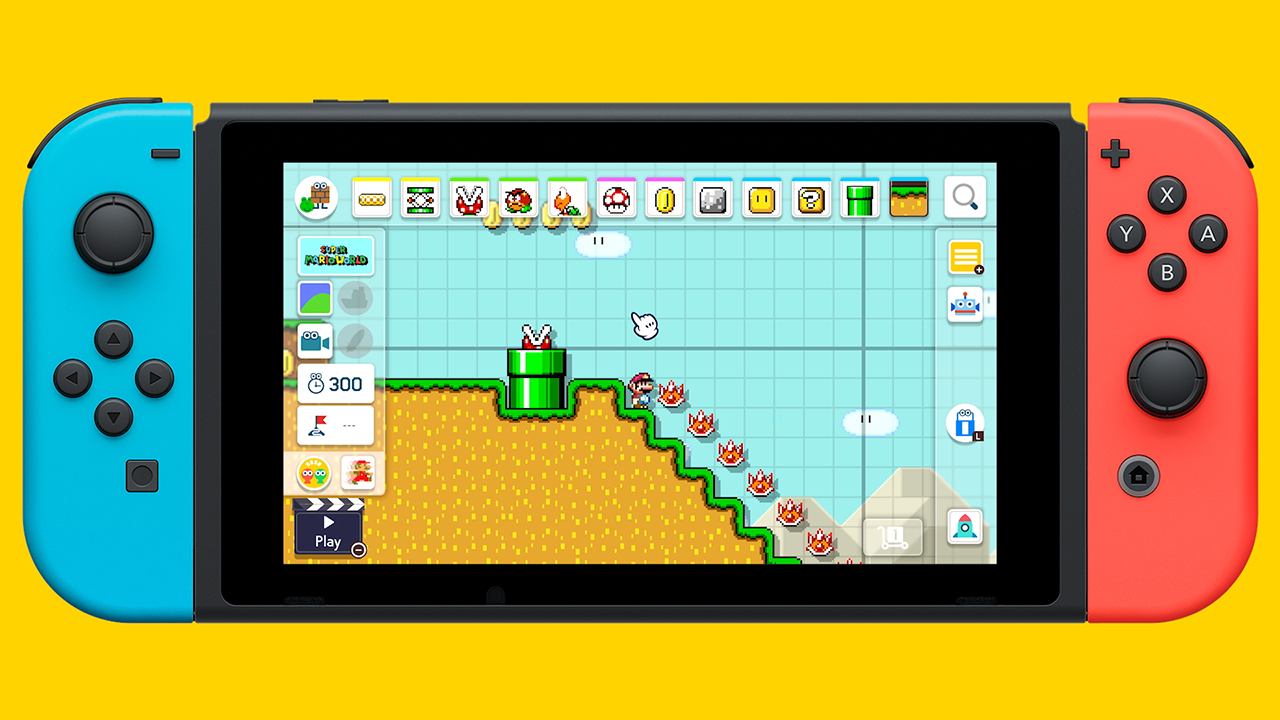 The Switch is primed for a big holiday season with Animal Crossing, Pokemon Sword and Shield, and The Legend of Zelda: Link’s Awakening remake, but yet another major release is right around the corner. Nintendo announced Super Mario Maker 2 during a February Nintendo Direct presentation, revealing that the Switch will be getting a true sequel to the Wii U classic, rather than a remake or a remaster, as many had assumed.

Nintendo showcased several of the new features and items that will appear in the sequel during the presentation, but on Wednesday, the company will devote an entire Direct to the new game. If you want to see everything Super Mario Maker 2 has to offer, just tune in to the stream embedded above at 3 p.m. PT / 6 p.m. ET.

Based on what we saw in the initial announcement trailer (which you can watch below), some of the additions to the Switch sequel include vertical levels (levels that scroll up and down instead of left to right), objectives (collect a certain number of coins to complete the level), a desert theme, a forest theme, airships levels, parachutes, a wide variety of new enemy types, and possibly even the art style from the Wii U’s Super Mario 3D World:

There have been a few additional trailers and leaks in the months since the big announcement, but everything worth knowing about the upcoming Switch title should be revealed during the Direct stream today. Super Mario Maker 2 is slated to launch exclusively for the Nintendo Switch on June 28th, 2019.