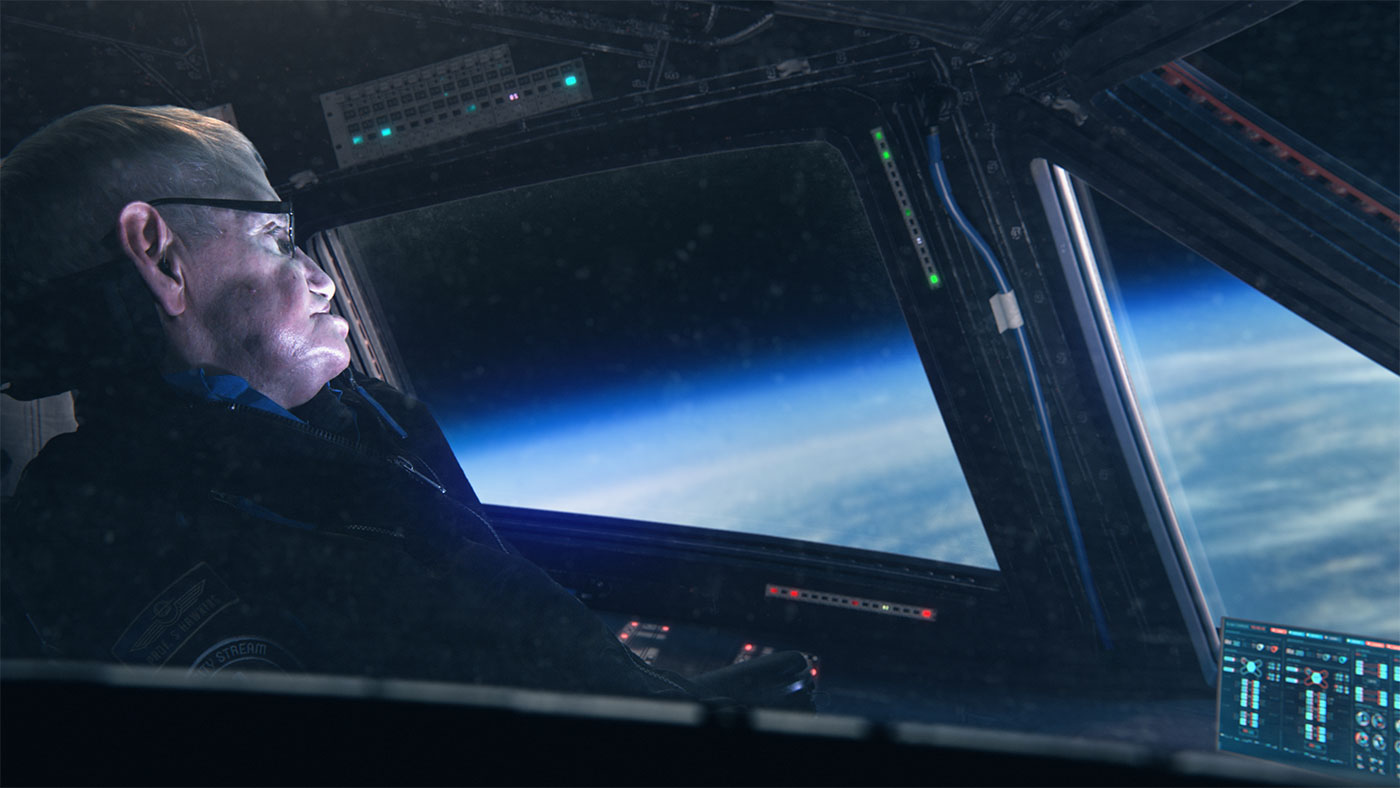 In September 2016, noted physicist Stephen Hawking partnered with production company Bigger Bang to produce an original documentary series for CuriosityStream called Stephen Hawking’s Favorite Places. When the show debuted, viewers had to sign up for a paid subscription in order to watch the show. But as a tribute to Hawking following his passing earlier this week, CuriosityStream has made the entire series free to watch for a limited time.

“At CuriosityStream, we will always be grateful that Professor Hawking passionately shared his enthusiasm for the wonders of the Universe with his fellow humans,” says the team on its website. “In tribute, please enjoy the complete series of Stephen Hawking’s Favorite Places through Friday, March 23rd.”

Each of the episodes follows its own thread, with Hawking starring in and narrating all three. Throughout the show, we see Hawking explore the universe from a computer-generated space ship, apporpriately dubbed the S.S. Hawking. In the first episode, Hawking pilots his ship to visit The Big Bang, Saturn and a supermassive black hole.

“Mixing recollections from his childhood and family life that inspired his work as a scientist, he goes in search of the ultimate mystery: the theory of everything,” CuriosityStream says of the second episode. “Along the way, time travel and a precarious free fall to Venus, plus questions about aliens, God, and truth, offer unprecedented insight into this genius mind.” And in addition to the first two episodes, the site has published the third and final episode, which was originally set to debut on April 19th, a few weeks early. So you can now watch the entire series for free.