4 burning questions I have after seeing ‘Star Wars: The Force Awakens’ 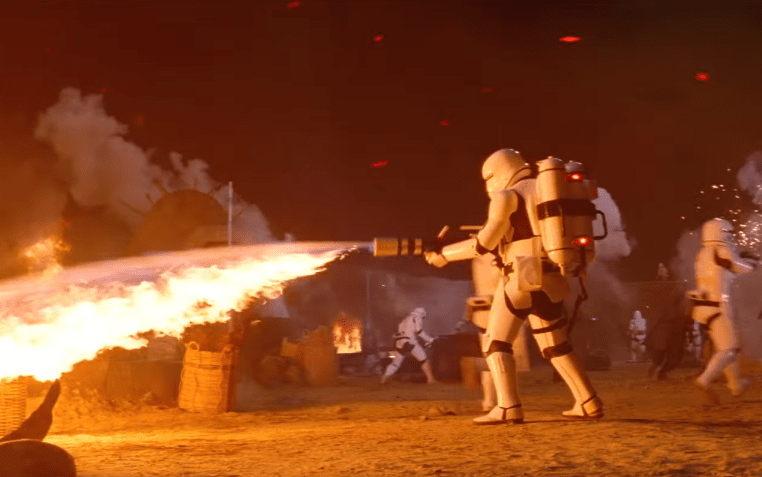