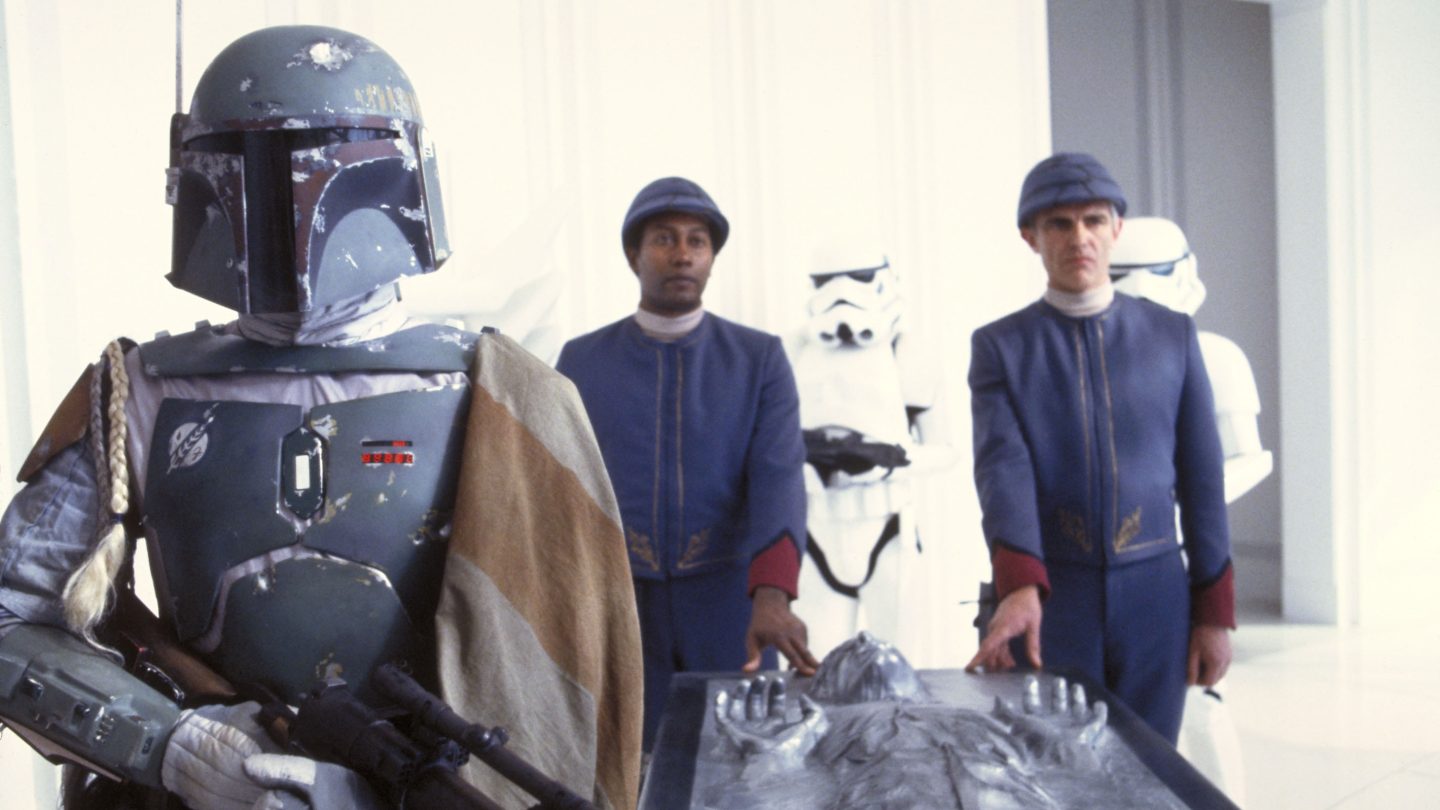 Between the unfavorable critical reaction to Solo: A Star Wars Story and the endless controversies surrounding Star Wars: The Last Jedi, the Star Wars movie franchise is in a surprisingly dicey position. A report in June suggested that future Star Wars spinoff movies were being put on hold after Solo failed to break through at the box office. But as the movie franchise attempts to right the ship, the TV franchise appears to be chugging right along.

Seven months after revealing that he would be writing a live-action TV series for Disney’s streaming service, Iron Man director Jon Favreau on Thursday shared the name and the first details about the new show. Interestingly, he opted to do so via an Instagram post from his personal profile that went up late last night.

“After the stories of Jango and Boba Fett, another warrior emerges in the Star Wars universe,” Favreau wrote in an Instagram post. “The Mandalorian is set after the fall of the Empire and before the emergence of the First Order. We follow the travails of a lone gunfighter in the outer reaches of the galaxy far from the authority of the New Republic…” No press release, no trailer, no blog post on StarWars.com — just a photo on Instagram.

Favreau’s The Mandalorian is one of several Star Wars shows that will launch on the streaming service when it arrives in late 2019, but so far, it’s the only one that we’ve heard anything of substance about. If you can’t wait that long for more Star Wars though, Disney’s Star Wars Resistance debuts on October 7th.