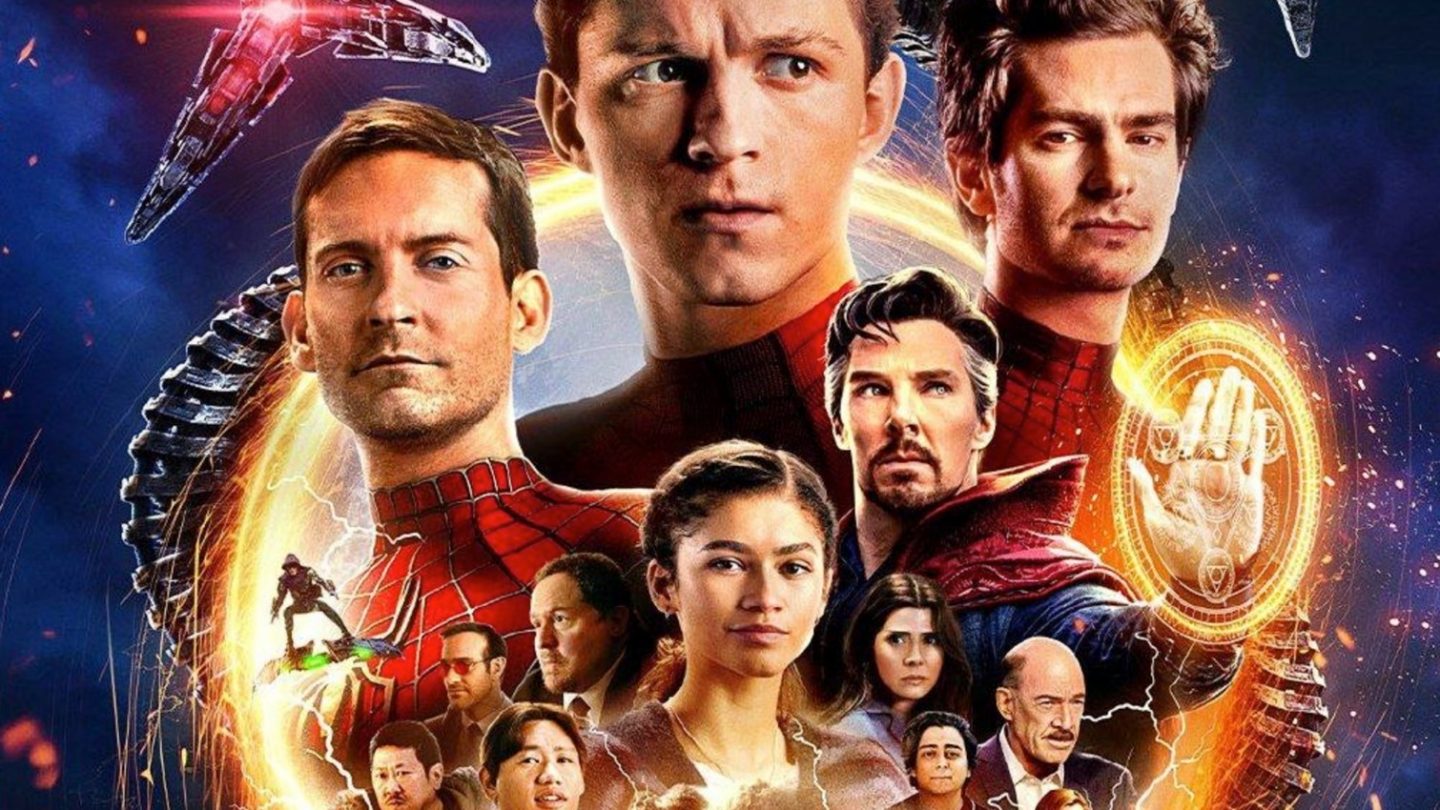 We’ve been talking about Spider-Man 4 for nearly a year, as Marvel and Sony both confirmed that they’re not done with Peter Parker (Tom Holland). Kevin Feige said the two studios were working on the next installment soon after No Way Home came out, though he didn’t disclose a release date for Spider-Man 4.

It turns out that Disney and Sony might be close to inking another Spider-Man deal. That’s according to an insider though, so nothing is official. This deal wouldn’t just cover Spider-Man 4, but other MCU titles that would certainly benefit from Spidey’s tingling.

Ever since No Way Home first premiered, we saw various rumors about the next story. It’s expected to deliver a soft reboot for the character, given what happened the last time around. And we’re still waiting for Holland to appear in another big MCU crossover, a detail that Sony also confirmed.

But those rumors primarily focused on a potential Spider-Man 4 release schedule. The latest report points to July 12th, 2024, as the film’s release date. The date also implies that Peter Parker would be active in the MCU again in time for much bigger crossovers.

Specifically, the next Avengers adventures are the kind of MCU movies where we could see Spider-Man again. The Kang Dynasty premieres on May 2nd, 2025. Secret Wars drops about a year later, on May 1st, 2026.

Separately, some rumors claim that Marvel doesn’t want just Spider-Man in the MCU. Marvel is also looking forward to adding Spider-Woman to the MCU at some point in the future. Not only that, but Marvel supposedly wants Spider-Woman in a future Avengers lineup.

After their short breakup over the summer of 2019, Disney and Sony reportedly inked a deal that covered two movies. One is No Way Home, while the second title is still a mystery. But we know for sure that Peter Parker will appear somewhere in the MCU again.

Fast-forward to early November 2022, and Marvel insider Grace Randolph said on Twitter that Disney and Sony are close to a new Spider-Man deal. Once they sign, they can work on Tom Holland’s new deal.

Furthermore, Randolph speculates that the new Disney-Sony deal will cover Spider-Man for both The Kang Dynasty and Secret Wars.

As a reminder, Randolph is a reliable insider who has regularly leaked info that ended up being accurate.

Spider-Man 4 aside, there’s no denying that the Avengers franchise will benefit immensely from having Spider-Man in it. But it’s an even bigger win for Sony, as the studio is still struggling with the Sony Spider-Man Universe. The SSU will take time to develop, and it’s not like Sony’s recent Spider-Man-related movies have received critical acclaim.

While the Disney-Sony deal is just a rumor, the two parties will have to come to some sort of agreement soon if that July 2024 Spider-Man 4 release date is accurate.

As for Spider-Woman, Randolph didn’t mention her. However, if Marvel wants the character from Sony, then any future deals might cover Jessica Drew as well, not just Peter Parker.