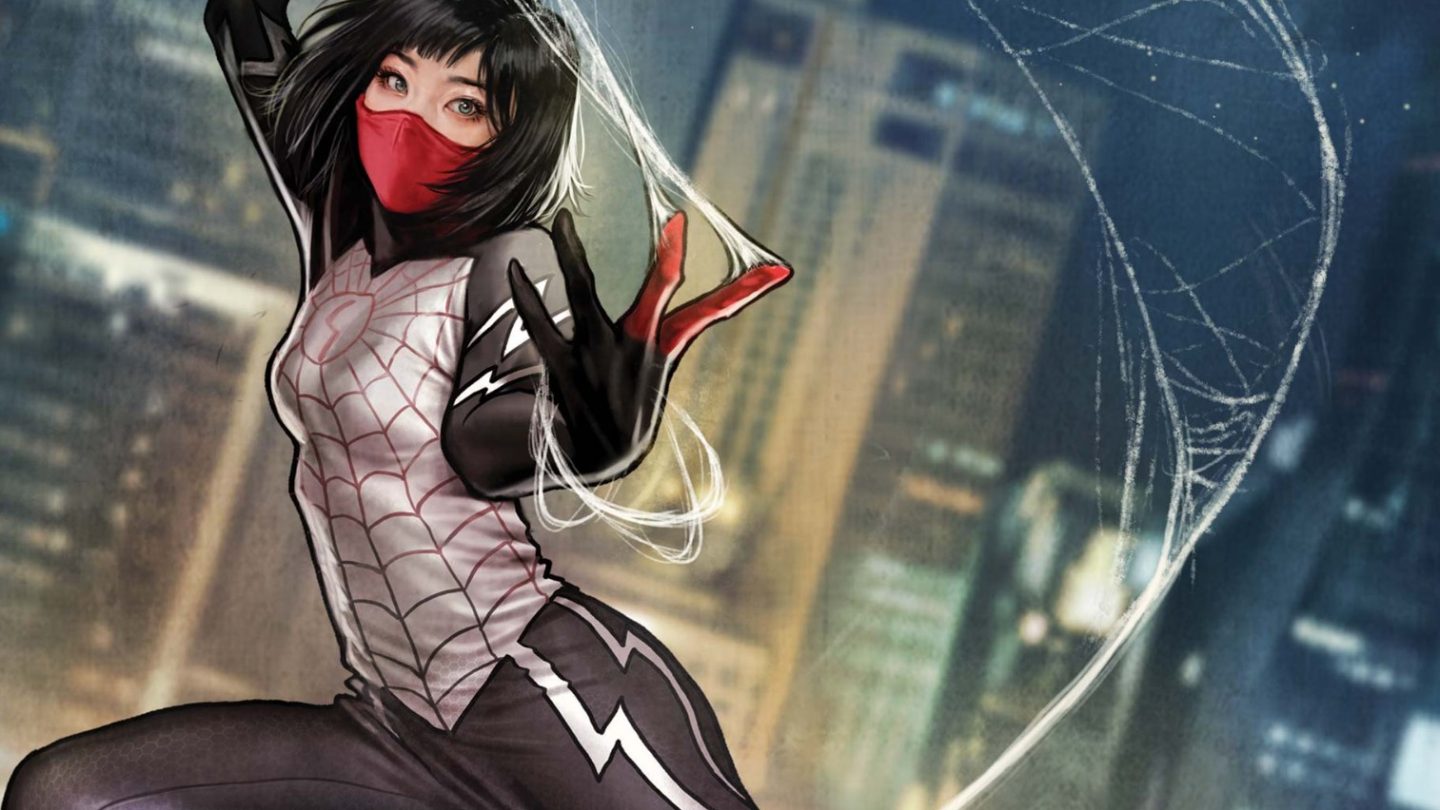 Because of complex rights issues (that we won’t get into here), Silk: Spider Society will debut on MGM+ in the US. MGM+ is currently Epix, but the network and the streaming counterpart are rebranding early next year. Following its initial run on MGM+, the Spider-Man spinoff will launch globally on Prime Video. Amazon didn’t share any dates.

The series will follow the Marvel character Cindy Moon, “a Korean-American woman bitten by the same spider that bit Peter Parker, as she escapes imprisonment and searches for her missing family on her way to becoming the superhero known as Silk.”

Tiffany Espenson previously played Cindy Moon in Spider-Man: Homecoming and Avengers: Infinity War, but she didn’t have powers in the MCU.

Jennifer Salke, head of Amazon Studios, shared this statement: “Amy Pascal, Phil Lord, Chris Miller, and Sony’s recent live-action and animated reimagining of the Spider-Man franchise has represented some of the most dynamic superhero storytelling in film. Together with Angela Kang’s creative vision, we couldn’t be more pleased to bring ‘Silk: Spider Society’ to our MGM+ and Prime Video customers.”

Kang says she’s looking forward to “working with the executive team on diverse, character-forward, watercooler shows for a global audience and am so excited to dive in to my first challenge—bringing Korean-American superhero Silk to life on screen.”

If you want to know more about Silk, check out this video from Marvel: