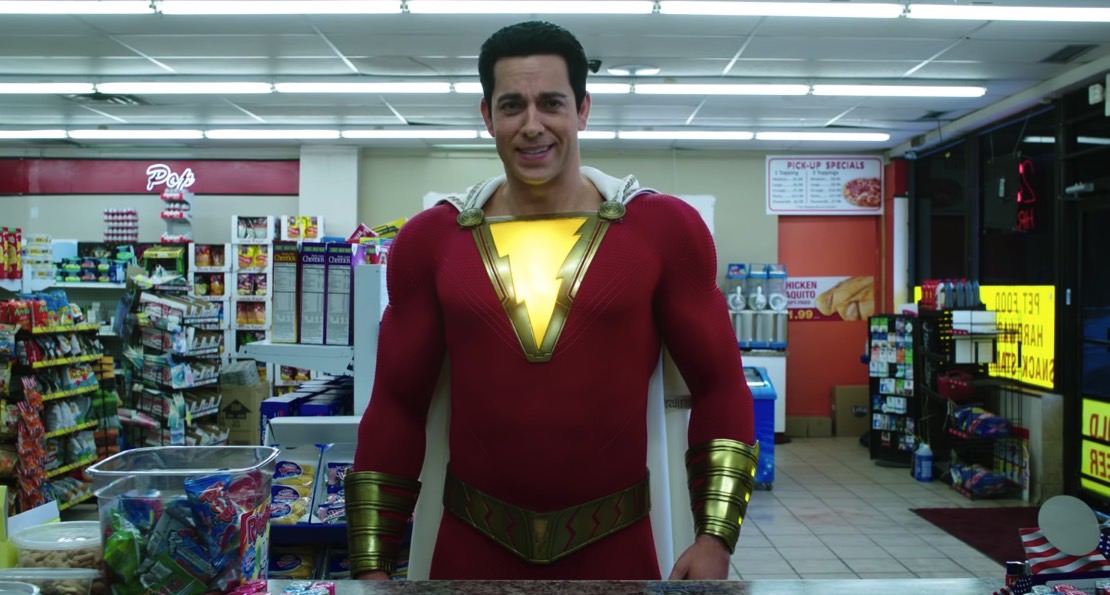 This is starting to be a pattern with DC superhero movies released over the past few months.

As with Aquaman, for which members got exclusive access to an early showing before the movie hit theaters, Warner Bros. and Fandango have teamed up for a similar deal ahead of the April 5 release of Shazam!, the next DC superhero flick to hit the big screen.

Fandango this afternoon announced advance screenings on March 23, tickets for which went on sale today. Fans and members of Fandango VIP, Fandango’s free-to-join rewards program, are getting a first look at the film via some 1,200 select theaters and 40 exhibition circuits nationwide that are participating.

Tickets for the April 5 release of Shazam! also go on sale via Fandango starting today.

As we alluded to earlier, such arrangements that offer early screenings to buzzy titles are becoming increasingly commonplace and a useful tool for ginning up excitement in upcoming titles. Aquaman, for example, absolutely crushed it at the box office, thanks in part to some novel release decisions such as letting the film premiere in China before the US — and teaming up with to give subscribers an early look at the superhero origin story.

Fandango also recently hooked up with Dreamworks and Universal for a preview of How to Train Your Dragon: The Hidden World, which includes an advanced screening three weeks before the Feb. 22 open to general audiences.

About Shazam!, the movie’s centerpiece is Billy Batson. He has the ability to shout out the word “Shazam!” and transform from a teenager into an adult superhero thanks to an ancient wizard. Accompanied by the ultimate superhero fanboy, Freddy, Shazam sets out to learn about his new abilities while also thwarting the plans of the evil Dr. Thaddeus Sivana, who wants to co-opt Shazam’s powers for his own evil ways.