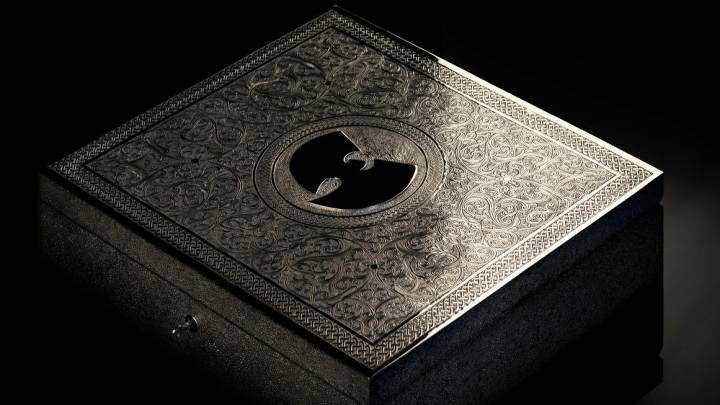 The saga of “Pharma Bro” Martin Shkreli took a very strange turn last year when it was revealed that the hated former CEO of Turing Pharmaceuticals had paid millions of dollars for the rights to acquire the lone copy of the Wu-Tang Clan’s album Once Upon a Time in Shaolin. Even though the Wu-Tang Clan added a provision to their sales agreement with Shkreli that gave them the right to try stealing the album back one time, it’s a good bet that the secret record will remain in Shkreli’s oily hands for good. In an interview with Bloomberg this week, Wu-Tang member RZA explained why he had no regrets about selling his album to one of the most hated people in America.

“He bought it, he can do what he wants,” RZA said when informed by Bloomberg that Shkreli hasn’t even bothered listening to the album yet. “I could never discriminate if… the greatest man in the world was the one who wanted to possess it… If my enemy came to an auction and was like, ‘Yo, I want that picture of RZA, just to throw darts at it,’ I could never discriminate.”

RZA did encourage Shkreli to upload the album onto the web and give it away as a free download because it would be something “really good for the Wu fans.” Given what we know about Shkreli’s bratty and selfish behavior, however, we wouldn’t hold our breaths.

Check out the full interview with RZA about Shkreli’s purchase of the secret Wu-Tang Clan album below.