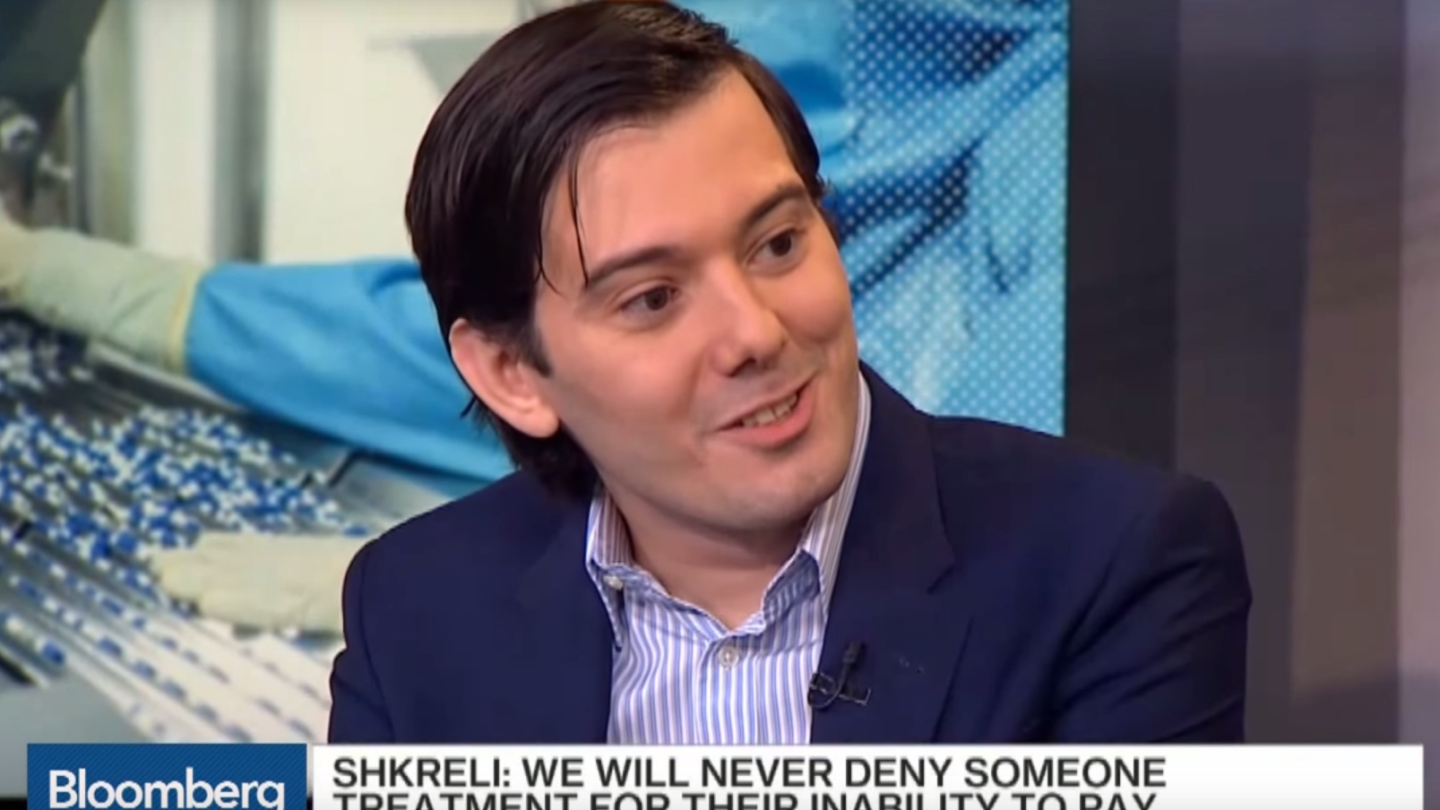 One of the best oddball stories to break this week was the revelation that Martin Shkreli, a.k.a., the hated “Pharma Bro” CEO of  Turing Pharmaceuticals, had purchased the sole copy of the Wu-Tang Clan’s secret new album for $2 million. While Shkreli’s possession of the album may have left many Wu-Tang fans despondent that they’d never get to hear it themselves, it seems that the Wu has reserved the right to steal back the album themselves without facing any criminal charges.

No, seriously. NME flags some truly bizarre language in the contract that Shkreli signed with the Wu-Tang Clan while buying the album that gives the group and actor Bill Murray the right to take it back:

The buying party also agrees that at any time during the stipulated 88 year period, the seller may legally plan and attempt to execute one (1) heist or caper to steal back Once Upon A Time In Shaolin, which, if successful, would return all ownership rights to the seller. Said heist or caper can only be undertaken by currently active members of the Wu-Tang Clan and/or actor Bill Murray, with no legal repercussions.

If the Wu were to film themselves planning and executing a successful heist in which they and Bill Murray broke into Pharma Bro’s crib and successfully swiped away the secret album, it just might break the entire Internet. The only bummer is that ODB isn’t still alive to take part in what would be the single greatest caper known to man.