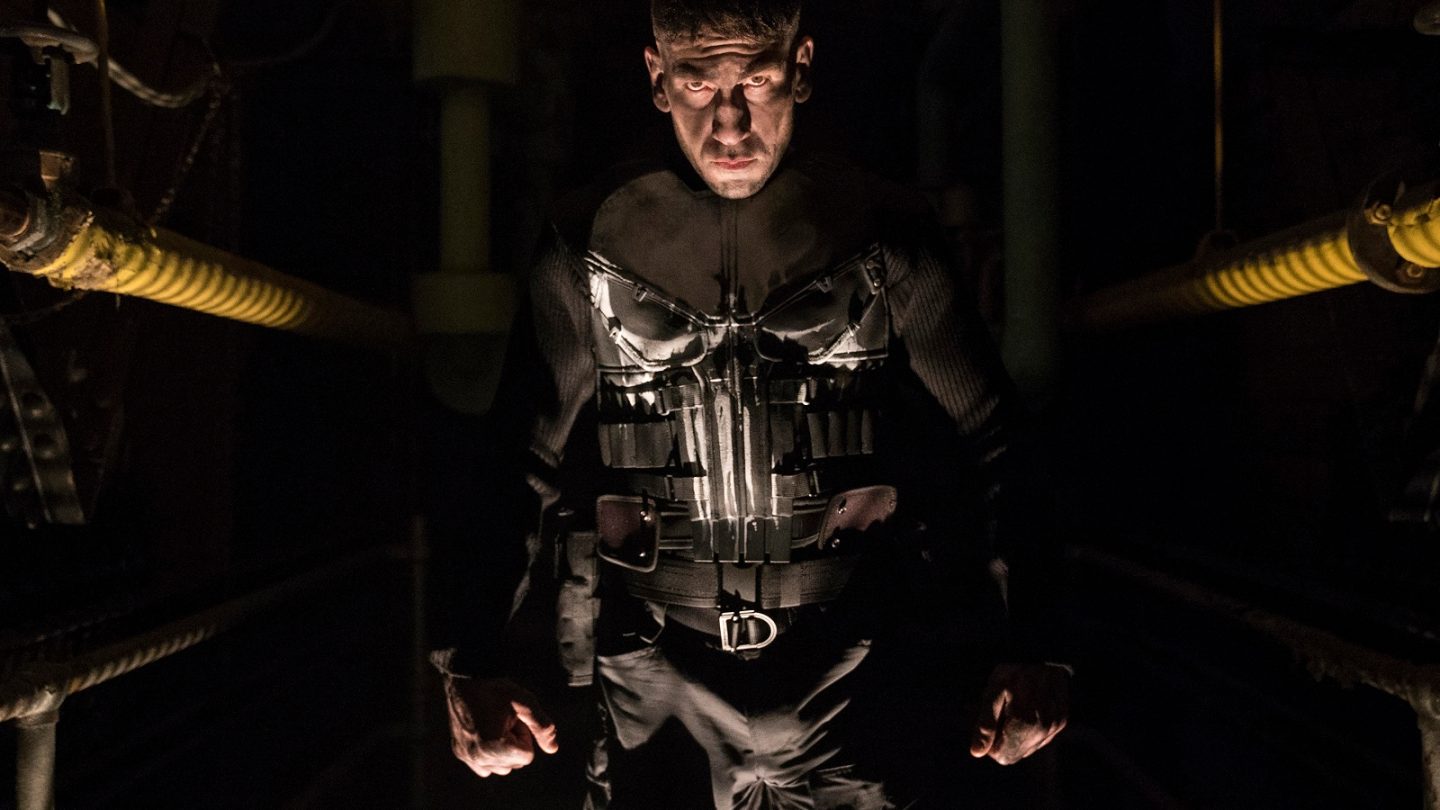 The storyline for the The Punisher’s upcoming sophomore season on Netflix is coming into clearer focus, now that Netflix has dropped a full trailer after releasing a teaser earlier this month for what’s unfortunately become one of the last two Marvel shows that remain on the streaming platform.

Season 2 of the series about gritty superhero Frank Castle arrives on Netflix a week from tomorrow, and judging by the trailer which you can watch above it looks like this new season will definitely be darker and more intense than the first go-round.

“Let me be what I’m meant to be,” Castle snarls at one point during the trailer, letting you know a copious amount of fisticuffs and gunplay are about to commence. In this season, Frank comes across a teenage girl (played by Giorgia Whigham) who’s being attacked. Frank being Frank, he steps in, automatically making himself an enemy of the same forces after the girl.

Some other familiar faces from season one are back again this time around, including Billy Russo, aka Jigsaw. We’re also introduced to a dark, menacing fundamentalist Christian named John Pilgrim. All in all, in other words, the makings of another fantastically violent tableau in which Castle can, you know, do his thing.

The teaser trailer Netflix that released in recent days actually showed Castle flicking open a cigarette lighter to burn a presidential pardon that’s addressed to him. He got the pardon as part of an agreement with Homeland Security at the end of the first season, an agreement that also required him to disappear. Fat chance of that, of course, as was made clear via The Punisher’s official social media channels sharing that teaser with the short message: “Back to work.”

Hopefully fans give the show plenty of love, because Marvel’s series on Netflix have been dropping like flies. Three others were cancelled recently — Daredevil, Iron Fist and Luke Cage — suggesting that the fate of the remaining two (Punisher and Jessica Jones) may likewise remain precarious. Season 3 of Jessica Jones is still expected to arrive at some point this year, but the big wildcard is the launch of Disney’s Netflix rival Disney+ also later this year, a new streaming platform that will be the home of Marvel content, among other things.