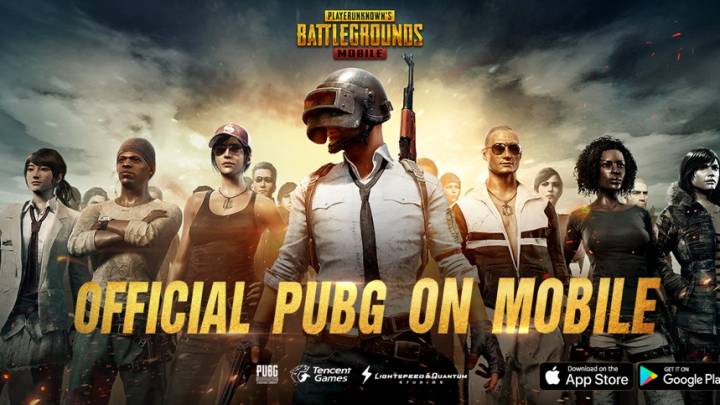 Just days after the Fortnite Battle Royale mobile beta event began, the developers of PlayerUnknown’s Battlegrounds have launched the mobile version of their game internationally as well. Developed by Tencent Games, PUBG Mobile is an “authentic port” of the PC and Xbox One game, with the same 8×8 km map and 100 player battles.

As in the original game (which started the battle royale craze in 2017), players are dropped on a desert island where they have to find weapons and equipment in order to take on other players roaming the open world. The last player (or team) standing at the end of the match wins, and then everyone starts fresh during the next match.

While PUBG and Fortnite are structurally similar, the gameplay differences are vast. PUBG is far more grounded, with a more realistic visual style and more believable arsenal. PUBG also lacks the gathering of materials and building that has come to define Fortnite, though it does have vehicles, including bikes, boats and cars.

PUBG Mobile isn’t the first battle royale game on mobile (far from it, in fact), but despite being usurped by Fortnite in recent months, it was the first battle royale game that most gamers ever played. The fact that it has been ported to smartphones in full is an impressive feat, and it will be interesting to see how it fares now that it beat Fortnite to market on iOS and Android. After all, Fortnite is still in beta, and no release date has been announced.

You can download PUBG Mobile on the App Store as well as on the Google Play store right now for free.