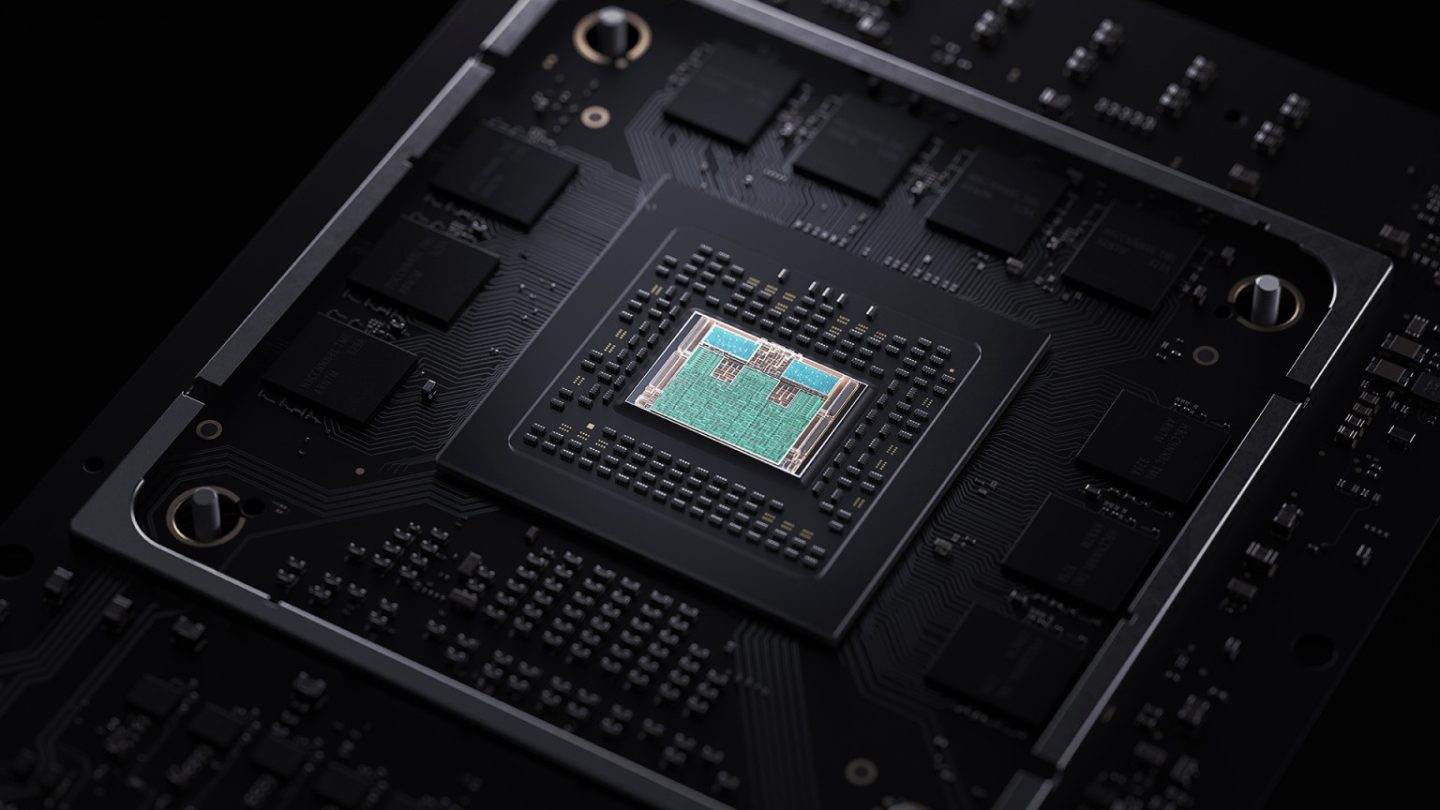 By the time we actually get our hands on the PlayStation 5 and Xbox Series X this holiday season (providing the virus doesn’t ruin everything), many of us will have forgotten all about the teraflops and gigahertz.

No matter how powerful a new video game console is, what really matters is the quality of the games available on the console, and how well it plays those games. Unfortunately, it will be quite some time before we can see either the PS5 or the Xbox Series X running next-gen games, so in the meantime, there’s only one way to compare the two.

This week, both Sony and Microsoft divulged the full specifications of their upcoming consoles, and while there are a number of similarities, there are a few key differences that will have fans arguing for months.

Before we pit the two consoles against one another, here are all of the raw Xbox Series X and PS5 specifications that Microsoft and Sony have officially released up to this point:

Sony hasn’t shared quite as many details as Microsoft, even after its nearly hour-long video exploring the architecture of the PlayStation 5, but this at least gives us somewhere to start. In terms of raw power, the Xbox Series X trounces the PS5 in nearly every category. The CPU clock speed is higher, the GPU delivers more teraflops of performance, and even the SSD has a higher capacity on the next-gen Xbox.

That said, the PS5 may actually be faster than the Xbox Series X, as Digital Foundry’s John Linneman explains:

The craziest thing about PS5 is the speed of the SSD. 5.5 GB/s is just part of the story – there is a lot of custom silicon in there to ensure that the system isn't bottlenecked in other areas. It's *REALLY* fast on paper – a lot faster than Xbox Series X even.

One other point of comparison: We haven’t actually seen the PS5 in action (other than a blurry video of Marvel’s Spider-Man booting up really quickly), but Sony still hasn’t said anything about backwards compatibility for consoles older than the PS4. We learned today that the internal logic necessary to run PS4 titles is built into the custom chips of the PS5, but Cerny also revealed that “almost all” of the 100 most-played PS4 titles will be playable on the PS5 at launch. Meanwhile, the Xbox Series X should run thousands of Xbox One, Xbox 360 and OG Xbox titles at launch. There aren’t many ways to directly compare the two consoles, but this one certainly doesn’t favor the PS5.

Taking a step back, it would be foolish to draw any conclusions from two spec sheets. Until we see the final hardware powered on and running software, we can’t make any definitive claims about how the two next-gen consoles will stack up. Unfortunately, there’s no telling when we will get to see these consoles in action.