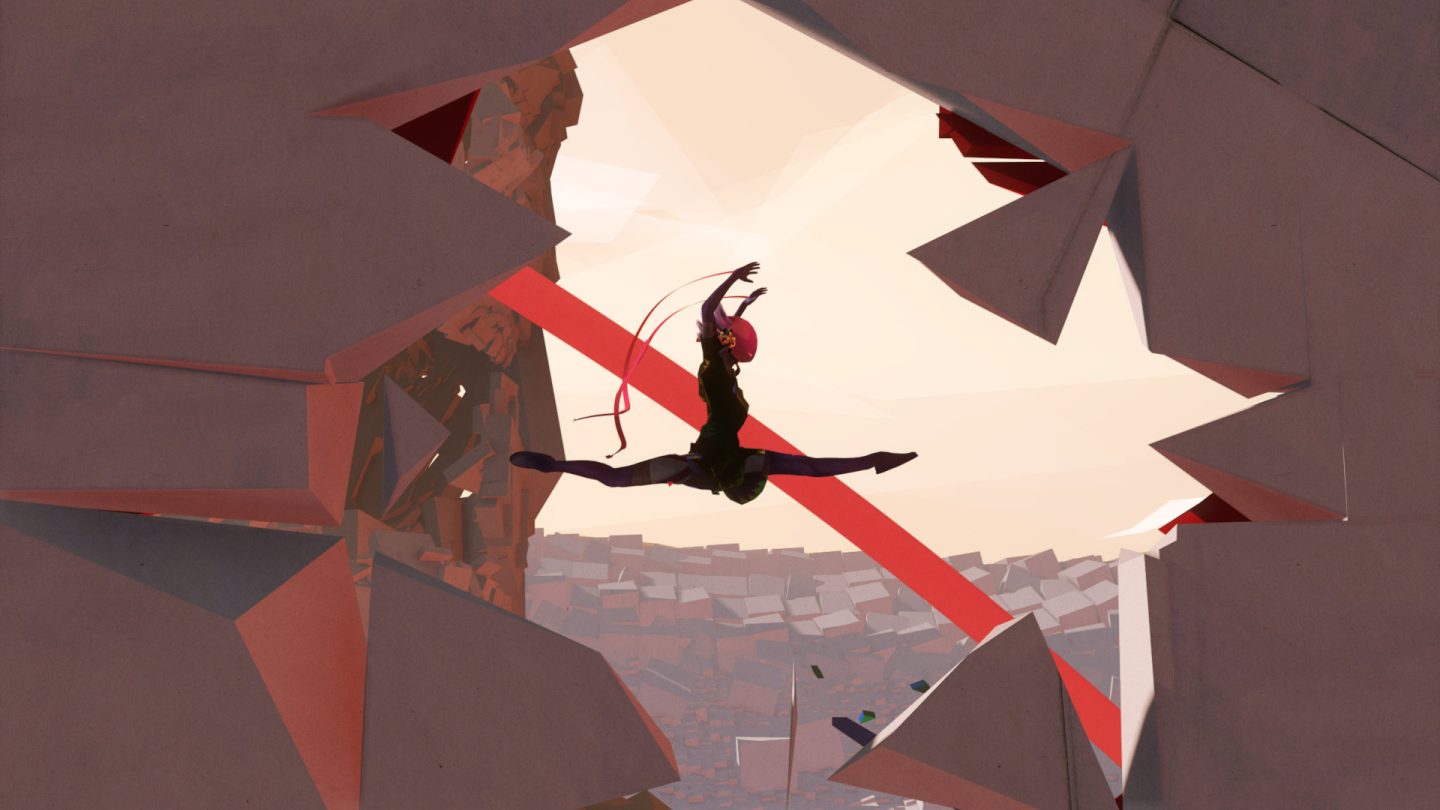 For the first holiday season since the new console generation began, Sony might actually be at a slight disadvantage. Nintendo is steamrolling everything in its path with the Switch and SNES Classic Edition, while Microsoft is confident that the Xbox One X will excite consumers even more than the PS4 Pro did last November.

On Wednesday, November’s slate of free PS Plus games was revealed, and it’s a rather weak lineup for such a vital month. PS4 owners will be able to get their hands on the entertaining (but uninspiring) turn-based multiplayer game Worms Battleground, as well as a copy of the stunning indie platformer Bound.

In addition to the standard six PS4, PS3 and Vita titles, PlayStation is also celebrating the one-year anniversary of the release of PlayStation VR by giving away Until Dawn: Rush of Blood for free from November 7th – January 2nd.

All six games listed above will be free to download starting on Tuesday, November 7th. Just remember that, as always, you need to have an active subscription to PlayStation Plus in order to download them for free. You will also need to either keep paying for or restart your subscription in order to keep them, even if you downloaded them for free while you had a PS Plus subscription. Check out the video below to see the games in action: