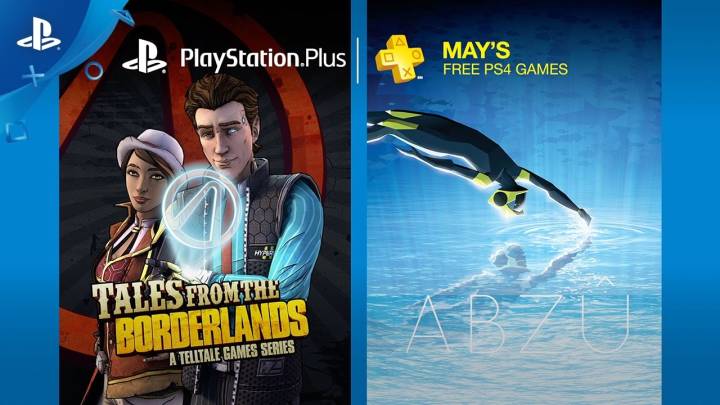 After months of nonstop blockbuster game releases to kick off 2017, the game industry appears to have calmed down somewhat at the end of April. Other than Mario Kart 8 Deluxe and Prey, the next couple of weeks are relatively quiet, which should give PS4, PS3 and PS Vita owners plenty of time to dive into the six free games that Sony will make available to PS Plus subscribers on Tuesday, May 2nd.

First up we have underrated adventure game Tales of the Borderlands and the gorgeous, exploration-heavy Abzu for PlayStation 4 owners. PS3 owners will be able to get their hands on hack-and-slash action RPG Blood Knights as well as island business sim Port Royale 3: Pirates and Merchants.

Finally, anyone with a PS Vita can grab Laser Disco Defenders and Type:Rider free of charge, but PS4 players will also be able to pick up both of those games with Cross Buy. Here’s the full list:

All six of the games listed above will be free to download starting on Tuesday, May 2nd. Just remember that you need to have an active subscription to PlayStation Plus in order to download these games for free. You will also need to keep paying for or restart your subscription in order to keep them, even if you downloaded them for free while you had a PS Plus subscription.