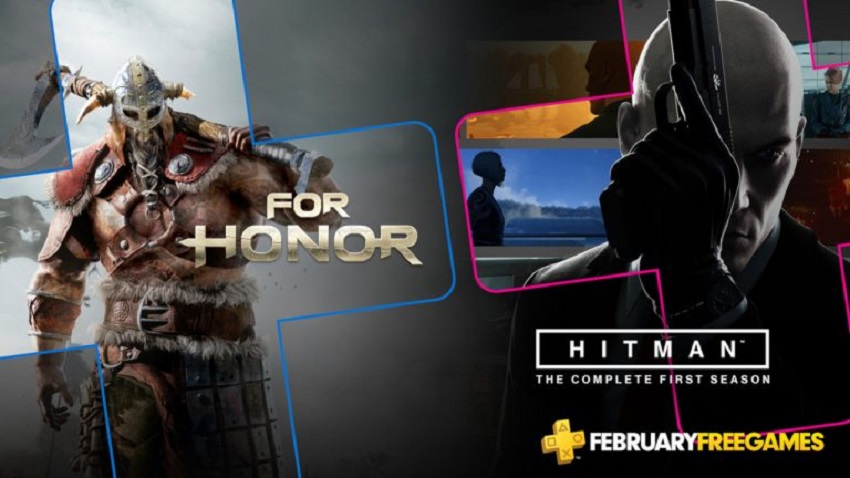 That’s all, folks. After next month, Sony will stop giving away PS3 and PS Vita games as part of its monthly Instant Game Collection. The company first announced this change last February, but a year later, the time has come. The good news is that they’re going out with a bang, as Divekick and Metal Gear Solid 4 are the two (fantastic) games being given away for free in February (along with Gunhouse and Rogue Aces on PS Vita).

Sony also announced that cloud storage space for game saves will be expanded from 10GB to 100GB for all PS Plus subscribers. I’m not sure if anyone actually needs 100GB for their saves, but it’s a nice perk. And as for the free PS4 games, anyone who hasn’t played the first season of Hitman should get it ASAP.

Here’s the full lineup of free PS4, PS3 and PS Vita games for PlayStation Plus subscribers in February:

All six games listed above will be free to download starting on Tuesday, February 5th. As always, you need to have an active subscription to PlayStation Plus in order to download them for free. You will also need to either keep paying for or restart your subscription in order to keep them, even if you downloaded them for free. And don’t forget — every free game from January is still available until the new Instant Game Collection arrives next week.