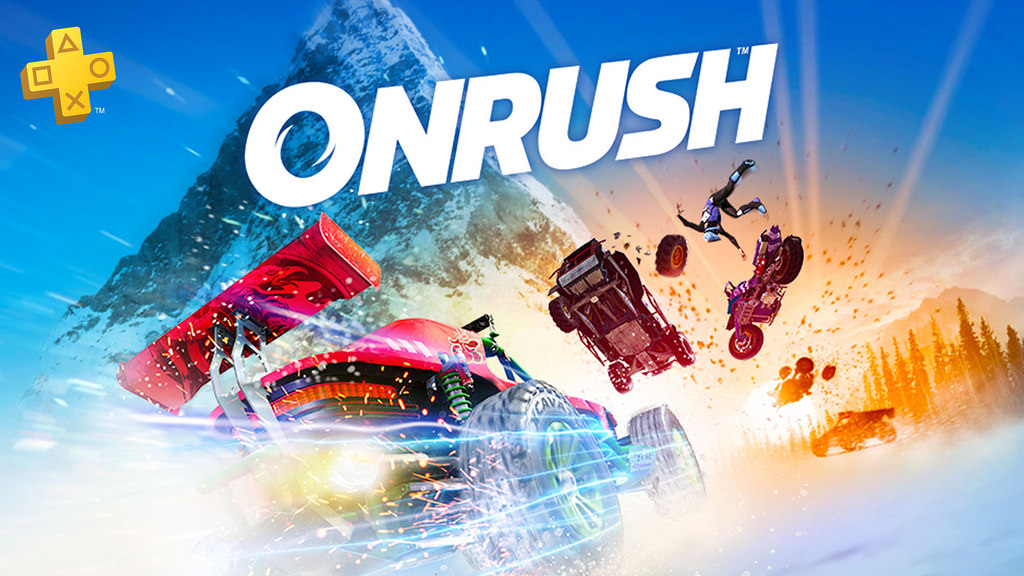 Two of the best-selling deals of the Black Friday weekend this year were the $200 Marvel’s Spider-Man PS4 bundle and the $20 discount on a year subscription of PlayStation Plus. If you’re one of the thousands of people who picked up a PS4 or subscribed to PS Plus (or both), you need to see this month’s selection of free games.

In case you’re unfamiliar, Sony gives away six free games every month to PlayStation Plus subscribers, and has been doing so for years. This month, the list of free games is headlined by crazy racer ONRUSH and a terrifying horror title called SOMA, both for the PS4. If fast cars and bone-chilling scares aren’t your cup of tea, Sony is also giving away the incredibly popular visual novel SteinsGate, as well as the brilliant platformer Iconoclasts.

Here’s the full lineup of free PS4, PS3 and PS Vita games for PlayStation Plus subscribers in December:

All six games listed above will be free to download starting on Tuesday, December 4th. As always, you need to have an active subscription to PlayStation Plus in order to download them for free. You will also need to either keep paying for or restart your subscription in order to keep them, even if you downloaded them for free. And don’t forget — every free game from November is still available until the new Instant Game Collection arrives next week.