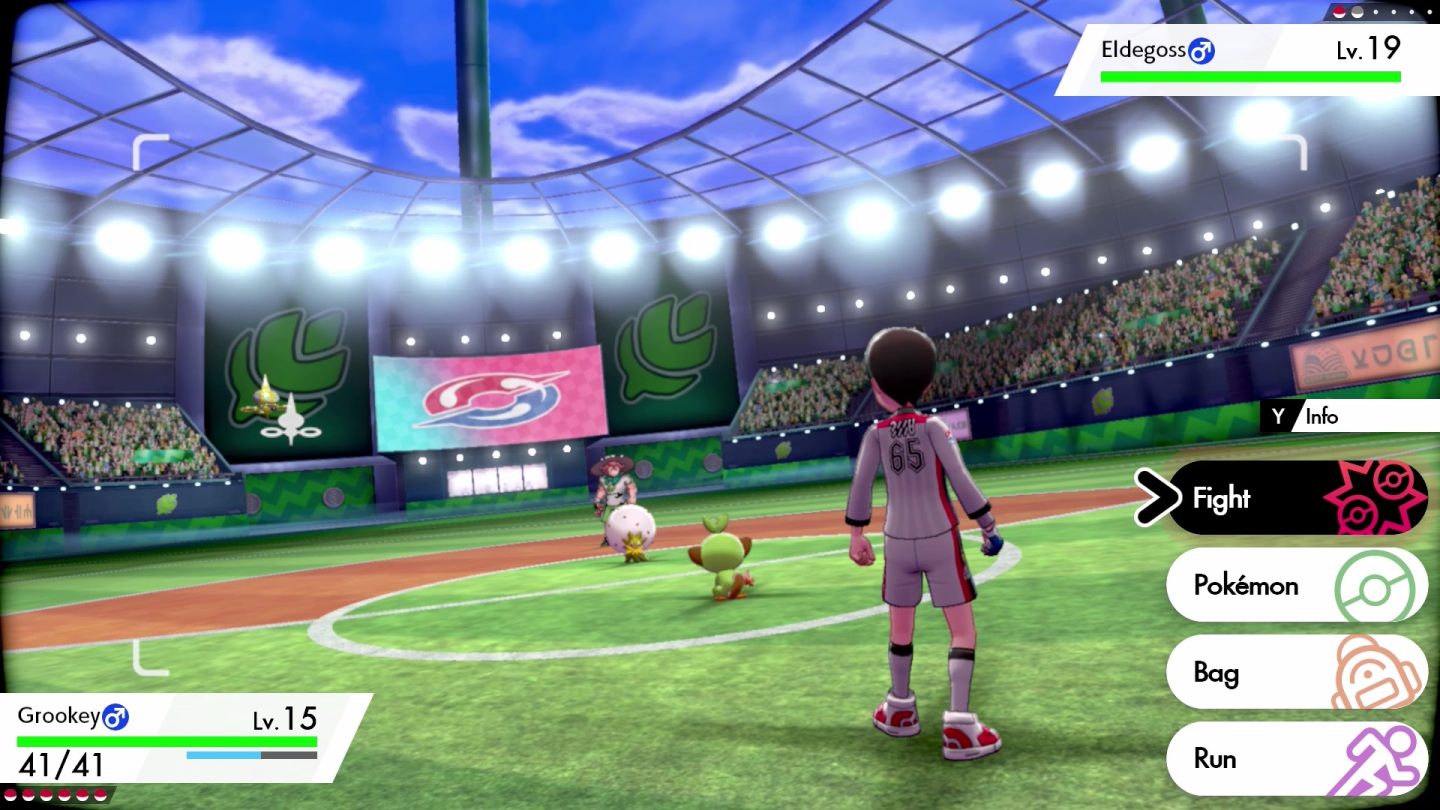 Last May, The Pokemon Company announced a new cloud storage service called Pokemon Home that would allow players to transfer their Pokemon between Pokemon Sword and Shield, Pokemon: Let’s Go, Pikachu! and Let’s Go, Eevee!, and Pokemon Go. We’ve heard bits and pieces in the months since, but on Tuesday, we finally got the full rundown of the service, from a list of features to the pricing scheme for the Premium Plan.

Pokemon Home will launch in February 2020, giving players across the ecosystem of Pokemon games the ability to manage their collections on iPhone, iPad, and Android devices, as well as the Nintendo Switch. Home users will be able to deposit their Pokemon in boxes or move them between compatible Pokemon games.

Both Sword and Shield owners, as well as Let’s Go, Pikachu! and Let’s Go, Eevee!, owners can link to the Switch version of the Pokemon Home app to move their Pokemon around, but once a Pokemon has been transferred from one of the Let’s Go games to Sword or Shield, it can’t be transferred back to Let’s Go. Furthermore, while players will be able to move their Pokemon from the old 3DS Pokemon Bank storage app, this is a one-way street too. Thankfully, Nintendo also shared this (only slightly confusing) chart to explain how the entire system works: 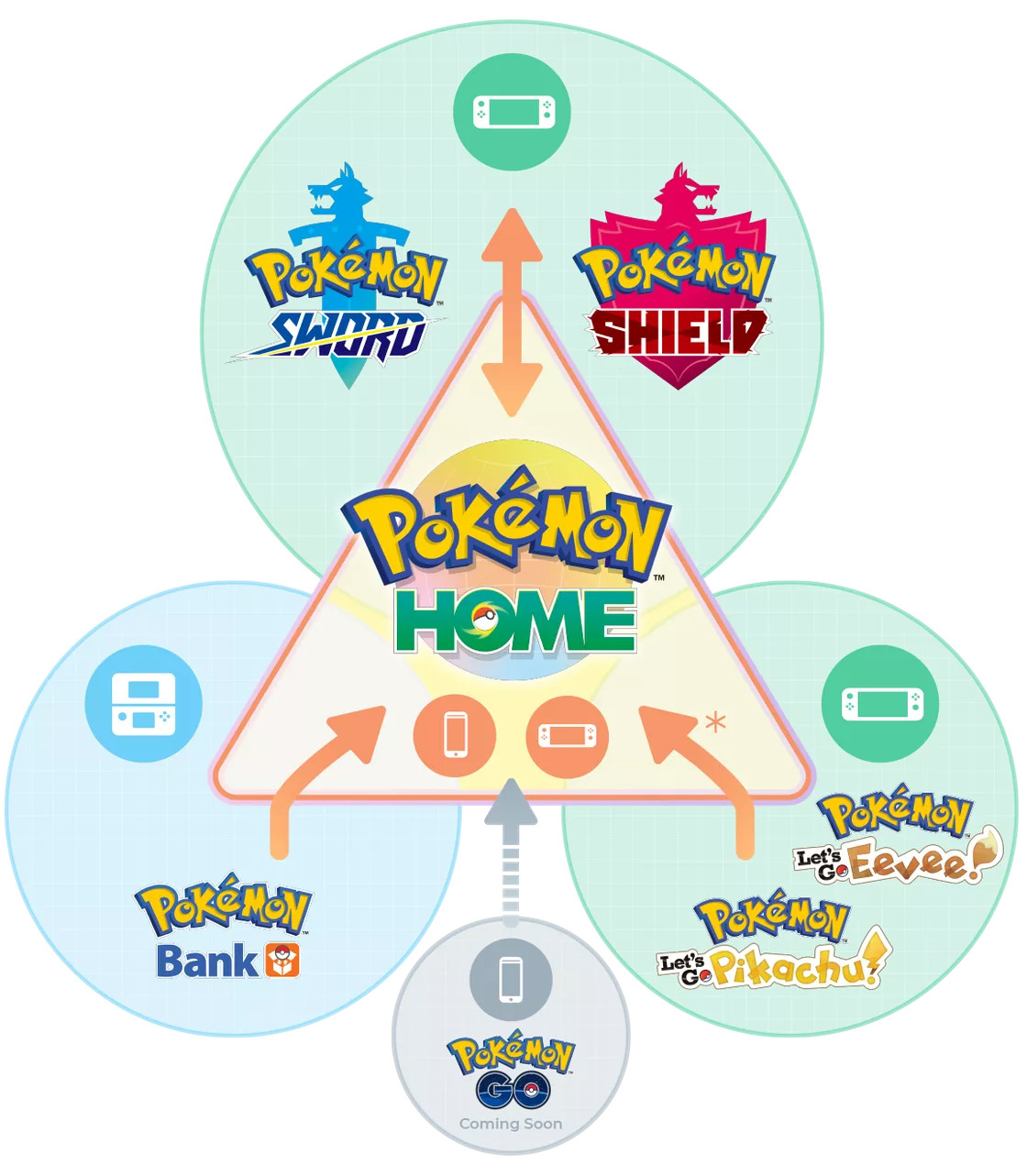 Unfortunately, a vast majority of the functionality of this new service is locked behind a Premium Plan, which is being sold in three tiers: $2.99 for one month, $4.99 for three months, or $15.99 for a year. Here are the drastic differences between the Basic and Premium Plans, as illustrated in yet another helpful chart:

As you can see, if you’re a hardcore Pokemon player, you won’t get much out of the free Basic Plan. Here are some of the other features that can be found in Pokemon Home, most of which don’t require payment:

Pokemon Home doesn’t have a release date, but it will finally be available to the public sometime next month.