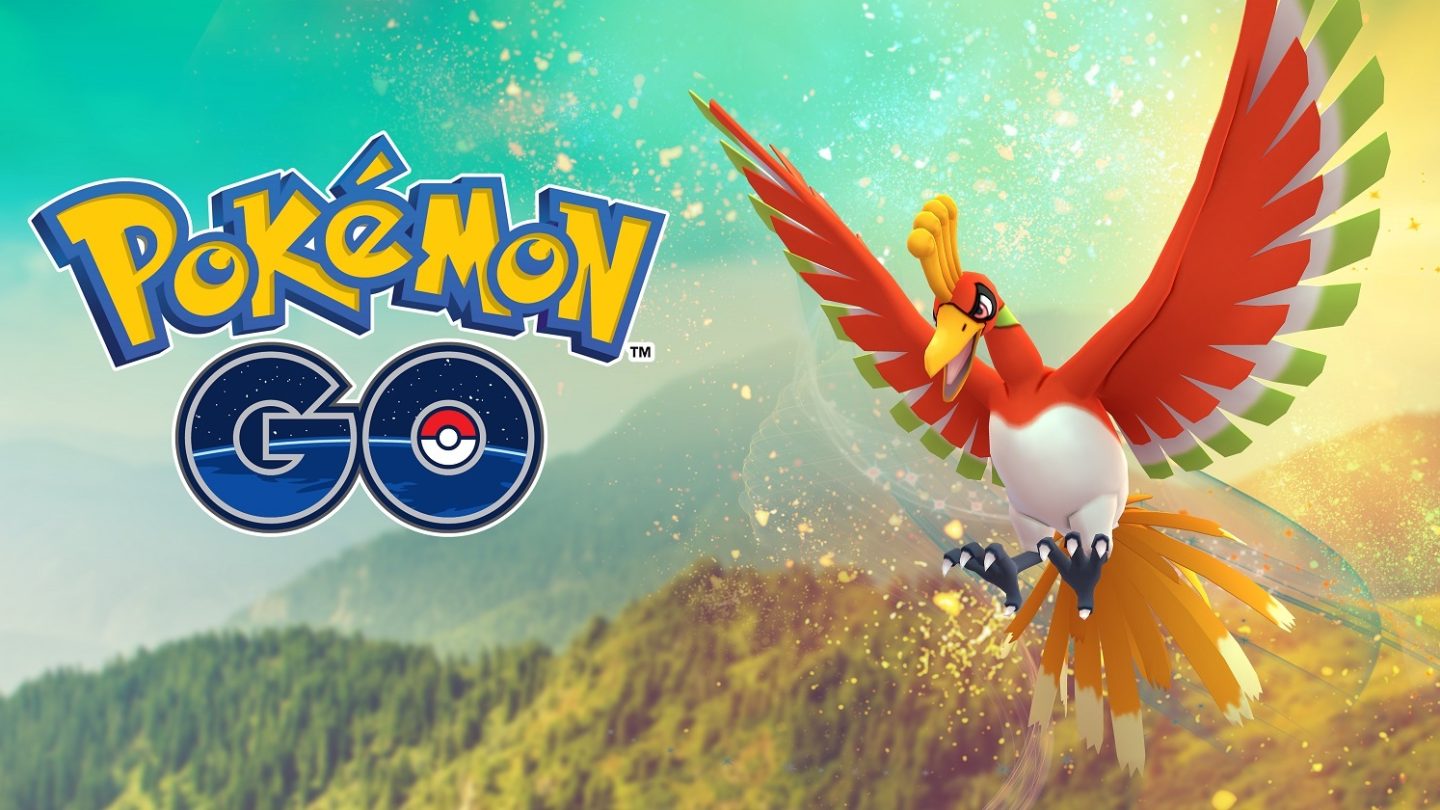 Pokemon Go players are still anxiously awaiting the next big in-game event (presumably set to take place around the holiday season), but in the meantime, developer Niantic is giving players something else to focus on: catching a new Legendary Pokemon. On Monday, Niantic announced that Ho-Oh — an incredibly rare creature that made its debut in Pokemon Gold — is now available to catch for a limited time in Raid Battles at gyms worldwide.

As with previous Legendary Pokemon, the only way to obtain a Ho-Oh is to participate in a Legendary Raid featuring the Pokemon, defeat it, and then use Premier Balls to capture it. The capture rate is incredibly low for Legendaries, so there’s no guarantee you’ll catch it on your first try (or second or third for that matter).

Ho-Oh will only be catchable from now until December 12th, so be on the lookout for Raid Battles over the next two weeks if you want one of your own. There’s no telling when the next time Niantic will unleash it in-game again.

The arrival of Ho-Oh comes just hours after the conclusion of the Global Catch Challenge, which tasked millions of Pokemon Go players to band together to catch over 3 billion Pokemon in a single week. As a reward, Niantic doubled XP gain, made lures last six hours, doubled Stardust and unleashed Farfetch’d and Kangaskhan in regions where they had never been seen before. The fact that players were actually able to reach the goal was impressive.

Niantic also introduced a new video series called Pokemon Go Travel, which you can watch every episode of below: